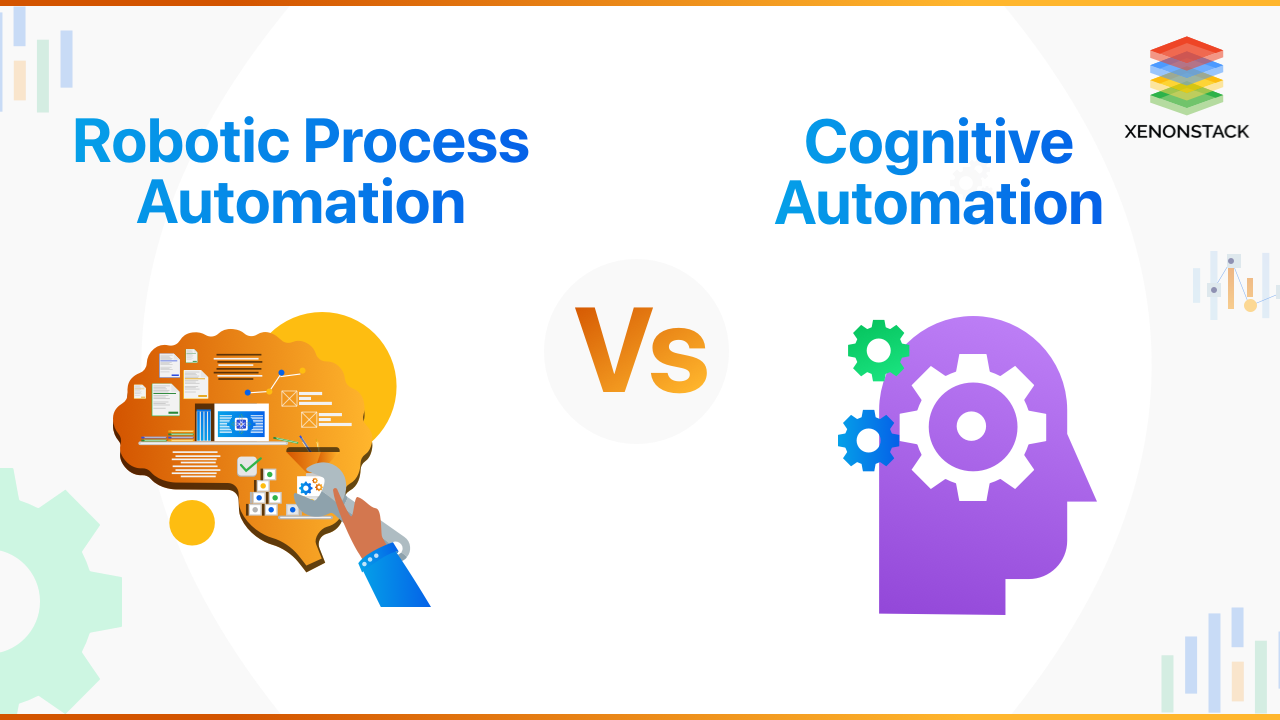 What is Robotic Process Automation?

Robotic Process Automation (RPA) and Cognitive Automation, these two terms are only similar to a word which is “Automation” other of it, they do not have many similarities in it. In the era of technology, these both have their necessity, but these methods cannot be counted on the same page. So let us first understand their actual meaning before diving into their details.

What is Cognitive Automation?

Cognitive Automationsimulates the human learning procedure to grasp knowledge from the dataset and extort the patterns. It can use all the data sources such as images, video, audio and text for decision making and business intelligence, and this quality makes it independent from the nature of the data. On the other hand, RPA can be categorized as a precedent of a predefined software which is based entirely on the rules of the business and pre configured exercise to finish the execution of a combination of processes in an autonomous manner.

These processes can be any tasks, transactions, and activity which in singularity or more unconnected to the system of software to fulfill the delivery of any solution with the requirement of human touch. So it is clear now that there is a difference between these two types of Automation. Let us understand what are significant differences between these two, in the next section.

The financial industry is under great pressure to cut costs. Click to explore about, Robotic Process Automation for Financial Services

The highlighted points are the difference between Robotic Process Automation and Cognitive Automation:

The way of providing automation

RPA scenario ranges from the simple task of generating an email to automating jobs in ERP system. Click to explore about, Robotic Process Automation in Telecom Industry

What is the working architecture of Robotic Process Automation?

The RPA can mimic the general tasks performed by the employee, for example, importing the data, opening the files, cut pasting or copy-pasting tasks in an automated way. Nowadays there are two main points which act as the backbone of RPA working -

What is the working architecture of Cognitive Automation?

Cognitive Computing is highly dependent upon Deep learning and Machine Learning. Deep learning uses the artificial neural networks; these neural networks can mimic the working of a neuron which is the central processing unit of the Human brain. The Artificial Neural Network is consist of multiple layers of neurons. Learning will take place when the weights are updated between the interconnection of weights. Learning is composed of three phases -

A software tool design to execute the Human manual process into automation to work on another complex task. Click to explore about, RPA Governance Model with Best Practices via CoE

Why RPA and Cognitive Automation is important?

These tasks can be handled by using simple programming capabilities and do not require any intelligence. To bring intelligence into the game, cognitive automation is needed. Cognitive automation combined with RPA’s qualities imports an extra mile of composure; contextual adaptation. It can accommodate new rules and make the workflow dynamic in nature.

The Significance of these Two Technologies

Technology plays a vital role in the process of increasing the level of society. To handle the challenges of society, the best combination of human and artificial intelligence is required. Therefore, cognitive technology is applied. Cognitive technique and RPA is involved in various domains such as -

An essential part while automating any business process. The finance and banking sector has the most confidential data. Click to explore about, Best Practices of RPA and its Challenges

What are the benefits of Adopting Automation?

These both techniques are not similar, but they have some universal benefits. Some of these are -

Engagement of the Customer

Though RPA is considered as a game changer in the modern era industries after the rise of Artificial Intelligence, now it became necessary to change the mode from doing to thinking than doing. It is to evolve the RPA processes into Cognitive Automation. Let’s understand why it is required and how we can do that.

Why Automation is becoming necessary?

The integration of robots and cognitive automation technologies will give an edge to the robots to perform in standard scenarios as well as in complex situations in which human intelligence (to make decisions and judgments) is required. Cognitive automation will give power to the robots to export, understand and decipher the knowledge from various resources, to do pattern recognition and on that taking decisions and making predictions. With the involvement of cognitive automation in RPA. Robotic Process Automation can use unstructured data as well as for various processes and tasks.

Our solutions cater to diverse industries with a focus on serving ever-changing marketing needs. Click here for our Robotics Process Automation Services and Solutions

Adopting Automation in an Enterprise

An Approach to Automation

With the integration of Cognitive Automation with Robotic Process Automation, Enterprises can automate processes that require human judgment and increase their efficiency to incorporate this strategy kindly follow the subsequent steps - 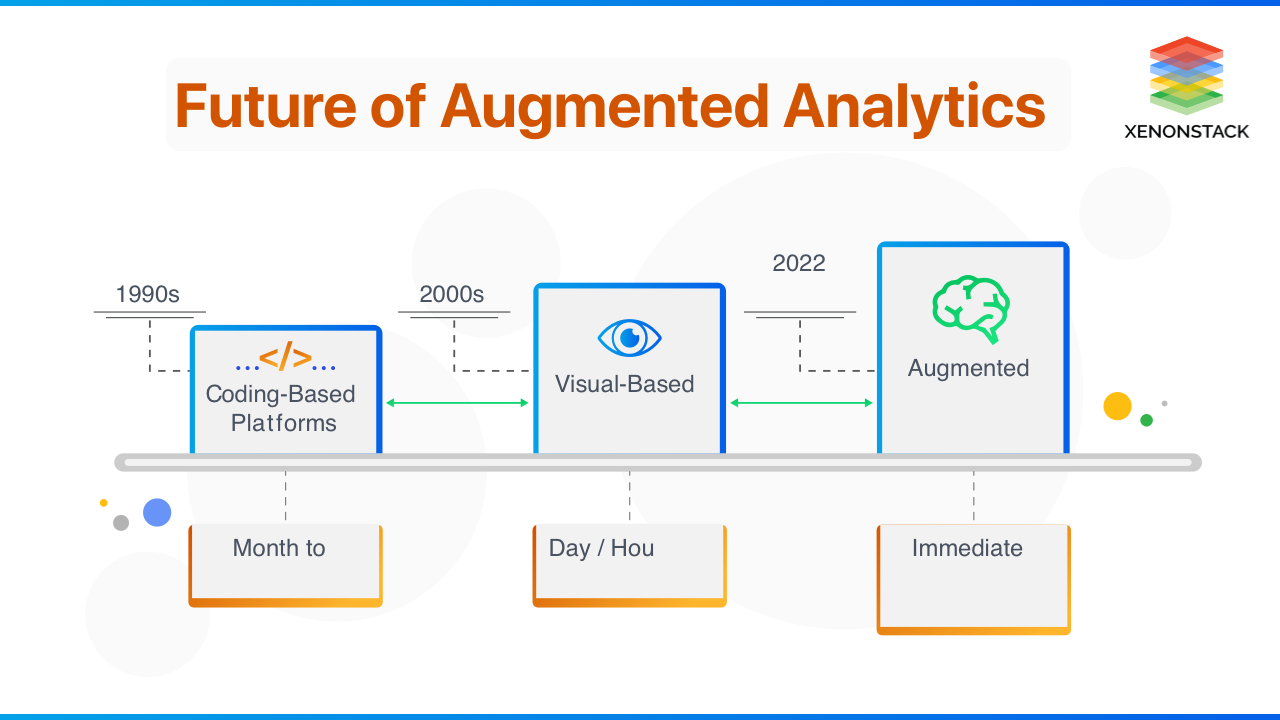 Augmented Analytics Benefits and its Future 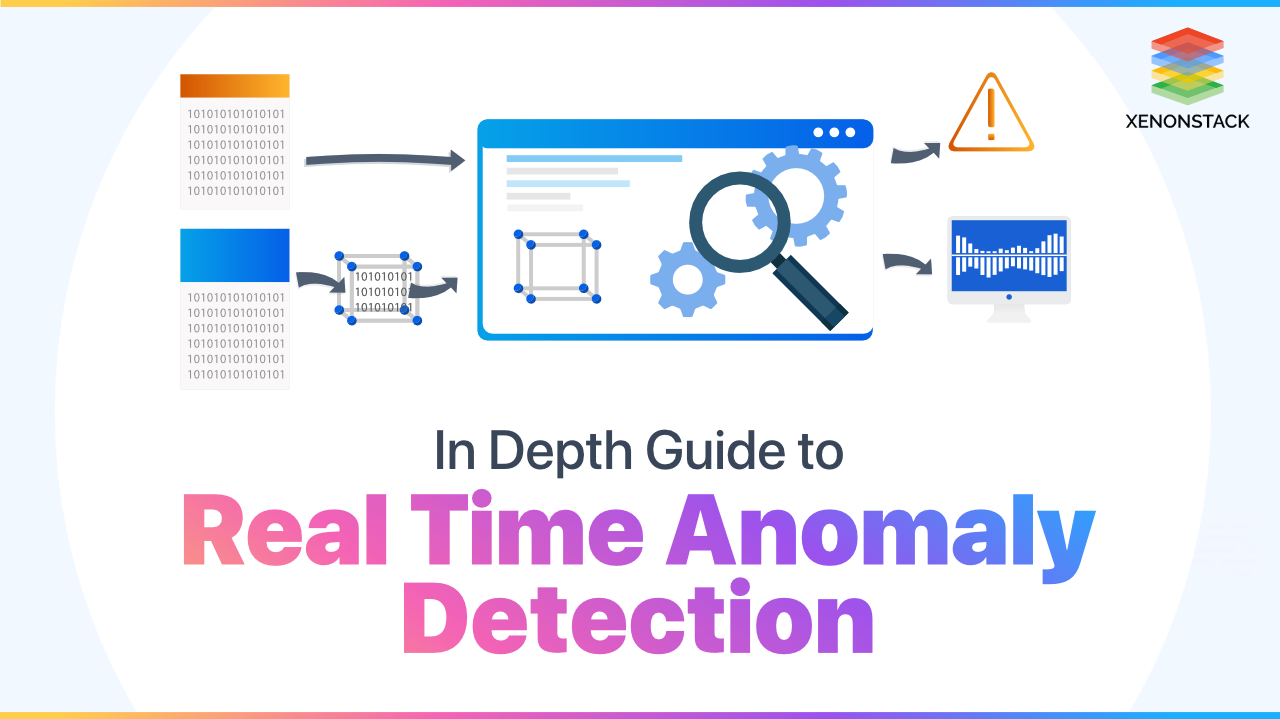 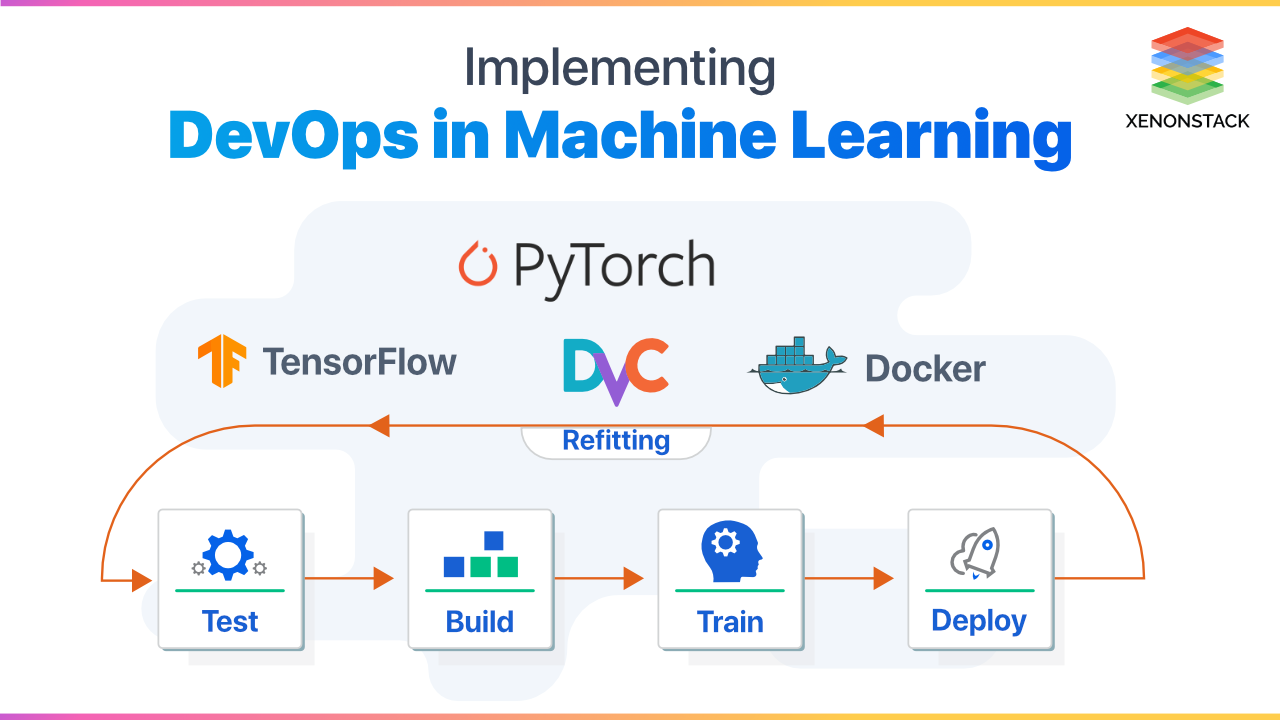