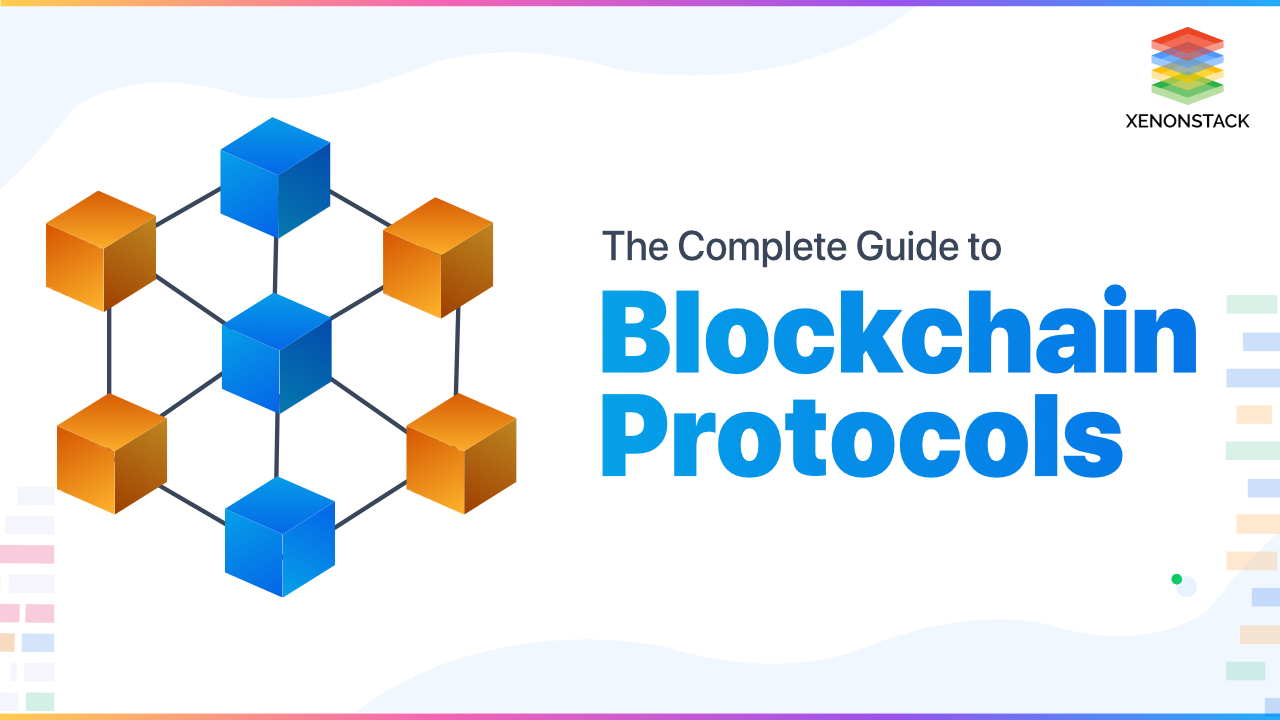 Mojaloop is an open-source digital-payment platform for financial services on a national level. Mojalopp is extremely scalable & interoperable for enabling connection with banks, users, merchants, payments.

What problems does it solve for us?

Mojaloop includes three components: an interoperability layer, which connects mobile money wallets and merchants, a directory service layer, which navigates the different methods that providers use to identify accounts on each side of a transaction; a transactions settlement layer, which makes payments fast and irrevocable.

Dapps include serverless provisions that can be run mutually on the customer side and inside a blockchain based dispersed network. Click to explore about, Decentralized Applications on BlockChain Technology

What are the benefits of Mojaloop?

The benefits of Mojaloop are described below:

Mojaloop aims at removing this third-party involvement and keeping the transactions only limited to the sender and the receiver.

With the help of Mojaloop, we can save ourselves from any overheads and third party involvements and send or receiving money could be as hassle-free as sending emails. BlockChain Technology is a peer to peer software technology that protects a digital piece of information.

Extensive documentation, Mojaloop APIs that are straightforward & easy to understand.

A distributed database that maintains a continuously-growing list of ordered records called blocks. Click to explore about, BlockChain App Deployment with Microservices

Hyperledger is an open source collaborative based on blockchain.It is including leaders in finance, banking, Internet of Things, supply chains, manufacturing and Technology.

What are the basic features of Hyperledger?

The basic features of Hyperledger are listed below:

Interledger is an open protocol suite for sending payments across different platforms.


Decentralized Apps will come in different sizes, flavors and complexity levels. Click to explore about, BlockChain App Deployment with Microservices on Docker

What are the top 8 platforms for Blockchain Technology?

The best platforms for Blockchain Technology are described below:

Ethereum is an open-source blockchain-based distributed platform and operating which uses smart contract functionality.Ethereum helps developers to build and deploy a decentralized application.A smart contract is used to describe any code that can facilitate the exchange of money, content, property, shares, or anything of value.Decentralized applications (or Dapps)includes serverless provisions that might be run mutually on the customer side and inside a blockchain based dispersed network, for example, such that Ethereum. The various benefits of ethereum are below:

Easy to use as solidity is widely used for there platform, well documented and has StackOverflow group of developers.

Secured and highly trusted as many of the ICOs are based on Ethereum platform.

It supports multiple token and cryptocurrencies, and many of them are based on Ethereum platform only.

What is XLM or Stellar?

Stellar is a  blockchain based platform that connects banks, payments systems, and people. XLM helps to move money quickly, reliably, and at low cost.Stellar also features a built-in distributed exchange which allows people to not only buy and sell currencies but also to convert from one currency to another during cross-currency transactions. The benefits of Stellar are described below:

A single transaction consists of many operations like payment, offers and fees. Processing rate – 1000 operations per second

A technical team will setup database table, write code to listen to the stellar ledger, conduct transaction and can test integration.

Free to use, need 120-200 hours for integration depending on size and experience of the development team.

Base account’s details can be stored on an offline computer. Can freeze assets if the account is AUTHORIZATION REVOCABLE.

Allow easy and cheap transfers between any pair of currencies.

Ripple is a blockchain based platform that connects banks, payment providers and corporates via RippleNet to provide a unified way to send money globally.It offers Connectivity across various payments network, Instant on-demand settlement and helps in Real-time traceability of funds. The key capabilities of ripple below described:

The core of this peer-to-peer network is an open source C++ application called rippled,  which is highly scalable.

Mainly used by banks, Not many developers are using the technology.

It can support multi-currency as used by banks for money transfer.

A digital twin is the ability to take a virtual representation of the element and the dynamics of how an IoT device operates and works. Click to explore about, Digital Twin Technology

What is Litecoin (LTC)?

Litecoin is a peer-to-peer platform that enables instant, near-zero cost payments. Litecoin is fully decentralized open source platform based on blockchain. Litecoin features faster transaction and improved storage efficiency than other currencies. LTC is capable of handling higher transactions when compared to other platforms.

The key capabilities of Litecoin is below described:

LTC includes Wallet encryption which allows you to secure your wallet so that you can view transactions and your account balance.

Litecoin is an open source software which gives you the power to run, personalize and copy the software to distribute modified copies of the software.

Easy to use and develop as it based on an open source platform.

What is Bitcoin (BTC)?

Bitcoin is a  peer-to-peer technology based on Blockchain platform which helps in managing transactions.

Security and control over your money

What is New Economy Movement (NEM)?

NEM is a Smart Asset blockchain which helps in the management of currencies and supply chains. NEM enables you to create Addresses that act as containers for Mosaics which further can be connected with Multisig rules. NEM can be customized for any application as it is highly customizable.NEM’s key advantages are its ability to interface between public and private blockchains seamlessly. NEM  is based on Smart Asset System which allows you to develop and launch your cryptocurrency.

IOTA is a public distributed ledger that utilizes a data structure called Tangle which is based on Directed Acyclic Graph.

The features of IOTA are below listed:

Gems is a decentralized, open-source protocol developed on top of the Ethereum blockchain. Using the GemsProtocol, anyone can tap into the skill of scalable micro-task workers without requiring to worry about task verification, trust, or payments. Gems is a protocol for engaging workers to perform micro-tasks. Workers stake tokens to prove the validity of their tasks and earn a reusable computed trust score, improving the cost-efficiency of the network while democratizing access to scalable micro-task workers.

Our solutions cater to diverse industries with a focus on serving ever-changing marketing needs. Click here for our Blockchain Technology Consulting Solutions

How can XenonStack help you?

BlockChains can support the creation of new, more efficient business processes. Now as you understand the basic fundamentals of BlockChain Technology, you need to decide whether BlockChain fits your needs or not. 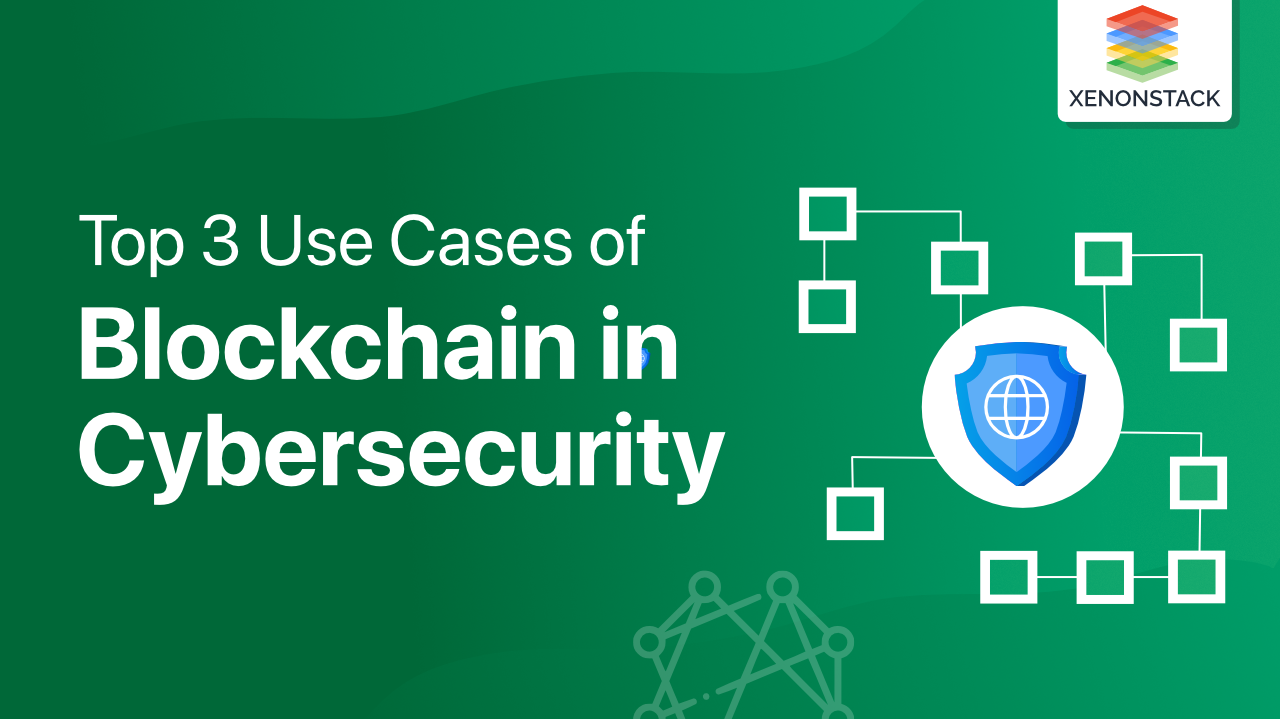 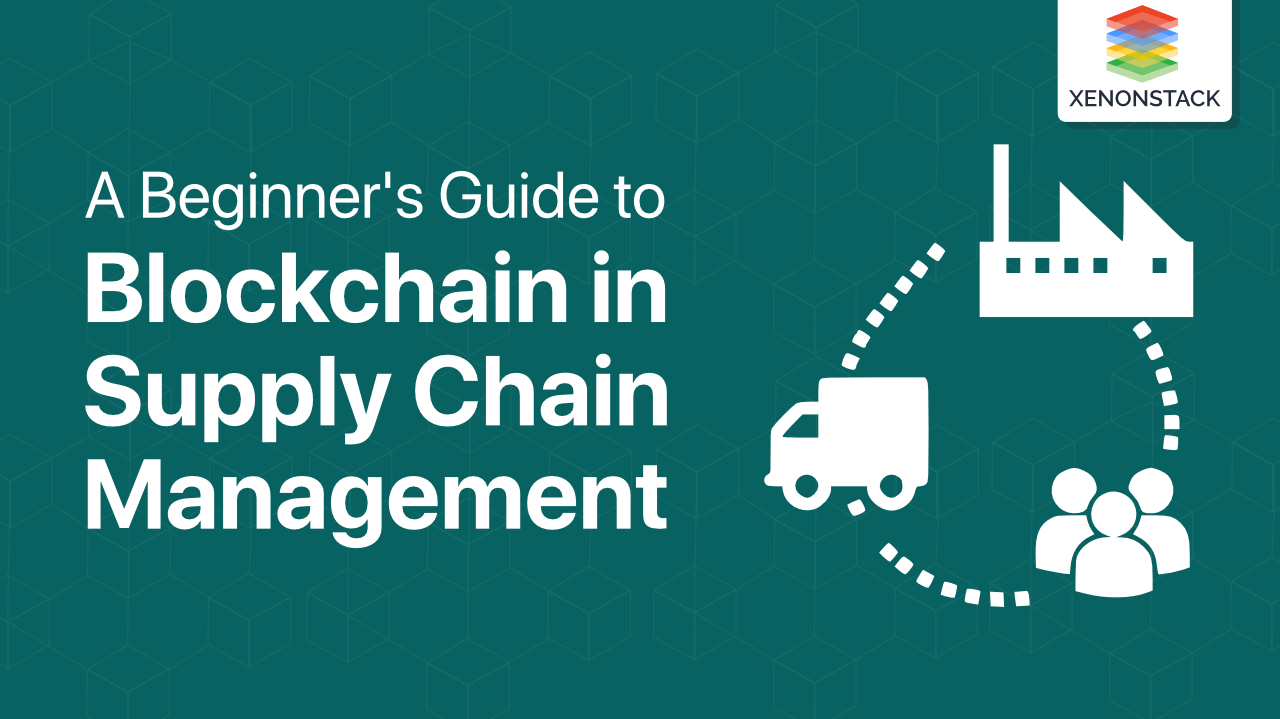 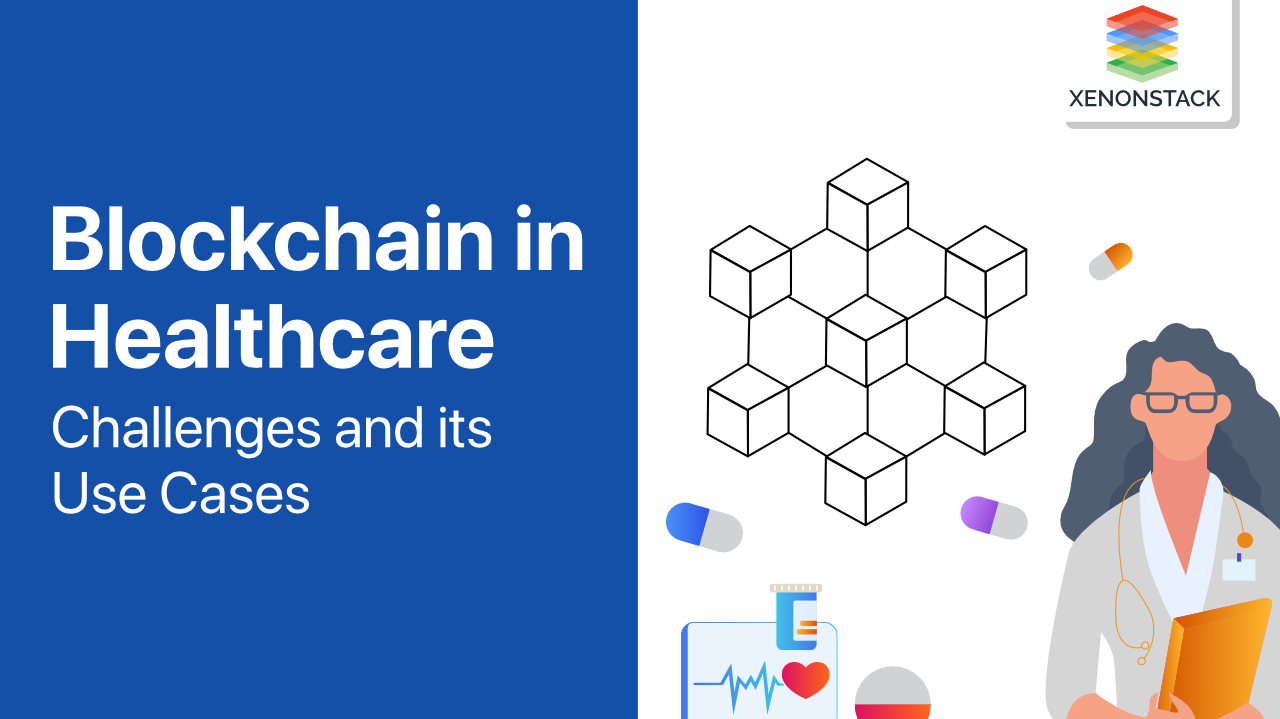 Blockchain in Healthcare Industry | Use Cases and its Challenges