What is Apache Hadoop?

Apache Hadoop is a framework for storing large Data in distributed mode and distributed processing on that large datasets. It scales from a single server to thousands of servers. Hadoop detects the failures at the application layer and handles that failure. Hadoop 3.0 is major release after Hadoop 2 with new features like HDFS erasure coding, improves the performance and scalability, multiple NameNodes and many more.

A platform or framework in which Big Data is stored in Distributed Environment and processing of this data is done parallelly. Click to explore about, Apache Hadoop on Kubernetes

How Hadoop with GPU Works?

GPU's are becoming a vital tool for many Big Data apps. There are many apps which rely on GPU Deep Learning, Machine Learning, Data Analytics, Genome Sequencing, etc. In many cases, GPU's speed up to 10x and its speed increases by 300x. While starting Apache Hadoop 3.0, there is support for operators as well as the admins to configure YARN clusters and to schedule, use GPU resources. Without native and more comprehensive applications require GPU support, there is no isolation of GPU resource also.

Recognize GPU as a resource type while doing scheduling. With GPU scheduling support, containers with GPU request placed to machines or local with enough available GPU resources. To solve the isolation problem, GPU uses multiple machines at the same time without affecting each other. WEB UI of YARN includes GPU information. It shows the total used and available resources across the cluster among other resources like CPU & Memory.

What are the benefits of Hadoop with GPU?

The benefits of Hadoop with Graphics Processing Unit:

Enabling Big Data on Kubernetes is a good practice for the transition of smooth data. Click to explore about, How to Enable Big Data Applications on Kubernetes

How to adopt Apache Hadoop with Graphics Processing Unit?

Adopt Hadoop with GPU by using Hadoop 3.0 Installation on the server and also add GPU on the Server. Hadoop runs on Unix/Linux based Operating Systems. However, it works with Windows-based machines, but it is not recommended. There are three different modes of Hadoop Installation -

A distributed file system. Store all types of files in the Hadoop file system. Click to explore about, Data Serialization in Apache Hadoop

An open source Full-Stack platform for Real-Time analysis of Big Data. Click to explore about, Big Data Analytics On Kubernetes

GPU usage with Hadoop in the cluster increases the processing speed of the tasks.

What are the best practises of Hadoop with GPU?

The best practises of Hadoop with Graphics Processing Unit:

Our solutions cater to diverse industries with a focus on serving ever-changing marketing needs. Click here for our Big Data Consulting Services

It Introduced GPU into MapReduce cluster and obtained up to 20 times speedup and reduced up to 19/20 power consumption with the current preliminary solution and workload. It also compared with upgrading CPUs and adding more nodes, deploying GPU on Hadoop has the high cost-to-benefit ratio and provided practical implementations for people wanting to construct MapReduce clusters with GPUs. To know more about Hadoop with GPU, go through with below steps: 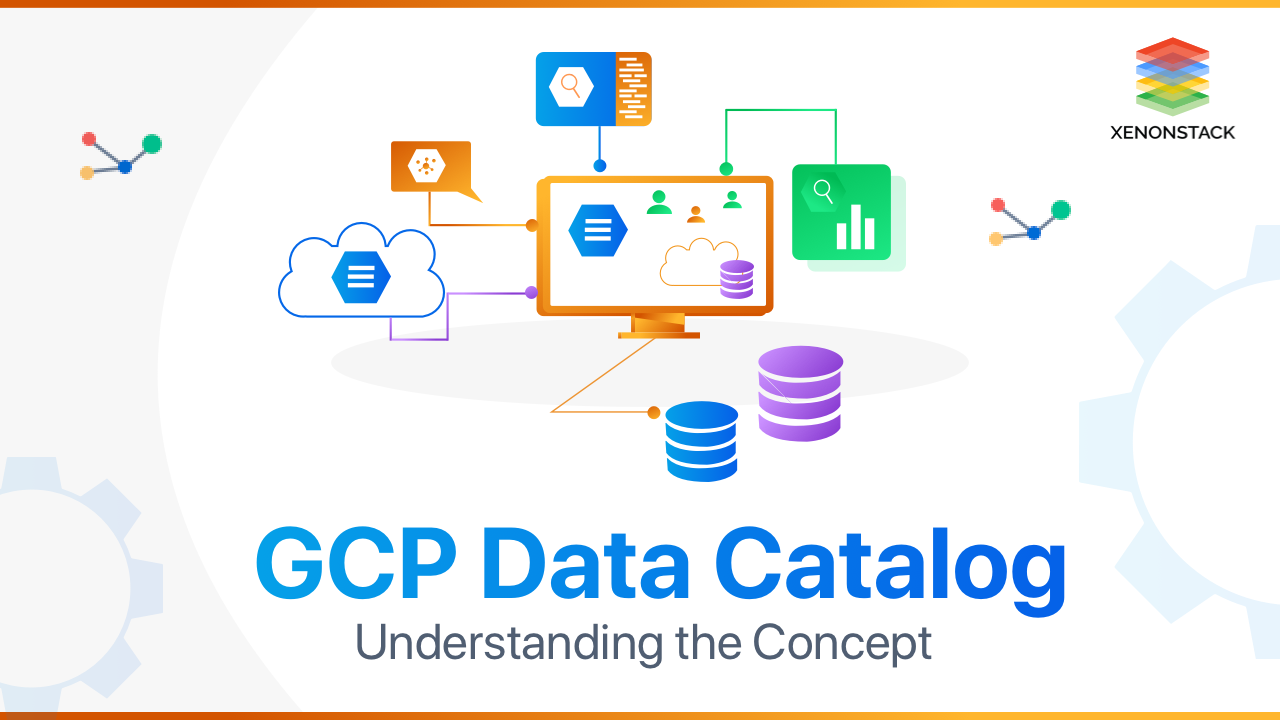