Serverless Architecture with OpenFaaS and Java

OpenFaas ( Function as a Service) is a framework for building serverless functions on the top of containers (with docker and kubernetes). With the help of OpenFaas, it is easy to turn anything into a serverless function that runs on Linux or windows through Docker or Kubernetes. It provides a built-in functionality such as self-healing infrastructure, auto-scaling, and the ability to control every aspect of the cluster. Basically, OpenFaas is a concept of decomposing our applications into a small unit of work. OpenFaas is based on serverless, and the main benefits of serverless are that we do not have to manage the application infrastructure and on the other hand developers can concentrate on delivering business value. Serverless is perfect for IoT devices, microservice architecture, or any other type of application that needs to be efficient.

Now here the question arises that what is serverless? What do we mean by serverless? So when we look at serverless, we are talking about a new architectural pattern (a way of building systems).

Serverless functions don’t replace our monolith or microservice, they work best alongside our existing systems building integrations and helping events flow between our ecosystem.

The microservices architecture is an approach for developing services running in its process and enables continuous delivery/deployment applications. Source: Microservices Architecture and Design

As we already discussed above microservices and functions. But if we see more in deep, serverless makes it much easier to deploy our applications without having to worry about coordinating multiple parts of what our cloud providers offer. If we are talking about serverless, it runs functions instead of servers and our cloud provider manages how they run and on the other hand, if we are talking about microservices, it is a development philosophy where applications are built through self-contained components. Microservices-focused architecture can be Deployed on a serverless platform, a VM-based platform, and a container-based platform. This is a way to design applications and split them up. Serverless is even more granular than microservices and also provides a much higher degree of functionality.

Machine Learning (We can package it as a function and call it as we need it.)

Cloud is the Native Stack. Through a Watchdog component and a Docker Container, any process can become a serverless function. Serverless doesn’t mean that we have to re-write the code in another programing language. We can run code in any language in which we want and wherever we want.

The Api Gateway is where we define all of our functions. They each get a public route, and it can be accessed from there. Api gateway also helps in scaling the functions according to the demand by changing the service replica count in the Docker Swarm or Kubernetes API.

The Function Watchdog embedded in every container and allows any container to become serverless. It acts as an entry point that enables HTTP requests to forward to the target process via Standard Input (STDIN) and on the other hand response is sent back to the caller by writing to Standard Output (STDOUT) from our application.

Prometheus underpins the whole stack and collects statistics. Now from those statistics, we can build dashboards, and when a specific function had a lot of traffics, it scales up automatically using the docker swarm.

What are the features of Faas-CLI?

To build and deploy functions to OpenFaas, CLI can be used. It is used for deploying functions easier and more scriptable. Our only work is to build the Openfaas functions from a set of language templates such as CSharp, Node.js, Python, Ruby, Go ( Golang), and many more, we have to write only a handler file, and the CLI automatically creates a Docker image. For the API gateway, CLI is a RESTful client.

The main commands supported by the CLI:

Example:- for creating a template, build and deploy functions with OpenFaas CLI.

OpenFaas also supports Kubernetes. It is Kubernetes-native and uses deployments and services. We can quickly deploy kubernetes easily for kubernetes.

Below is the conceptual diagram:- With a callback URL, we can also use asynchronous calls.

Deploying OpenFaas and setup with Watchdog

What is Java Code?

Java code will read the data from the file. Main Class

There are also other three more java classes in this example:-

Execution of the Java Program

Now Execute the java program by using the below command:-

Now open new terminal window and go in your java code directory and execute the below command:- 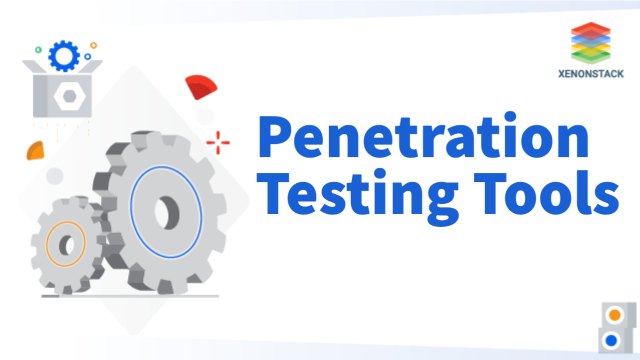 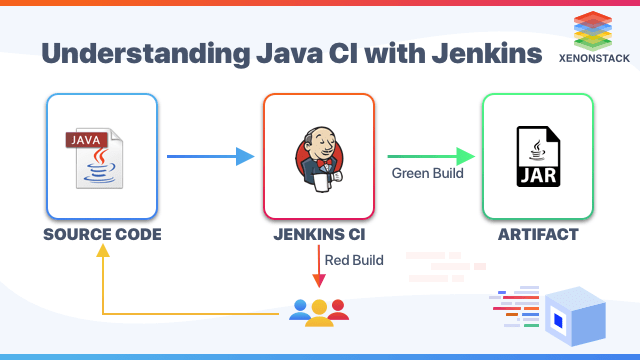 Overview of What is DevOps and it's Processes?