What is Apache Arrow?

A place to store data on the cloud when data is ready for the cloud. Click to explore about, AWS Data Lake and Analytics Solutions

This project is a move to standardize the In-Memory data representation, used between libraries, systems, languages, and frameworks. Before Apache Arrow, every library, language had their way of representing data in native in-memory data structures. For example, look at the Python world -

After Apache Arrow - It simplifies system architectures, improves interoperability and reduces ecosystem fragmentation. View it from the point of various programming languages; It's easy to port a dataset prepossessed in R to Python for Machine Learning without any overhead of serialization and deserialization.

How to adopt Apache Arrow?

Extend Pandas using Apache Arrow Pandas are written in python whereas Arrow written in C++, using Apache Arrow with pandas solves the problems that occur with Pandas such as speed and leverages the modern processor architectures. Improve Python and Spark Performance and Interoperability with Apache Arrow This is a very great Big Data Processing framework also launched support for Apache Arrow.

Spark exploits Apache Arrow to provide Pandas UDF functionality Vectorized Processing of Apache Arrow data using LLVM compiler Gandavia is an open-sourced project supported by Dreamio which is a toolset for compiling and execution of queries on Apache Arrow data. LLVM is a compiler infrastructure which supports various language compiler front ends and back end. Its main component is the conversion of code ( in any language ) to an intermediate representation (IR) which makes use of modern processor features such as Parallel Processing and SIMD.

To the time of writing the latest release is 0.11.0 - 8th of October 2018. Apache Arrow has a bright future ahead, and it's one of its kind in its field. It can be coupled with Parquet and ORC makes a great Big Data ecosystem. The adaption of Apache Arrow has been on rising since its first release in and adopted by Spark. The corporate has also welcomed Apache Arrow with open hands and adopted at organizations such as Cloudera, Dreamio, etc.

Developers from more than 11 critical Big Data Open Source projects involved in the this project. Their team working on messaging framework named Arrow Flight based on gRPC and optimized to transfer data over the wire. It transfers data in Arrow format from one system to another even more comfortable. Integration with Machine Learning frameworks such as TensorFlow and PyTorch. It will be significant progress and further reduce training and prediction times. It comes at a perfect time because, with the use of new generation GPU, the bottleneck of data read speeds seems to be coming to an end.

The main features are - It is a columnar in-memory layout, which allows O(1) random access. This kind of layout is highly cached efficient in OLAP (analytical) workloads and also benefit from modern processor optimizations such as SIMD. Its data model supports various types of simple and complex data types that handle flat data structures as well as real-world JSON like nested workloads. For building high-performance query engines that run analytical workloads, Columnar data become the de facto format. It is an In-Memory columnar data format that houses canonical In-memory representations for both flat and nested data structures.

What are the best practices of Apache Arrow?

Leverage the columnar format, and Parquet for In-Memory and On-Disk representations respectively and make systems faster than before. First of all, locate any value of the interest in constant O(1) time by “walking” the variable-length dimension offsets. Data itself gets stored contiguous In-Memory, in this way it becomes highly cache efficient to scan the values for analytics purposes.

the process of collecting, examining complex and large data sets to get useful information to draw conclusions about the datasets and visualize the data or information in the form of interactive visual interfaces. Click to explore about, Visual Analytics Solutions for Data-Driven Decisions

What are the benefits of Apache Arrow?

It uses as a Run-Time In-Memory format for analytical query engines. It includes Zero-copy (no serialization/ deserialization ) interchange via shared memory. It sends large datasets over the network using Arrow Flight. It develops a new file format which allows zero-copy random access to on on-disk data example: Feather files. It’s used in Ray ML framework from Berkeley RISELab. To know more, you are advised to look into the below steps: 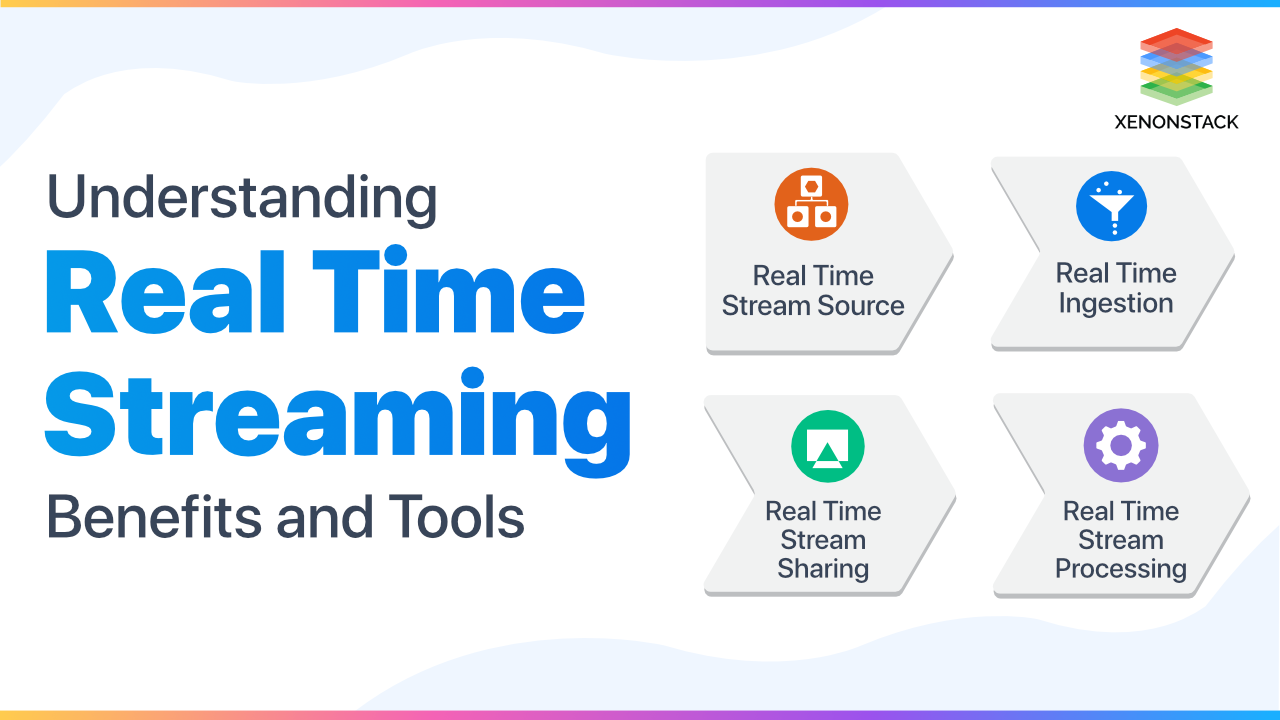 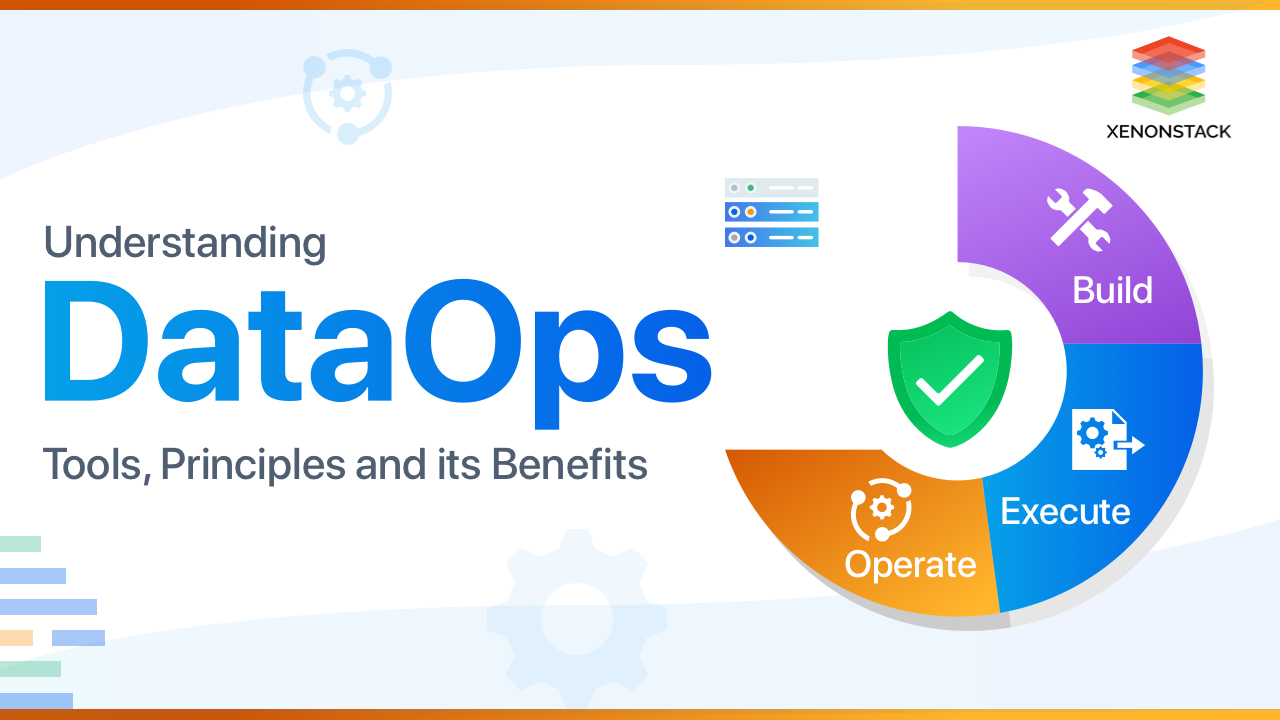 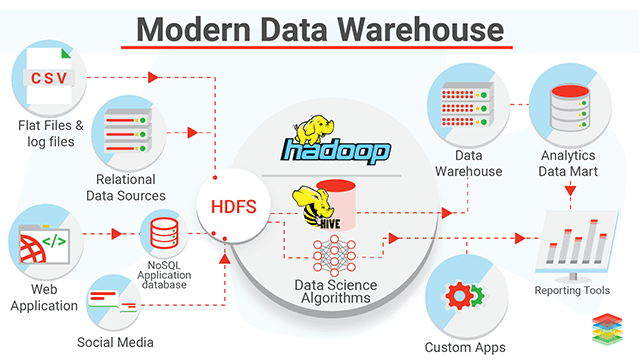