Introduction to CI vs CD

The debate about Continuous Integration vs Continuous Deployment are part of DevOps process and have recently been the town's talk, and there are quite mixed thoughts on which one is better. Want to know what enabled such debate? Go ahead to know what they are and what initiated the debate.

What is Continuous Integration?

Continuous Integration (CI) is a process where developers combine their changes back to the main branch. It is done regularly, which leads to multiple integrations per day. After that, automated builds and tests are run. This helps in the detection of integration errors as quickly as possible.

CI may be a development observes wherever developers integrate code into a shared repository often, ideally many times every day. An automatic build and automatic tests will then verify every Integration. It aims to provide quick feedback so that if a defect occurs in the codebase, it can be detected easily and corrected as soon as possible. Suppose unit tests fail or a bug emerges. If developers need to revert the codebase to a bug-free state without debugging, only a small number of changes are lost as Integration happens frequently.

What is Continuous Deployment?

Continuous Deployment (CD) methodology releases or deploys software automatically into the production environment. During this model, nobody manually checks the code and pushes it into your app. CD doesn't mean you must deploy to production or the client every time but to the QA. The code under implementation must be free from bugs and errors before delivering to customers. Code is automatically tested for issues, and if none are found, then the code is deployed. Its goal is to write code and give it to the user as soon as possible.

The debate continues to know which approach benefits more to the company and the customers. Get to know the  Continuous Integration vs Continuous Deployment benefits in  details ahead.

What are the Benefits of CI?

Know some of the benefits of incorporating  Continuous Integration in your organization below:

Empower your enterprise with CI/CD pipeline to minimize issues at deployment and faster production rate. Source: Infrastructure as Code Platform for Cloud-Native

What are the Benefits of CD?

Get updated with the recent benefits of employing Continuous Deployment in your business below:

Time for us to relate the tools used in both the processes and understand the difference altogether. Go ahead to know the same.

What are the best Continuous Deployment Tools?

The common DevOps tools used for CD are below.

It is open-source tool, which helps developers to build, test, and deploy their software. Being written in Java and supporting many languages facilitates real-time testing and reporting on isolated changes during a larger codebase. It is quite easy to use as it easily finds defects and solves them. The setup is also quite easy.

It is a build automation tool for multi-language software development. Big industries like Adobe usually adopt this CI/CD strategy.

Software teams use this tool to build, test, and deploy applications easily and on multiple platforms. It is a flexible tool that runs in an environment like a cross-platform mobile app, Python API server, or Docker cluster. Having the caliber to integrate easily with cloud platforms like Heroku, AWS, and Google Cloud, being a cloud-based tool for continuous Integration and continuous deployment, supports the languages built-in Linux or iOS build environments.

It is the CI/CD offering from the people at Atlassian, Jira, and Confluence's makers. Being compatible with Docker, AWS, and S3 using a developer's favorite coding language is a widely used framework for software teams worldwide. It is a customs agent assignment for fast critical bug fixes and a detailed pre-deploy code history outline for progress tracking.

It is a commercial CI/CD tool with which you can Test and Deploy with confidence. Syncing with GitHub and Bitbucket projects easily allows you to test your code quickly and allows cluster tests and runs them in parallel. It quickly tests the code to supervise all changes and tell us about the change was successful. Being free for open source projects supports many languages like Android, C, C#, C++, Java, JavaScript (with Node.js), Perl, PHP, Python, R, Ruby, etc.

Drupal is a platform for web content management across global enterprises and governments. It is flexible and highly scalable. Source: AWS CI and CD for Drupal Applications

What are the best tools for Continuous Integration?

When discussing the CI tools, tools like  Jenkins , Circle, Bamboo, Travis are the same as in CD. A few more to discuss are below:

Learn about DevOps Automation Tools For 2022 And Beyond

Having a simple interface is easy to learn and an effective way to build better apps quickly. It is fast to set up and fast to run. Being easy to work with because of the Wizard-like type of configuration; it supports many languages, frameworks, and task managers.

Written in Java language, it is a Commercial CI tool that supports cloud integration with the Integration of many cloud technologies. Parallel builds can be run simultaneously on different environments. We can mark the build for easy access. According to the need, the developers can extend the server.

This service is a part of GitLab, involved in building and testing the software.

Developed in Python, this tool supports twisted framework, complex builds across the application development lifecycle, distributes, and parallel execution of processes across different platforms. The primary function is to act as a bridge for automated tests and builds. It is an Open-source framework and Real-time build visualization and estimates completion time.

AppVeyor is the best continuous integration tool for testing and deploying applications. Working with Windows only, it sets up easily with a window. It supports GitHub, GitHub Enterprise, Bitbucket, GitLab, or custom repos. Providing an isolated and clean build environment for every build configures builds in versioned YAML or UI.

It is an Open-source framework which supports many languages and framework including .Net. It provides many plugins and allows developers to create a custom continuous build process. For build cycles, there are custom build loops. For build status visualization, there is a GUI interface.

The battle has begun. Let us know what each term has in its bank to clash. Continuous Integration vs Continuous Deployment There is a need to write tests for each new feature or bug fix. Testing The testing procedure needs to be at its best. The quality of your test tells about the quality of releases. There is a need for a server to run the tests automatically for new commits. Processing The documentation process needs to be up-to-date with the deployment phase. Developers need to merge the changes frequently. Pipeline Feature flags become an essential part of the process, ensuring you can coordinate with other departments. Reduced testing cost Productivity Easy to fix bulk problems Spending less time on testing and can focus on improvements in quality. Quality Customers see continuous improvements, thereby increasing quality.

Interested to know about the services we provide in the same? Explore our DevOps Consulting Services and Solutions here.

Common steps present in the CI process are Plan, Code, Build, and Test, and this sequence of steps is called a pipeline. Every tool uses these steps or may take some extra steps for processing. Continuous Integration is when developers frequently test new code commits to a project's central repository to ensure that the new system is compatible with the existing code. CD (Continuous Delivery) means making sure that the code is always ready to deploy, although you might have to wait before putting it into production, mainly for business reasons. Continuous Integration and Continuous Delivery goes hand in hand with the process they follow. The second one is Continuous Deployment, which is just continuous delivery taken one step further, with releases happening automatically, without requiring human intervention. 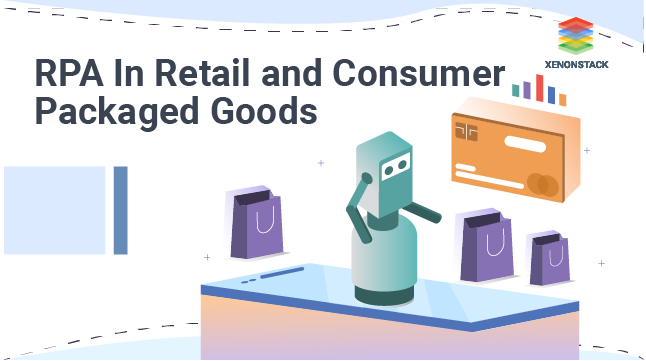 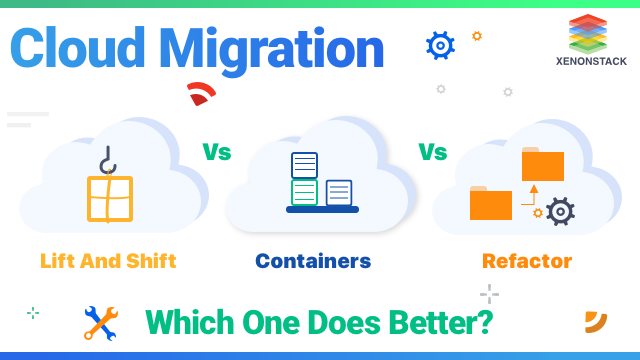 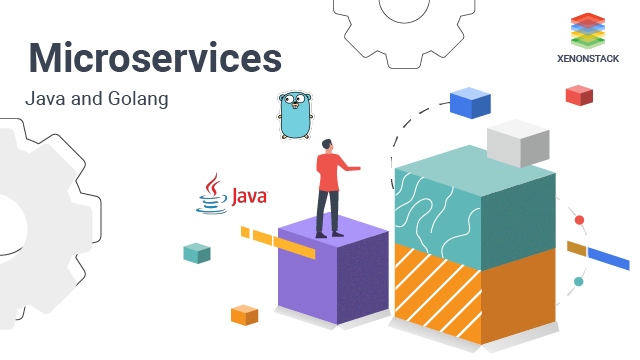