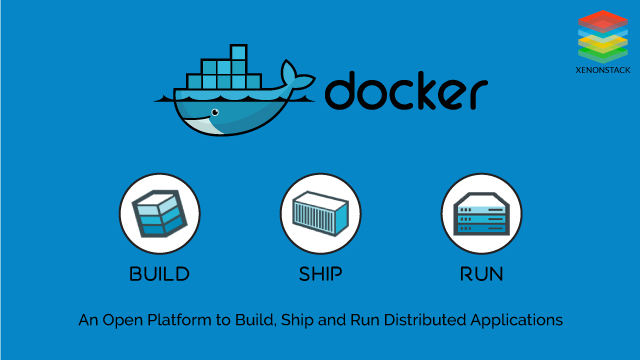 The Docker is like a virtual machine but creating a new whole virtual machine; it allows us to use the same Linux kernel. The advantage of Docker platform is to ship, test, and deploy code quicker so that we can reduce the time between writing code and execute it in production. And the main important thing about Docker is that its open source, i.e., anyone can use it and can contribute to Docker to make it easier and more features in it which aren’t available in it.

What are the Components of Docker Container?

The Core of the Docker consists of 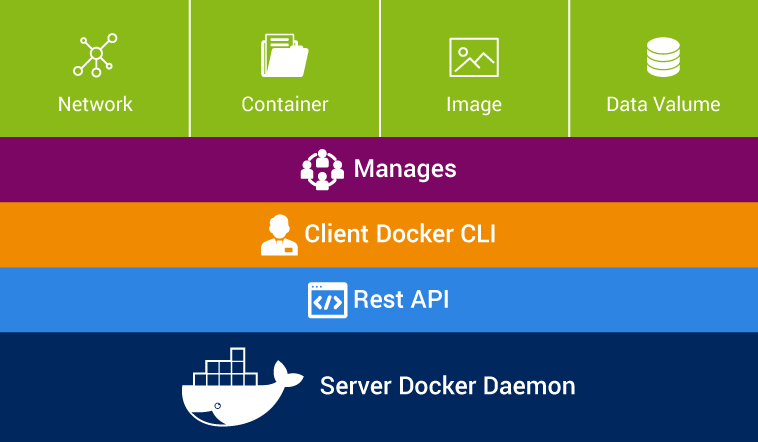 The command line interface client uses the Docker REST API to interact with the Docker daemon through using CLI commands. Many other Docker applications also use the API and CLI. The daemon process creates and manage Docker images, containers, networks, and volumes.

Why we need of Docker Daemon?

The docker daemon process is used to control and manage the containers. The Docker daemon listens to only Docker API requests and handles Docker images, containers, networks, and volumes. It also communicates with other daemons to manage Docker services.

Docker client is the primary service using which Docker users communicate with the Docker. When we use commands “docker run” the client sends these commands to dockerd, which execute them out. The command used by docker depend on Docker API. In Docker, client can interact with more than one daemon process.

What is Docker Images?

The Docker images are building the block of docker or docker image is a read-only template with instructions to create a Docker container. Docker images are the most build part of docker life cycle. Mostly, an image is based on another image, with some additional customization in the image. We can build an image which is based on the centos image, which can install the Nginx web server with required application and configuration details which need to make the application run. We can create our own images or only use those created by others and published in registry directory.

To build our own image is very simple because we need to create a Dockerfile with some syntax contains the steps that needed to create the image and make to run it. Each instruction in a Dockerfile creates a new layer in the image. If we need to modify the Dockerfile we can do the same and rebuild the image, the layers which have changed are rebuilt. This is why images are so lightweight, small, and fast when compared to other virtualization technologies.

Web apps are developed to generate content based on retrieved data that changes based on a user’s interaction with the site. Click to explore about, Introduction to Python Flask Framework

A container is the instance of an image. We can create, run, stop, or delete a container using the Docker CLI. We can connect a container to more than one networks, or even create a new image based on its current state. By default, a container is well isolated from other containers and its system machine. A container defined by its image or configuration options that we provide during to create or run it.

Docker using a service named namespaces is provided to the isolated environment called container. When we run a container, Docker creates a set of namespaces for that particular container. The namespaces provide a layer of isolation. Some of the namespace layer is -

Docker Engine adds the namespaces, control groups & UnionFS into a file called a container format. The default size for the container is lib container.

A docker file is a text file that consists of all commands so that user can call on the command line to build an image. Use of base Docker image add and copy files, run commands and expose the ports. The docker file can be considered as the source code and images to make compile for our container which is running code. The Dockerfile are portable files which can be shared, stored and updated as required. Some of the docker files instruction is -

the next generation container image builder, which helps us to make Docker images more efficient, secure, and faster. Click to explore about, Building Efficient Docker Container Images with BuildKit

What is Docker Container Platform and Architecture?

The advantage of Docker is to build the package and run the application in sandbox environment said Container. The docker container system utilizes the operating system virtualization to use and combine the components of an application system which support every standard Linux machine. The isolation and security factors allow us to execute many containers parallel on a given system.

Containers are lightweight in size because they don’t need the extra resource of a HyperV or VMware, but run directly within the machine kernel. We can even run Docker containers within machines that are actually virtual/hyper machines. Docker uses a client-server based architecture model. The Docker client communicates with the Docker daemon, which does process the lifting of the building, running, and distributing Docker containers. We can connect a Docker client to another remote Docker daemon. The Docker client and daemon communicate using of REST API and network interface.

What are the Key Features of Docker?

What is Docker Security?

What is Docker Compose?

What are the features of Docker Compose?

The features of docker compose that make it unique are -

Containerization & container orchestration technology like docker & kubernetes have made it possible to adapt a microservice approach for app development. Click to explore about, Security Automation for Kubernetes

Getting Started With Docker Swarm Mode

Docker Engine version also includes swarm mode for managing a cluster of Docker Engines said a swarm. With the help of Docker CLI, we create a swarm, deploy application services to a swarm, and manage swarm.

What are the Features of Docker Swarm Mode?

To secure the Docker Swarm cluster we have following options -

All nodes in a Swarm cluster should bind their Docker Engine daemons to a network port. It brings with it all of the common network related security concern such as man-in-the-middle attack. These type of risks are compounded when the network is untrusted such as the internet. To eliminate these risks, Swarm and the Engine use TLS for authentication. The Engine daemons, including the Swarm manager, which is configured to use TLS will only accept commands from Docker Engine clients who sign their communications. The Engine and Swarm also support other party Certificate Authorities as well as internal corporate CAs. Docker Engine and Swarm ports for TLS are -

Production networks are those networks in which everything locked down so that only allowed traffic can flow from the network. The below mention lists show the network ports and protocols which are used by different components of a Swarm cluster. We should configure firewalls and other network access control lists to allow the traffic from below mention ports.

For added security, we need to configure the well-known/unknown port rules only to allow connections from interfaces on known Swarm devices. To configured Swarm cluster for TLS, replace 2375 & 3375 with 2376 & 3376.

Docker container networks are overlay networks and created over the multiple Engine hosts. A container network needs a key value to store and maintain the network configuration and state. These key value can be shared in common with the one used by the Swarm cluster discovery service.

Docker Container for the Enterprise

Docker developed an enterprise edition solutions where development and IT teams who build, ship and run applications in production at scale level. Docker enterprise edition is a certified solution to provide enterprises with the most secure container platform in the industry to deploy any applications. Docker EE can run on any infrastructure.

Docker provides an integrated, tested platform for apps running on Linux or Windows operating systems and Cloud providers. Docker Certified Infrastructure, Containers and Plugins are premium features which are available for Docker EE with cooperative support from Docker.

In today's world, a very app is dynamic in nature and requires a security model which is defined for the app. Docker EE provides an integrated security framework which provides high default security with the permission to change configurations interfaces for developers and IT to easily collaborate. Secure the environment, and Docker Enterprise Edition provides the safe apps for the enterprise.

Docker for Microsoft Azure provides a Docker-native solution which avoids operational complexity and removing the unneeded additional APIs to the Docker stack. Docker for Azure allows interacting with Docker directly. Our primary focus on the thing that matters is running workloads. It will help the team to deliver more value to the business faster and fewer details to keep in mind once. The Linux distribution used by Docker is well developed and configured to run docker on Azure. Everything from kernel configuration and networking stack is customized to make it a place to run Docker. For instance, we need to make sure that the kernel versions are compatible with the latest Docker functionality. In unexpected Azure logging and Linux kernel killing memory-hungry processes, such issues can occur anytime by default. Log rotation on the host has configured automatically so that logs can’t use up all of your disk space. The self-cleaning and self-healing properties are enabled by default like system prune service which ensures unused Docker resources such as old images are cleaned up automatically.

Docker on AWS is very simple to install, configure and maintain. Docker setup is quick and can be done with the help of Cloud Formation based template. Docker on AWS is highly integrated with the Amazon infrastructure to deploy a most secure Docker cluster spread over multiple availability zones. High-performance Docker deployment let us build, ship and run portable apps in the cloud.

We have two options to deploy the Docker for AWS -

Prerequisites for Deploying Docker on AWS

Log in to the AWS account and must have following permissions to use CloudFormation and creating the objects.

Configuration for Docker on AWS

Docker for AWS is installed with a CloudFormation which configures Docker in swarm-mode by default. There are two options to deploy Docker for AWS, using AWS management console, or use the AWS CLI. In both, we have the following options.

KeyName - Pick the SSH key that will be used for SSH into the manager nodes.

Manager Size - The number of Managers for the swarm. One manager is good for the testing environment but in productions, there are no failover guarantees with one manager because if the single manager fails the swarm will go down.

Enable System Prune - It can be considered and can be enabled if we want docker for AWS clean automatically unused space on the swarm nodes. Pruning removes the following -

Enable Cloudwatch Logs - Should be enabled if Docker needs to send container logs to CloudWatch. Defaults to yes.

First, we go to AWS management after that go to the Release page, and click on the launch stack button to start the deploying process.

Deploy App on Docker for AWS

Hadoop and Spark on Docker 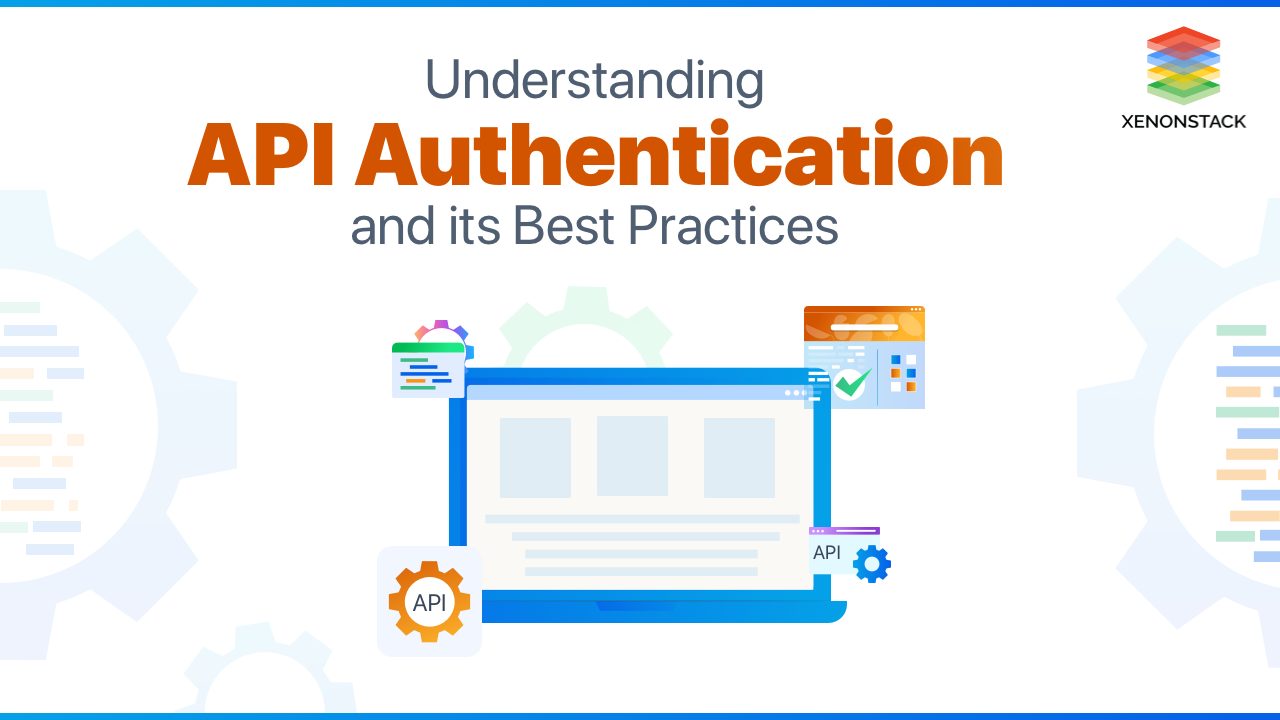 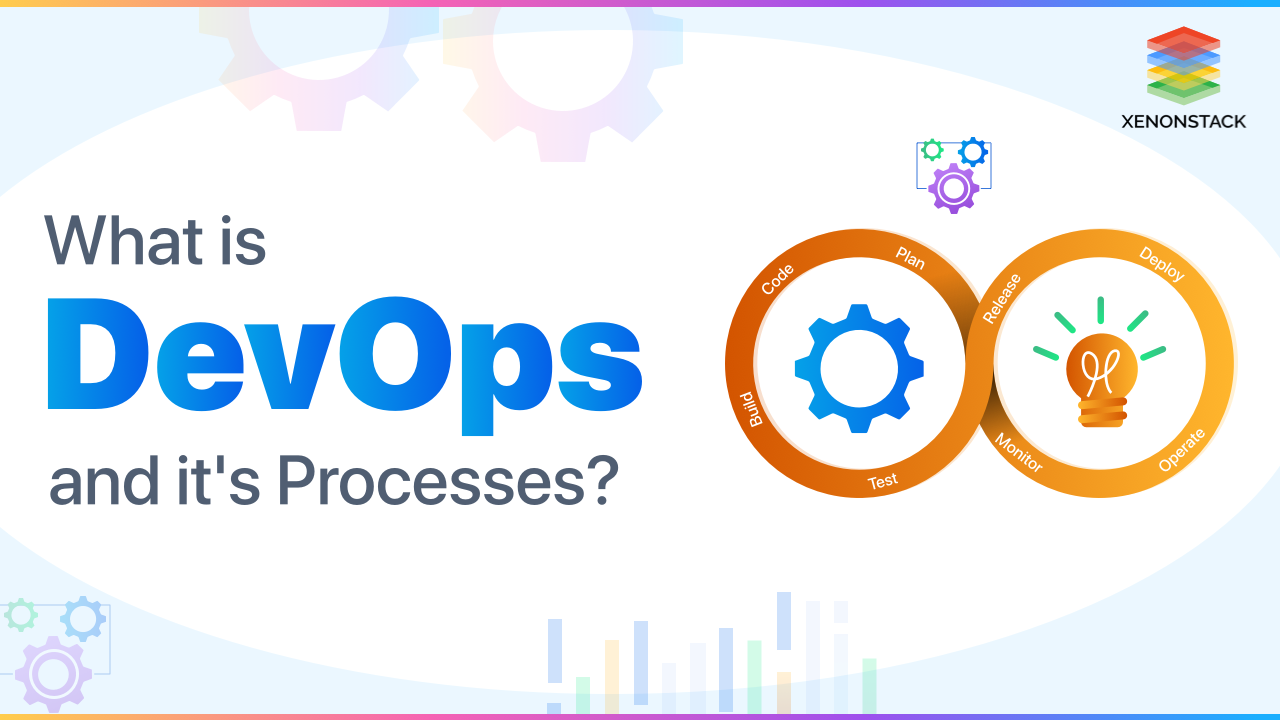