What is DevOps On AWS?

DevOps on AWS is a set of practices to automate the process between software development and the Operation Team, including tasks such as build, test, release software faster and more reliably. The central concept of DevOps is that it is not technology. There are tools commonly used in the DevOps environment. These include Continuous Integration(CI) & Continuous Deployment(CD) to perform task automation.

AWS is a platform which is provided by Amazon. On this platform, DevOps performs practices like Build Code, Deploy Code, CI/CD and also lots of inbuilt services offered by AWS for the DevOps.

DevOps is on a fundamental level about culture, or whether it's about procedures (like CD) and devices.” Click to explore about, Evolution of DevOps

How DevOps on AWS Works?

Most of the organization should employ the DevOps model and technology to demonstrate, integrate with the existing development, testing, deployment, and operations processes. IT Team adopts DevOps strategies to develop applications deployed on Public Cloud.

Why DevOps on AWS Matters?

In bringing DevOps to the database, we can have a learner plus faster development process.” Click to explore about, DevOps for Databases

How to adopt DevOps on AWS?

Steps to adopt DevOps on AWS are listed below:

AWS code pipeline is a Continuous Integration and Continuous Delivery service for fast and reliable application and infrastructure updates. Core pipeline builds, tests and deploys code every time there are changes in code and based on the release process models defined. This enables rapid and reliable delivery of the features and updates.

It is used to build and test code. AWS code build is a fully managed build services that compile the sources codes required; then it runs, tests and produces software packages ready to deploy. With the help of the Codebuild, don't need to provision, manage and scale build servers. It scales continuously and processes multiple builds concurrently to ensure that builds are not left for waiting in a queue.

It is AWS code to automate code deployments on any of the instance, including Amazon EC2 instances and On-Premises servers. It makes easier to rapidly release new features, avoids downtime during application deployment and handles the complexity of the application.

What are the benefits of DevOps on AWS?

The benefits of DevOps on AWS are listed below:

What are the Best Practises for DevOps on AWS?

The Best Practises for DevOps on AWS are listed below:

What are the best AWS Integration Tools? 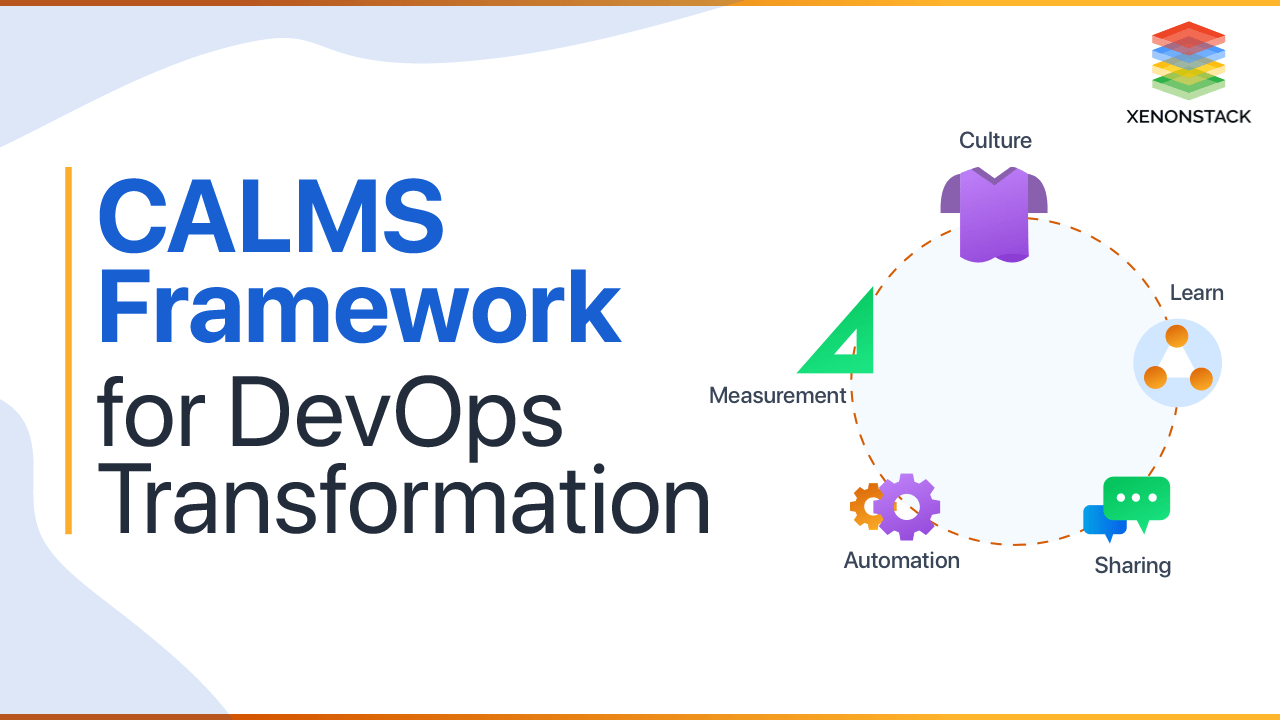 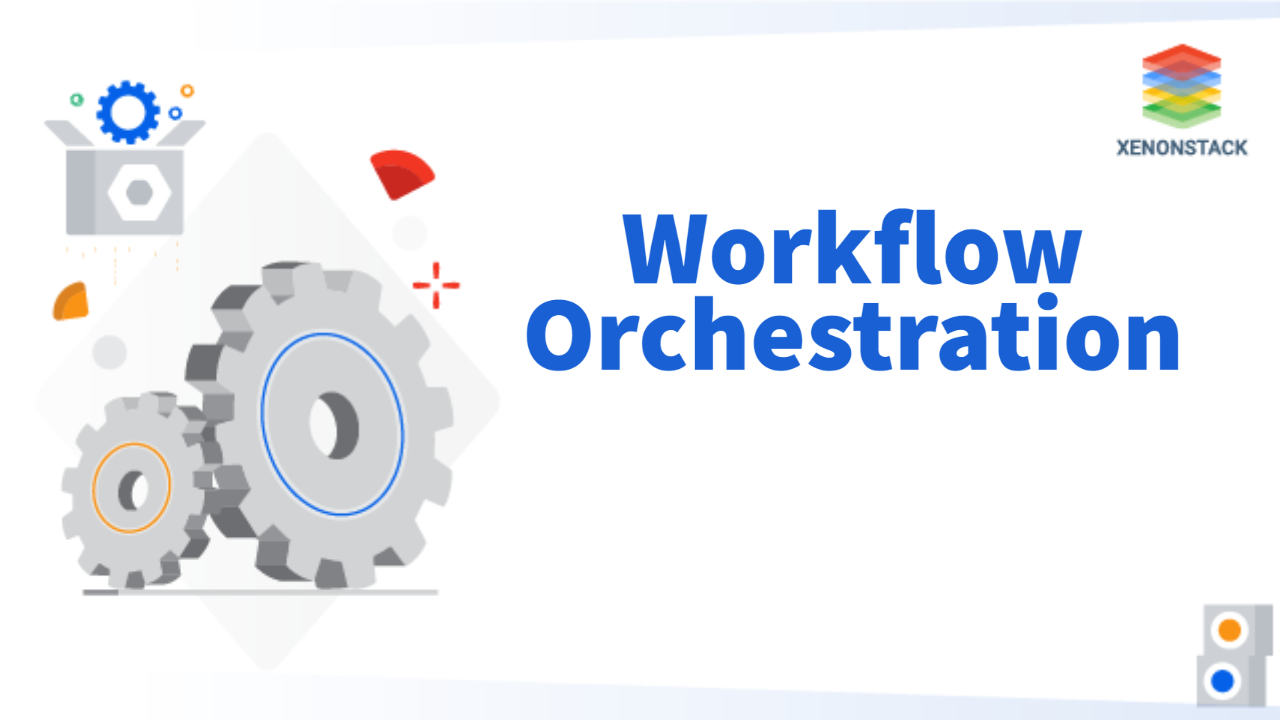 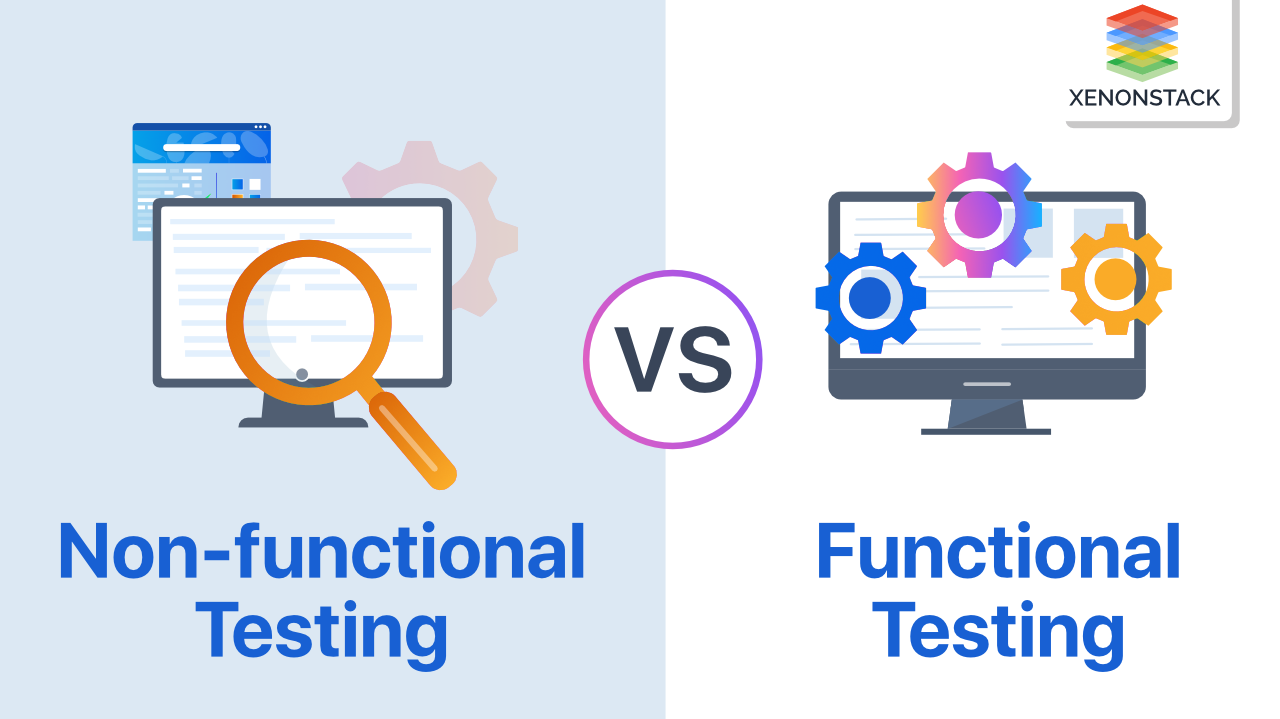