What is Apache Beam?

Apache Beam is a product of Apache Software Foundation, which is in an open-source unified programming model and is used to define and execute data processing pipelines, which include ETL i.e., Extract, Transform, Load and both batch and stream data processing. This model was written using two programming languages, and that are Python and Java.

The initial version of Apache Beam was developed in June 2016, and its stable release (2.7.0) came into existence in October 2018. With the help of any open source Beam SDKs, we can build a program that can define a pipeline. After that, the pipeline would be executed by any of the Beam distributed processing back-ends which involve some of the beam runners like -

An important part of Data Science consist of two concepts such as Data Cleaning and Feature Engineering. Click to explore about, Data Preprocessing in Machine Learning

Why Apache Beam is important?

The reason why Beam came into existence is that it can be used in parallel data processing tasks which can be fragmented into several smaller chunks of data which are processed in parallel and independently. The advantage of using beam SDK is that it can transform a dataset of any size whether the input data is finite i.e., came from a batch data source or an infinite data set from a streaming source of data. Other benefits of using Beam SDK are that it uses the same class to the representation of both the bounded and unbounded data. Currently, Beam supports the following language-specific SDKs -

While creating a beam pipeline, one can have the following processing tasks in terms of abstractions -

What is the Pipeline Development Life-cycle of Apache Beam?

There exist three significant stages while designing a pipeline, and that is as follows:

A healthy product pipeline is an organization’s strongest defence against changing markets, technologies and consumer preferences. Source- Ways to refresh your product pipeline

The most manageable pipeline would represent a linear flow of operations. A pipeline can have multiple input sources, as well as numerous output sinks. While creating a beam pipeline, one can have the following processing tasks in terms of abstractions –

For constructing a pipeline with the help of classes in the beam SDKs, the program will need to perform the following steps -

Apache ZooKeeper follows Client-Server architecture where servers are nodes that provides the service and clients are machines Click to explore about, Apache ZooKeeper Security

As transforms do not consume PCollection, but the take each element of the PCollection and with the help of each component, it creates a new PCollection as an output. The advantage of consuming each aspect is that we can perform different tasks to different elements in the same PCollection. Several branching PCollection can be shown in the following ways -

This is another way to branch a pipeline, in which only one transform gives multiple PCollections as an output.In the below-given example, there exist only multiple outputs but with a single transform. Here the persons whose name starts with the letter ‘A’ are added to the main output, and names beginning with the letter ‘B’ are added to the additional output PCollection.

A platform or framework in which Big Data is stored in Distributed Environment and processing of this data is done parallelly. Click to explore about, Apache Hadoop Security with Kerberos

These are the various operations that we apply in our pipelines. They also give us the general processing framework. According to the pipeline runner and the back end that we choose, several workers across the cluster can execute the sample of the user code in parallel. The code which is being executed on each worker produces the output elements, and those elements are being added to the final output PCollection. For invoking a transform, we use the apply method, and if we invoke multiple transforms at the same time, it refers to method chaining. Some of the Core Beam transforms which are supported by its SDKs are as follows -

A technique that is used to convert the raw data into a clean data set. Source- Data Preparation Process

The comparison between Apache Beam, Spark, and Flink can be made on several bases like - On the basis of what is being computed as GroupByKey is supported in Beam and Flink, which Is used for processing Key-Value pairs, but Spark does not support GroupByKey. While computation, composite transforms are used for breaking a composite transform into simpler transforms and then make code modular which is easier to understand and this is supported by beam, but Apache Spark and Flink does not help Composite transform.</ p> On the basis of the event time, all the Beam, Spark, and Flink have the same output, whether running on global windows, fixed windows, or sliding windows.  Based on the processing time, this is the main point where the difference has come as configurable triggering, and event time triggers are supported in Beam and Flink but not in Spark. But when come to processing time triggers, it is supported by all the Beam, Spark and Flink.

A Strategic Approach for Distributed Processing

Apache Beam can be implemented in several use cases, one of the examples of Beam is a mobile game which has some complex functionalities and with the help of several pipelines the complex tasks can be easily implemented. In this example, there exists a mobile game, and several users can play it at a time from different locations, users can also play in teams sitting at various locations. So the data generated will be in a considerable amount due to which the event time and the processing time of the scores of different teams can vary, and this time difference between the processing time and event time is called Skew. So with the help of pipelines available in Apache Beam Architecture, we can reduce this time difference, and the scores will not vary. In this example, we can use several pipelines like UserScore and HourlyTeamScore, which divides the input data into logical windows and performs various operations on those windows, and each window represents the game score progress at a fixed interval of time. 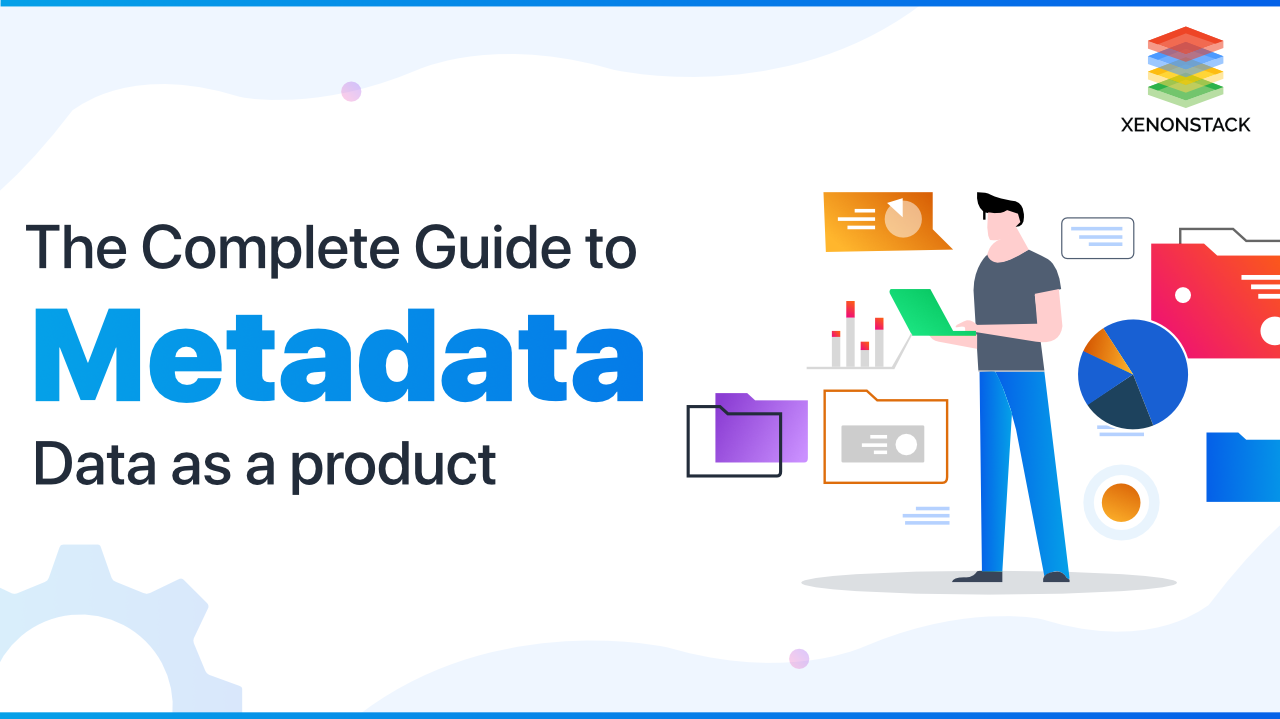 Metadata - Data as a product | The Complete Guide 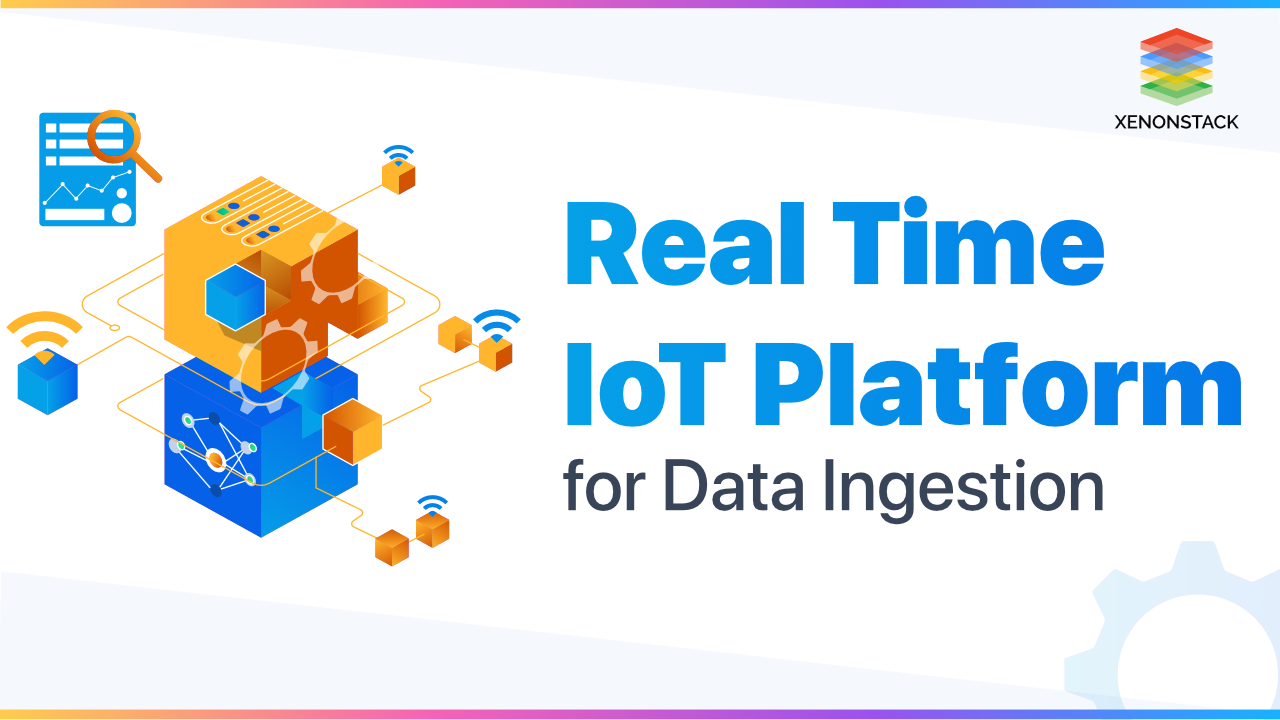 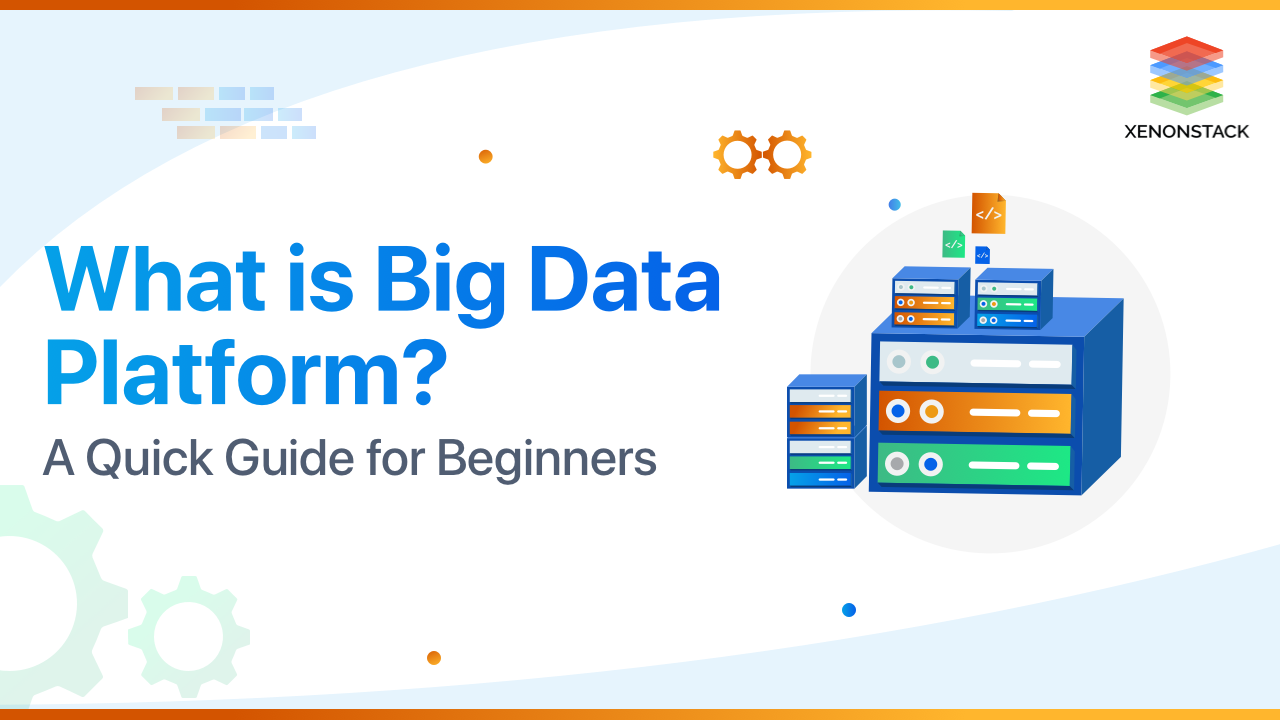