Zookeeper is a data managing service which is distributed and is in coordination with each other. Click to explore about, How to Secure Apache Zookeeper with Kerberos?

All these types of services are used by applications distributed in some form or the other. Every time they are applied, there is a lot of work that goes into fixing the condition of bugs. Due to difficulty in using these types of services, the applications initially tend to skimp on them, which make them brittle in the presence of change and are challenging to manage. Even when done correctly, the management implementations of these services lead to management complexity when deployed.This article will descibe all the steps to required to install Apache ZooKeeper on AWS.

What is the architecture of Apache ZooKeeper?

Apache ZooKeeper follows Client-Server architecture where servers are nodes that provides the service and clients are nodes (i.e., machine) That makes use of the service.

Apache HBase consists of the keys and values, and each key points to an amount which can be an array of bits or can be strings. Click to explore about, Apache Hbase Security with Kerberos

Following permissions are supported by ZooKeeper -

A public subscribe scalable messaging system and fault tolerant that helps us to establish distributed applications. Click to explore about, Apache Kafka Security with Kerberos

Connect to your instance, using SSH

Extract and install ZooKeeper by the following command

Create a data directory by the following command

Use the sample configuration file of ZooKeeper as a base

By default when launching the Jar file, this zoo.cfg file will be used.

Change the dataDir parameter in the file 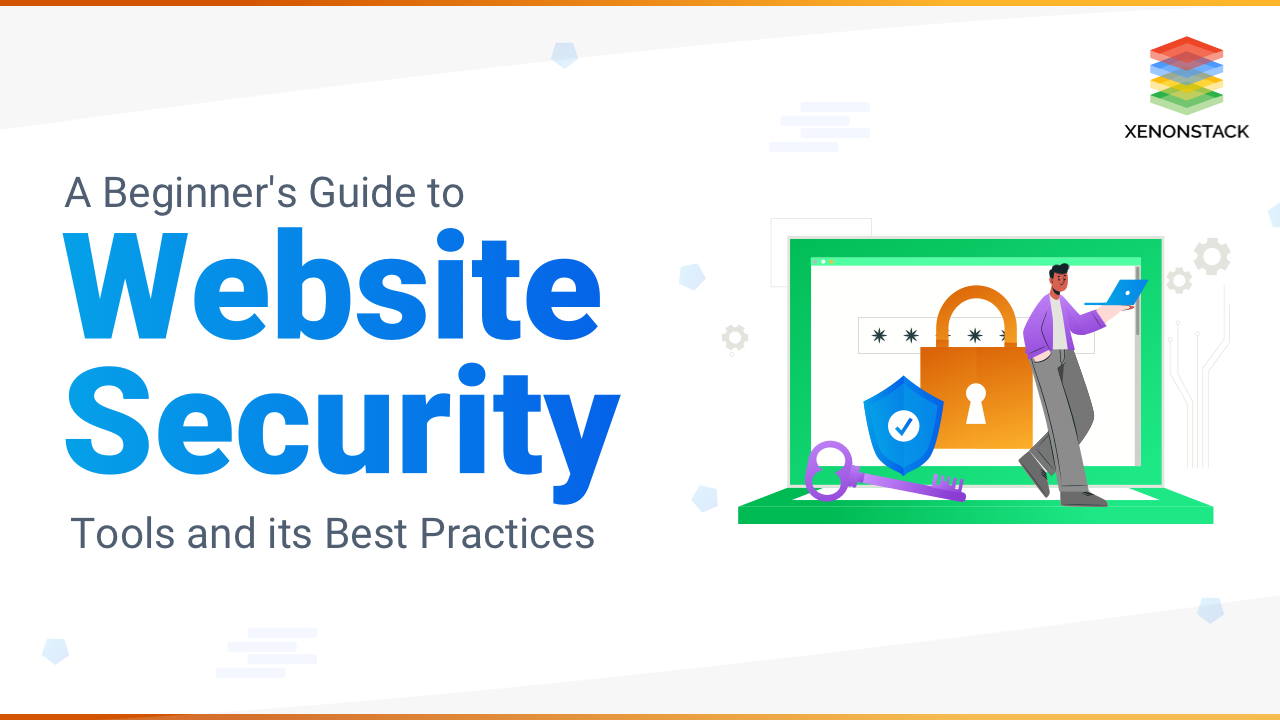