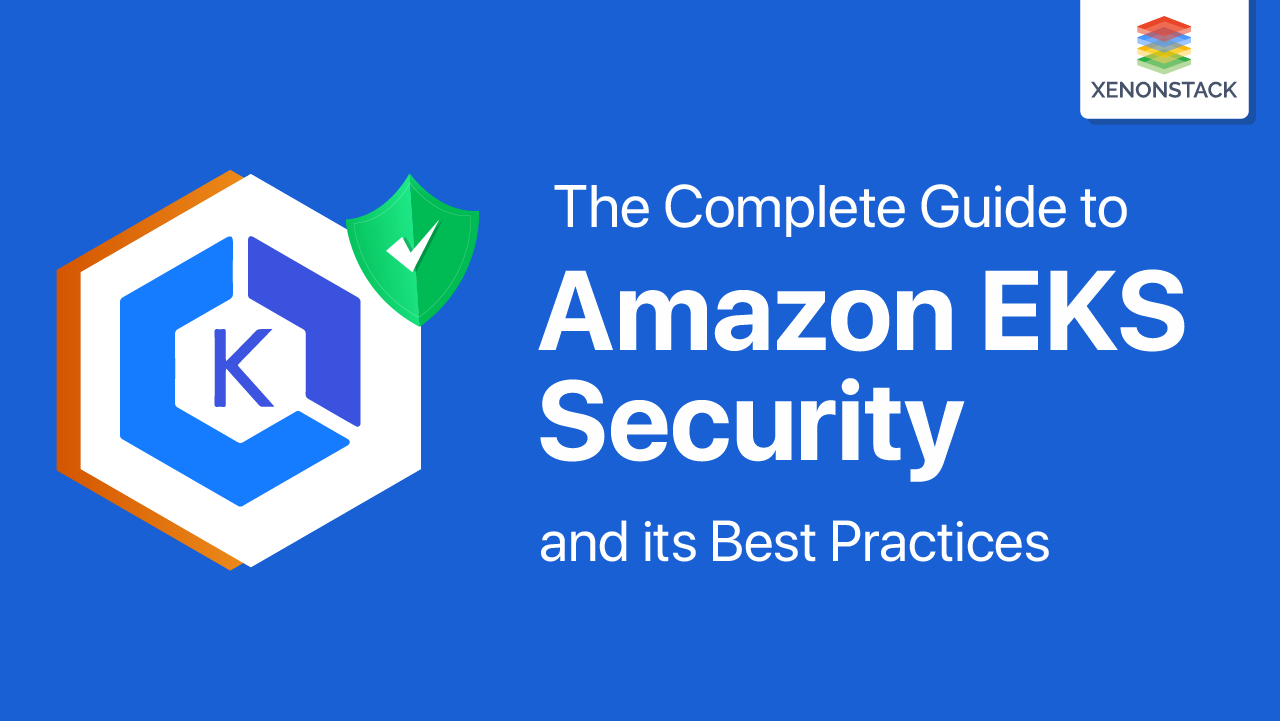 It is a managed service that lets you run Kubernetes on Amazon web services without having to set up, administer, or maintain your control plane or nodes.  Kubernetes is an open-source framework for automating containerized application deployment, scaling, and administration.

A serverless interactive query service or interactive data analysis tool which is used for processing complex queries and in a lesser amount of time. Click to explore about our, Amazon Athena Architecture

What is Amazon EKS Security?

It is considered one of the top focused areas of AWS. As an AWS customer, you have access at different levels, like a data center and network architecture designed to complete the needs of the most conscious businesses.

Security of the Cloud: AWS is in charge of safeguarding the infrastructure that runs AWS services in the AWS Cloud. The Kubernetes control plane, which includes the control plane nodes and etcd database, is handled by it. Third-party auditors frequently test and verify the effectiveness of our security as part of the AWS compliance programs.

Security in the cloud: You are in charge of the following areas.

Security and compliance are considered joint responsibilities when employing a managed service like it. In general, AWS is in charge of the cloud, while you, the client, are in charge of security "in" the cloud. AWS is in charge of operating the EKS-controlled Kubernetes control plane with Elastic Kubernetes Service. This comprises the Kubernetes masters, ETCD database, and other infrastructure required by AWS to provide a secure and dependable service.

As you progress from self-managed workers to managed node groups to Fargate, AWS will take on more responsibility regarding infrastructure security. With Fargate, for example, AWS is in charge of protecting the underlying instance/runtime your Pods run on.

An executable workflow of the machine learning task, helps to optimize, build, and manage ML workflows.Click to explore about our, Amazon SageMaker

All additional security best practices for using AWS cloud services, particularly EC2, must be followed in addition to the cluster management items below.

For high availability, Elastic Kubernetes Service masters automatically span three Availability Zones. For the workloads, the user is responsible for constructing the node groups as AWS Autoscaling Groups of EC2 instances. These node groups should be put in private subnets in the VPC with NAT Gateways for egress and span multiple AZs. If Internet ingress is necessary for cluster services, public subnets in the VPC can be used to host ELBs.

The first issue, a lack of support for network segmentation between workloads in a cluster, is fortunately easy to resolve. The Calico CNI can be installed in Elastic Kubernetes Service with the VPC CNI to support Kubernetes Network Policies.

Replace your workers instead of performing in-place updates when a new patch or update becomes available. You can either add instances to an existing auto-scaling group as needed using the latest AMI and gradually drain nodes until all nodes in the group are replaced with the latest AMI, or you can replace all nodes in the group with the latest AMI. Alternatively, you can add instances to a new node group while sequentially cordoning and draining nodes from the old node group until all nodes are replaced.

It is an Amazon Web Service that manages authorization and authentication for other AWS resources. It assigns roles to different users based on permissions and policies, which govern their privileges and actions when using various AWS resources. One of the best security practices when working with EKS is to follow the 'Least Privilege Principle,' which states that users should not be given more permissions than required. Only the necessary permissions to complete a task are granted in this manner.

A type of business analytics cloud-based service which can be used to build visualizations, perform ad hoc analysis. Click to explore about our, Amazon Redshift and Amazon QuickSight

You take on additional security responsibilities when you run workloads on EKS or any Kubernetes cluster. While Kubernetes offers tools to secure your clusters, you are still in charge of how you use them. When supplemented with security best practices such as the Principle of Least Privilege and limiting potential explosion radiuses, these starting ideas should steer you in the correct direction. 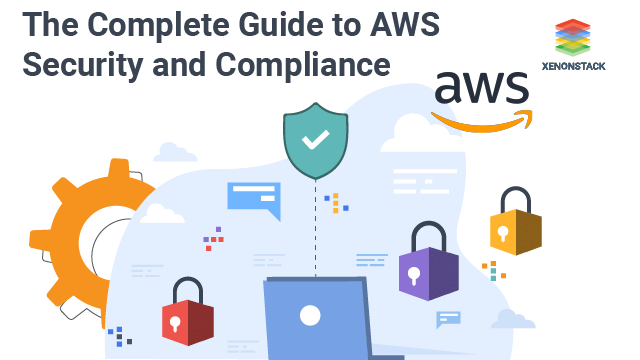 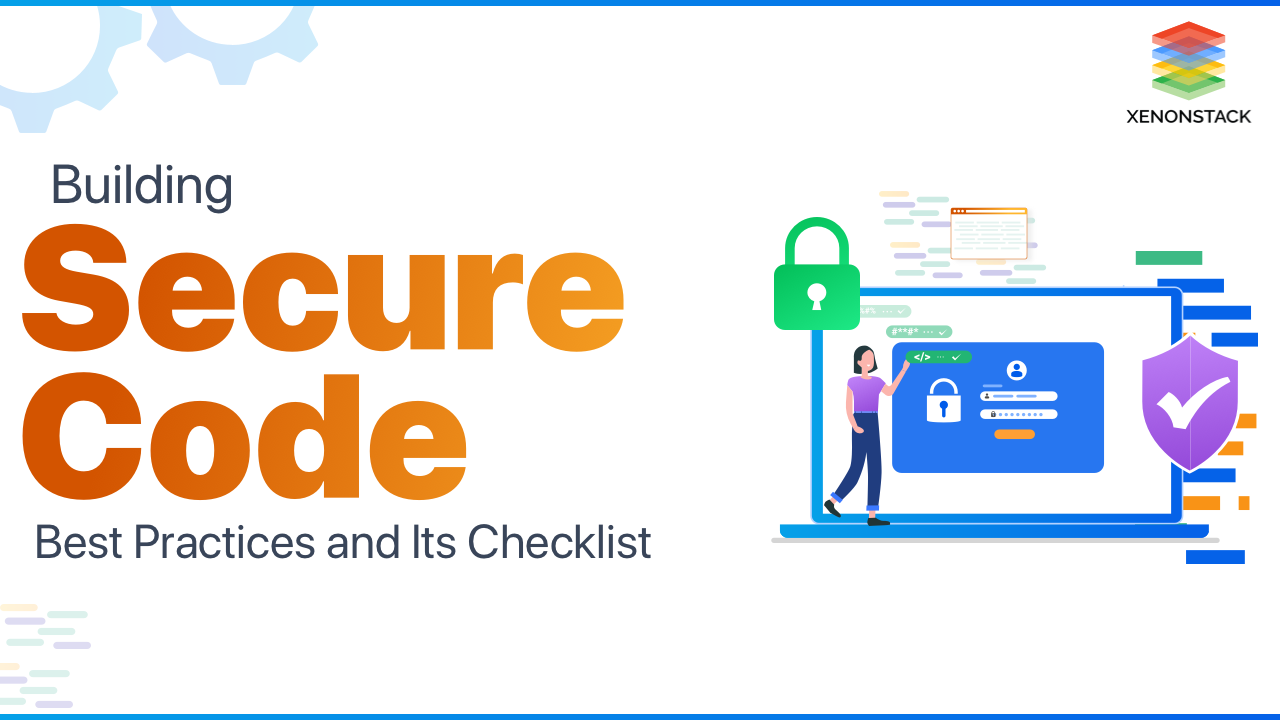