Spinnaker is a Cloud Deployment Tool developed by Netflix and recently it is Open Sourced. Spinnaker Natively supports Google Cloud and AWS and all other cloud providers. Spinnaker supports Kubernetes, Azure, and Cloudfoundry. The primary purpose or goal of Spinnaker is to make reliable deployments. Spinnaker offers deployment, and it also allows for the simplest rollbacks. Multi-Cloud Continuous Delivery Platform for releasing software changes with high confidence. It creates a deployment that runs Integration and System testing, spins up and down server group and monitor rollouts.

A continuous delivery platform that aims to deploy software changes in a multi-cloud environment such as AWS, GCP Click to explore about, Spinnaker with Kubernetes for Continuous Delivery

To view and manage Cloud resources, use Spinnaker Application Management. The key concepts of Spinnaker -

To construct and manage Continuous Delivery Workflow, use of Spinnaker Application Deployment. There are some key concepts -

What are the benefits of Spinnaker?

Our solutions cater to diverse industries with a focus on serving ever-changing marketing needs. Click here for our Managed DevOps Services and Solutions 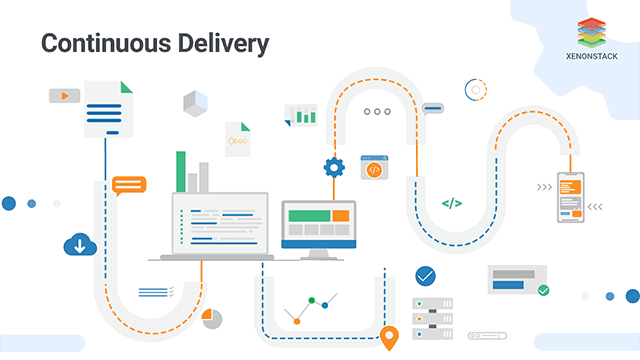 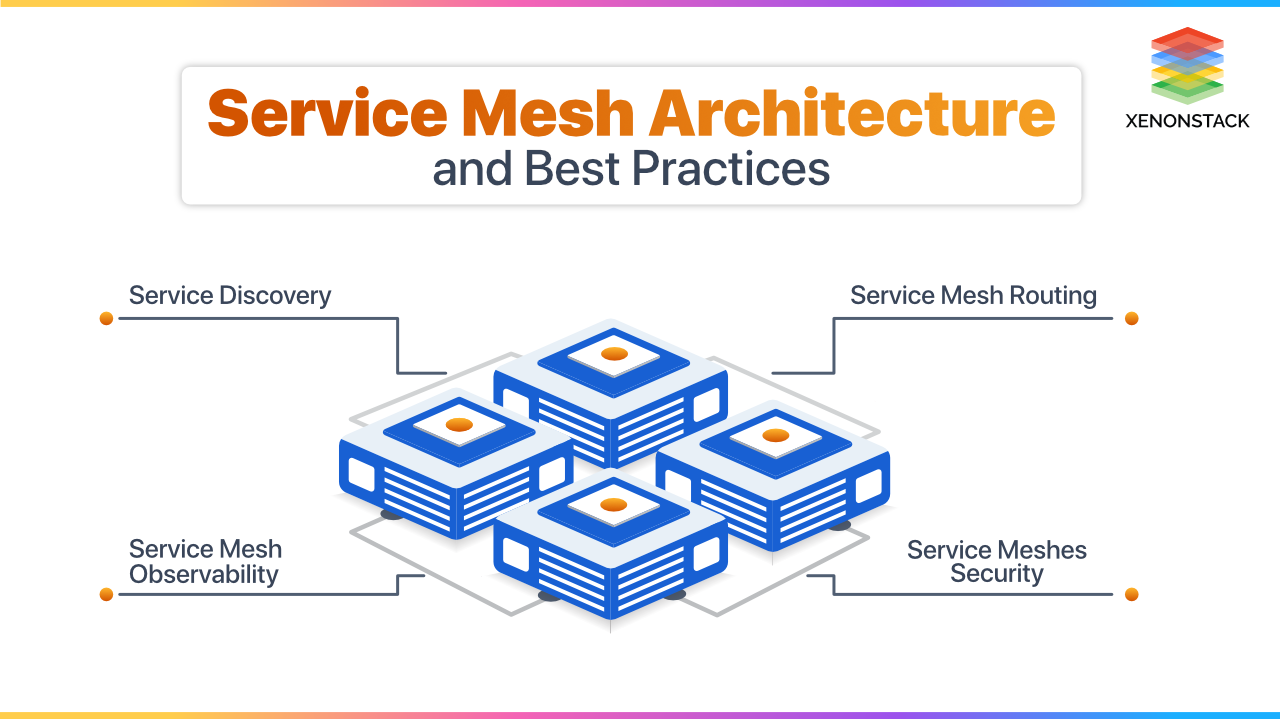 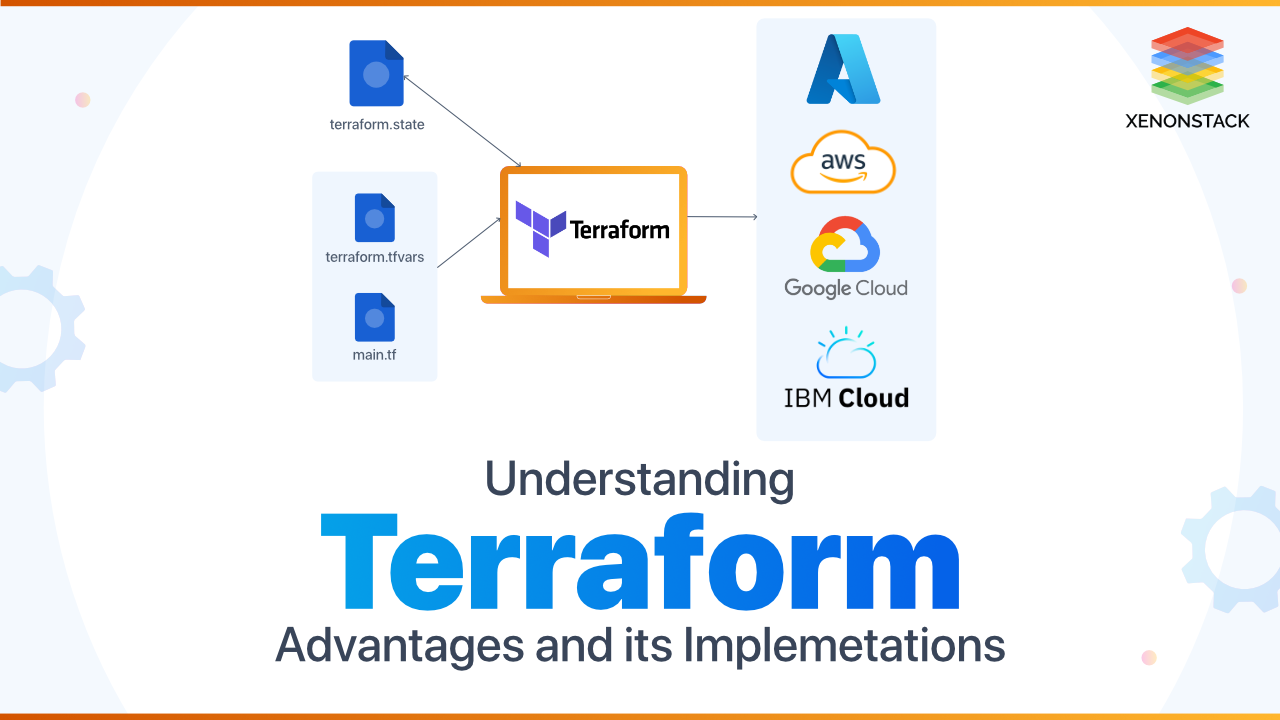