A Real-World Example: Paypal, as a payment-related organization, incorporated pipelines. Because of the sensitive nature of their work, they were more vulnerable to cybercrime. Even the smallest loophole will result in huge losses for both the company and its consumers. To stop this, PayPal gave security initiatives equal priority and formed a different team. Paypal was eventually able to incorporate it in their enterprise in less than a year. XenonStack provides Enterprise DevOps Solutions and assessments to enterprises for Improving the Software delivery Cycle, Automation with faster collaboration.

What is the CI/CD pipeline?

CI/CD stands for  Continous Integration/Continuous Deployment, i.e., a practice where the development team frequently merges their version of changes to code in a common repository. This way, the development process becomes automated. E.g.:- You write code and integrate it into an existing project. Next, you have to do is push that code to some common repository such as Git. After that, all the processes, CI/CD tools such as  Jenkins can do Testing the system, Security checks, and email notifications about change. Jenkins will take care of all the processes, and what you have to do is sit and relax. Isn't it boring? It is because it is repeatable. Whenever a team member makes a new change to code and wants to share the system with other team members, more tasks that have to be done regularly can be handled by CI/CD pipeline tool. It saves a lot of time and effort.

In Short- we can say that our technology-driven livelihoods will be at risk without security, so it is essential to adopt it in the earlier stages of our Software development life cycle(SDLC). Security breaches have become one of the most significant threats that governments and organizations face today. Several organizations face security breaches in recent times, causing consumers to continue to lose trust resulting in massive fallouts of financial loss each year. Before it, your product may be insecure at the last minute, which may cause multiple costly iterations. After it, your product is baked with the gold standards of security. However, the probability of finding unexpected issues in the last minutes is much lower. Adopting it enhances your credibility in the market and builds consumer trust. Keeping all the things in mind, this is a good segue way to discuss how DevSecOps fits into the continuous paradigm.

What role can DevSecOps play in CI/CD Pipeline?

Security measures can be added to the CI/CD pipeline, as discussed above. Each time a developer builds a code, he runs a CI/CD pipeline tool that does all the necessary processes, i.e., pushing code to a shared repository and sending notifications to other team members. Apart from this, it can also check the following things: If any external library is included in the project, whether it's authentic, license risks and vulnerabilities, etc. Any secret information such as password/ credentials is being pushed alongside the code in a git repository. It notifies. Before they are pulled into the CI/CD pipeline, scanning container images using security tools eventually tests their vulnerabilities. Various tools are available for the above purposes to include in the DevOps CI/CD pipeline.

What are the steps in its pipeline?

In the planning phase, execute security analysis and create a plan to determine scenarios for how, where, and when testing will be done.

Deploy and use linting tools and Git controls to secure passwords and API Keys.

Use of Static application testing (SAST) tools to track down flaws in code before deploying it on production. These tools are specific to programming languages.

The security analysis tools are used to perform vulnerability scanning and penetration testing. These tools should be used just before releasing the application.

After completing the above test in runtime, send a secure infra or build to production for final deployment.

How to implement continuous security with it?

The SAST code analyzers detect security vulnerabilities in our code and in libraries that you import. It is called SAST ( static analysis security testing ) ,  and different modern tools are integrated well with the continuous delivery pipeline. These tools are specific to programming languages, so make sure that you choose a SAST scanner compatible with your choice's programming language. A word of caution: SAST can also report false positives and hence plan a persistence of layer that helps pipelines "remember." False positives can annoy the team to the point where they stop responding to the broken pipeline's notification, and that's dangerous. Once the team finds the false notification with proper justification, adjust the pipeline to flag it repeatedly.

Unlike Static analysis security (SAST), DAST validates your application in its running state from outside, as an attacker would do. The DAST ( Dynamic Application Security Testing ) scanners don't depend on specific languages since they interact with the outside application. Integrate both approaches in our pipeline so that you get early feedback on any security vulnerabilities.

Why it is the future of Security?

In today's world, security is everyone's job. Don't let the mentality of a self-proclaimed expert limit your vision. Many active corporations once did so face dire consequences and are now adopting and updating their security strategy with a new budget. Now security is not just the business priority. It is one of the most needed things that should be integrated with the continuous delivery pipeline.

It is a complex topic that can cause friction between the team and the auditors. Thus, its deployment should be down infractions and broken down infractions, giving full attention to each step. We also remember that detecting vulnerabilities is just half of the job, and empowering developers can quickly fix the detected issues. The new approach to security, and tools aimed explicitly should be widely adopted. Adopting its principles in our continuous pipeline will lower the risk of security vulnerabilities, resulting in increased consumer trust in the organization. 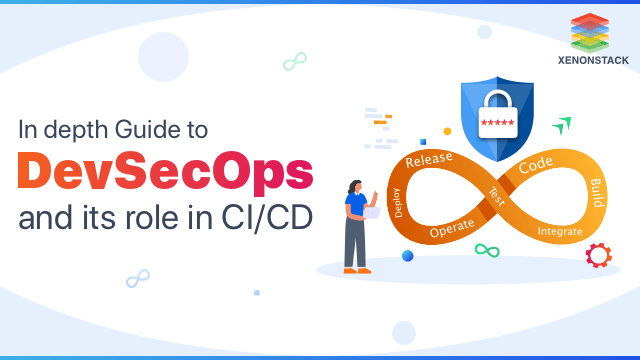 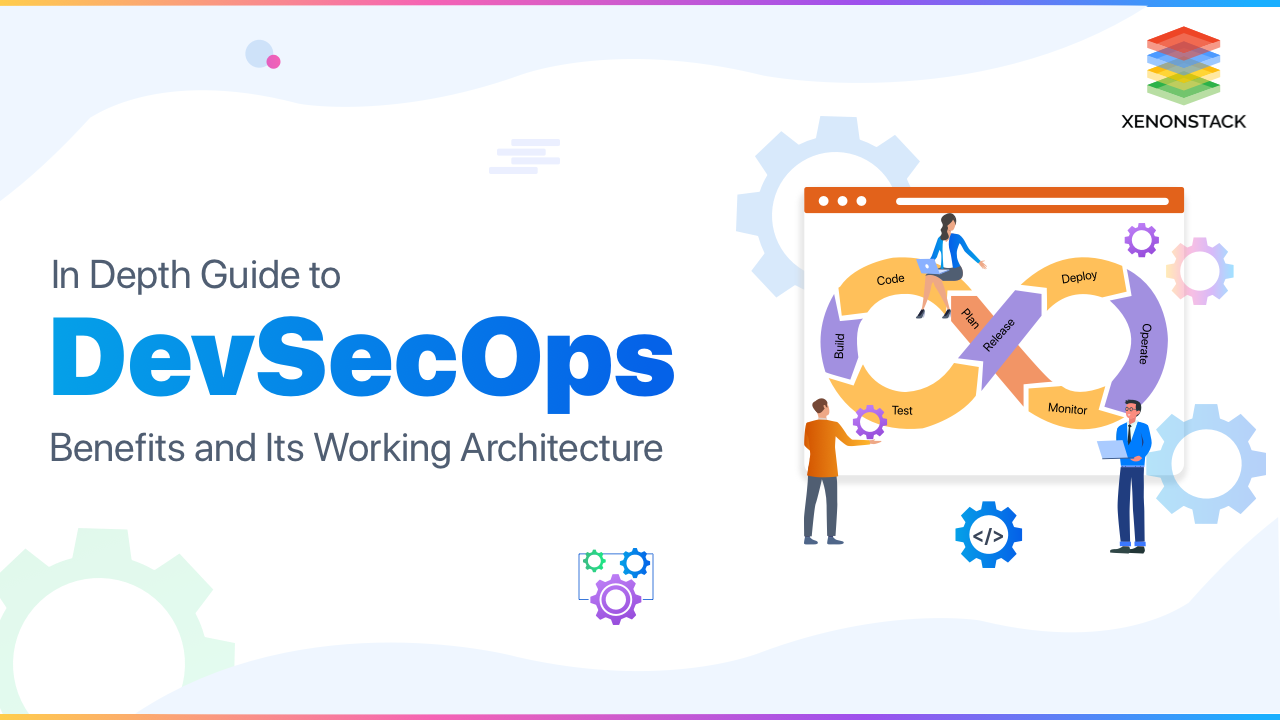 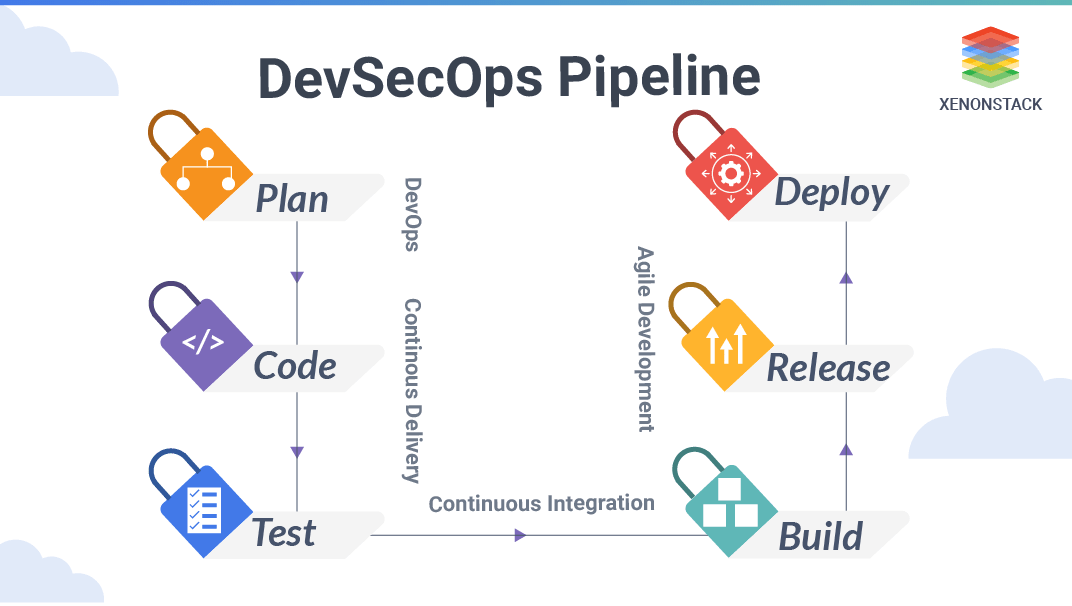