Test Driven Development (TDD) is a great approach for software development. TDD is nothing but the development of tests before adding a feature in code. This approach is based on the principle that we should write small codes rather than writing long codes. In TDD, whenever we want to add more functionality in our codes, we first have to write a test for that. After that, we add new functionality with small code lines combined and then test it with our test. This approach helps us to reduce the risk of encountering significant problems at the production level. You may also love to read more about TDD and Unit Testing in this blog.

Test Driven Development is an approach in which we build a test first, then fail the test and finally refactor our code to pass the test.

As the name suggests, we should first add the test before adding the functionality in our code. Now our target is to make the test pass by adding new code to our program. So we refactor our code to pass the written test. This uses the following process - 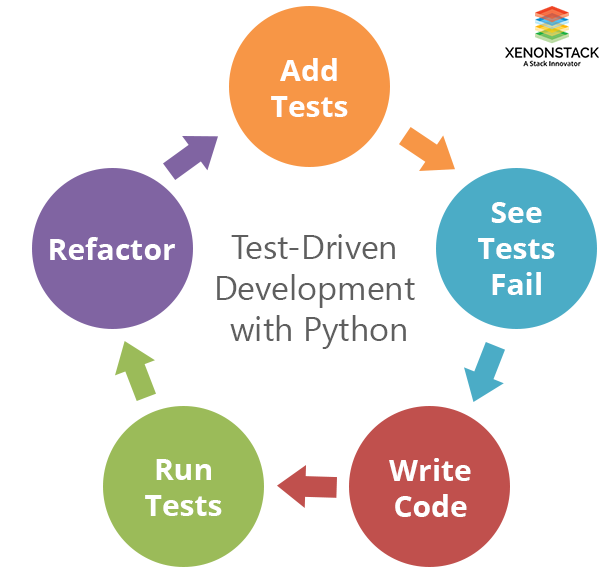 As shown in the flow

Now the question arises why should one opt TDD approach. Practicing TDD brings lots of benefits. Some of the benefits are listed below -

ATDD is short for Acceptance Test Driven Development. In this process, a user, business manager and developer, all are involved. First, they discuss what the user wants in his product; then business manager creates sprint stories for the developer. After that, the developer writes tests before starting the projects and then starts coding for their product. Every product/software is divided into small modules, so the developer codes for the very first module then test it and sees it getting failed. If the test passes and the code are working as per user requirements, it is moved to the next user story; otherwise, some changes are made in coding or program to make the test pass. This process is called Acceptance Test Driven Development.

Behavior Driven testing is similar to Test Driven Development, in the way that in BDD also tests are written first and tested and then more code is added to it to make the test pass. The major area where these two differ is that tests in BDD are written in plain descriptive English type grammar. Tests in BDD aim at explaining the behaviour of the application and are also more user-focused. These tests use examples to clarify the user requirements in a better way.

You May also Love to Read Test Driven Development in Scala

We believe that the role of testing and test automation TDD(Test Driven Development) is essential to the success of any BDD initiative. Testers have to write tests that validate the behaviour of the product or system being generated. The test results formed are more readable by the non-technical user as well. For Behavior Driven Development to be successful, it becomes crucial to classify and verify only those behaviours that give directly to business outcomes. Developer in the BDD environment has to identify what program to test and what not to test and to understand why the test failed. Much like Test Driven Development, BDD also recommends that tests should be written first and should describe the functionalities of the product that can be suited to the requirements. Behavior Driven Development helps greatly when building detailed automated unit tests because it focuses on testing behaviour instead of testing implementation. The developer thus has to focus on writing test cases keeping the synopsis rather than code implementation in mind. By doing this, even when the requirements change, the developer does not have to change the test, input and output to support it. That makes unit testing automation much faster and more reliable. Though BDD has its own sets of advantages, it can sometimes fall prey to reductions. Development teams and Tester, therefore, need to accept that while failing a test is a guarantee that the product is not ready to be delivered to the client, passing a test also does not mean that the product is ready for launch. It will be closed when development, testing and business teams will give updates and progress report on time. Since the testing efforts are moved more towards automation and cover all business features and use cases, this framework ensures a high defect detection rate due to higher test coverage, faster changes, and timely releases.

It is highly suggested for teams and developers to adopt BDD because of several reasons, some of them are listed below -

We are going to work on an example problem of banking. Let's say that our banking system introduced a new facility of credit money. So we have to add this to our program. Following the TDD approach before adding this credit feature, we first write our test for this functionality.

This is our directory structure

So we write the following code for the unittest in the test/tdd_example.py Here first we import the unittest module and then write our test method. One thing which we should notice that every test method should start with the test word. Now we run this program We get an error here that is Banking not defined because we have not created it.

So first we have to create our Banking class in the app/banking_app.py file And now our test/tdd_example.py look like this Now let's run the test again No, the test fails because we don’t get any return from the credit method in Banking class. So we have to manipulate it Now run the test again That is the success. So we add credit functionality in our banking and it works as expected But our program is not able to handle some situations, like when a user entered a string instead of the number then our program might crash. So we have to deal with this situation. First, we have to write our test for this The output is this The code is failing because we have not added that functionality in our app After adding in our code the code will look like this After running the test we get Similarly, we can add more functionality to our app by following this approach. By following the same process In the bank, there is more operation like debit money. That means we have to add another functionality of debit also. So we start with the same approach first building test for the debit operation As expected we get the error So we refactor our code again by adding debit money method And now running the test again

You May also Love to Read Test Driven & Behavior Driven Development in JavaScript and React.JS

In TDD approach the main objective is to fail first and then rectify your code. So we first build test, fail the test and then refactor our code to pass the test. This approach uses the idea that first we should finalize what we require, then built the target test for it, and then start to achieve that target.

Unlock the value of your data to take smarter decisions. XenonStack Machine Learning Consulting Services helps in achieving Business Insights. Access the computational and storage infrastructure and tools required to accelerate work in Deep Learning. Stay a step ahead of disruption and exceed customer expectation by implementing Predictive Analytics Solutions. 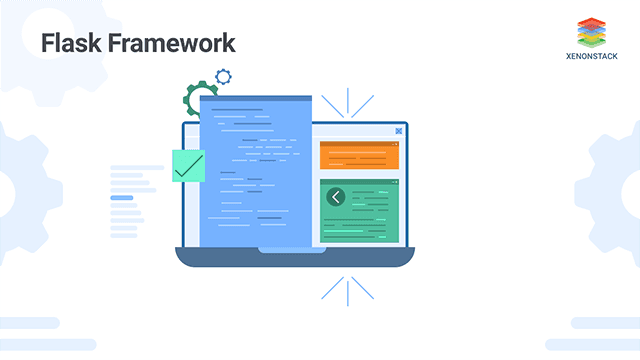 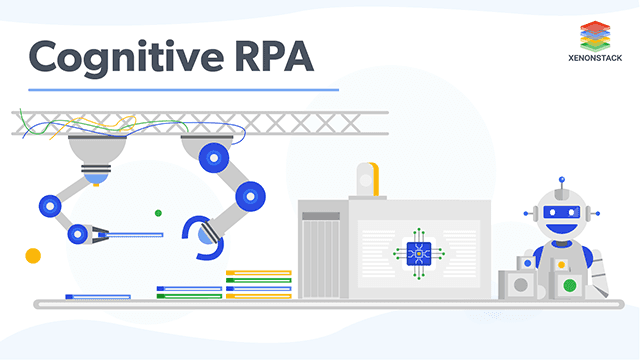