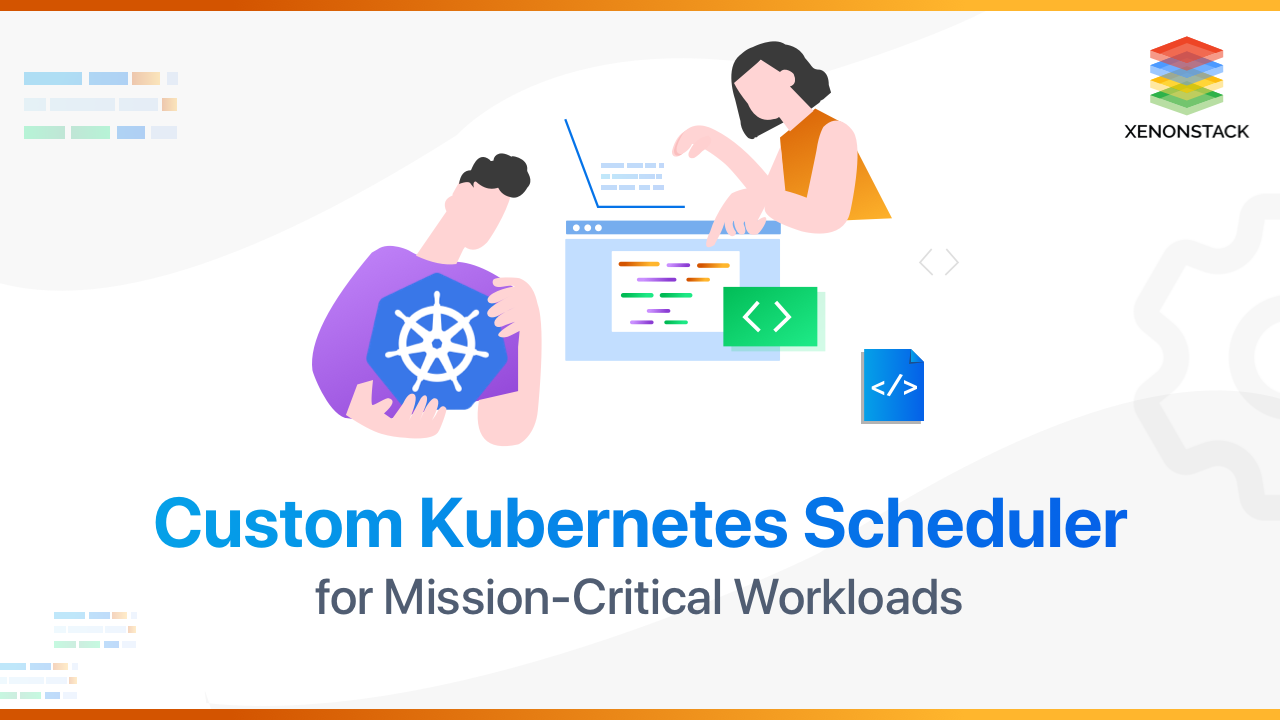 Kubernetes is a portable and open-source platform that is used for managing containerized services and workloads. Kubernetes tools, support, and services are widely available Kubernetes. The name originates from the Greek meaning Pilot or Helmsman.

Kubernetes has a scheduling system that makes sure that pods are matched to Nodes because of which Kubelet can run them. The scheduler is used to watch newly created Pods that have no assigned Nodes.

What is Custom Kubernetes Scheduler?

At first, the scheduler may sound intimidating, but if you follow the steps properly, you will find that creating something which schedules pods that follow some simple rule is quite easy.

PostgreSQL is a powerful, open-source Relational Database Management System. Any organization or any individual does not control PostgreSQL. Click to explore about, PostgreSQL Deployment in Kubernetes with Deployment Strategy

The Kubernetes scheduler is used to ensure that the Pods are connected to Nodes so that Kubelet can run them. It is responsible for finding the best Node for the pod to run on. It can act as a control panel. The scheduler determines the nodes are valid placements for each pod present in the scheduling queue according to available resources and constraints. After that, the scheduler ranks every valid Node and binds the pod to a suitable Node.

The controllers are in the form of control loops that watch the state of the cluster and make or request necessary changes. Every controller tries to move the current cluster state towards the desired state.

Kotlin concentrates on automating the software delivery process so that teams can quickly and confidently deploy their code to production at any point. Click to explore about, Kotlin Application Deployment with Docker and Kubernetes

Multi-Cluster Scheduler→ multi-cluster scheduler is a system of Kubernetes controllers. In this system, the Kubernetes controller intelligently schedules the workload in the clusters. Using a virtual-kubelet provider for Multicluster-scheduler changes the elected pods into proxy pods in virtual-kubelet and creates delegate pods in remote clusters, the feedback loop updates the animations of the proxy pods and the status to show the annotations and status of the delegate pods. Agent present in the target cluster is responsible for creating delegate pods. The specifications of the delegate pods are the same as the original pods, and they are spread across the topology; it can hold the proxy pods along with the delegates if the agent is deployed in the primary cluster.

Do we need multiple Kubernetes clusters?

A scheduling policy is used to specify priorities and predicates which Kube-scheduler runs to score and filter the nodes.

Predicates→It is used for filtering

Priorities →it is used for scoring.

Kubernetes is known for its powerful ability to manage the workload, and it provides many extension mechanisms for developers so that they can customize their organization's needs.

For creating a custom kubernetes scheduler, there are four ways.

How to create a custom scheduler using scheduler extender?

Our solutions cater to diverse industries with a focus on serving ever-changing marketing needs. Click here for our Kubernetes Consulting Services and Solutions

Kubernetes is known for its powerful ability to manage all workloads. It provides many series of extensions mechanisms to developers to customize their business development and needs, When someone thinks to write a kubernetes scheduler, they usually think that it is hard,

They think it will probably need some kind of API that other components can handle.
Kubernetes scheduler does only one job: find a node from all pods present in the cluster and let the apiserver know about it, and kubelet and Episerver will take care of everything to start the actual containers. We can write a program in any language. 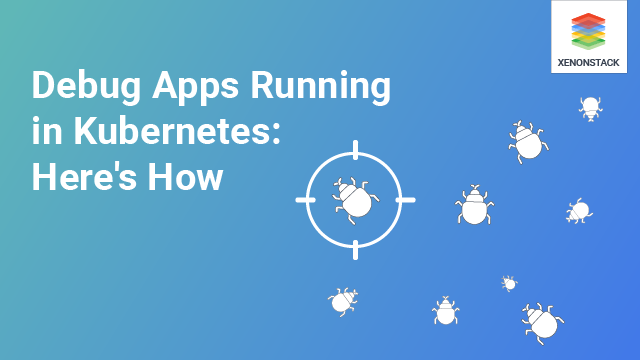 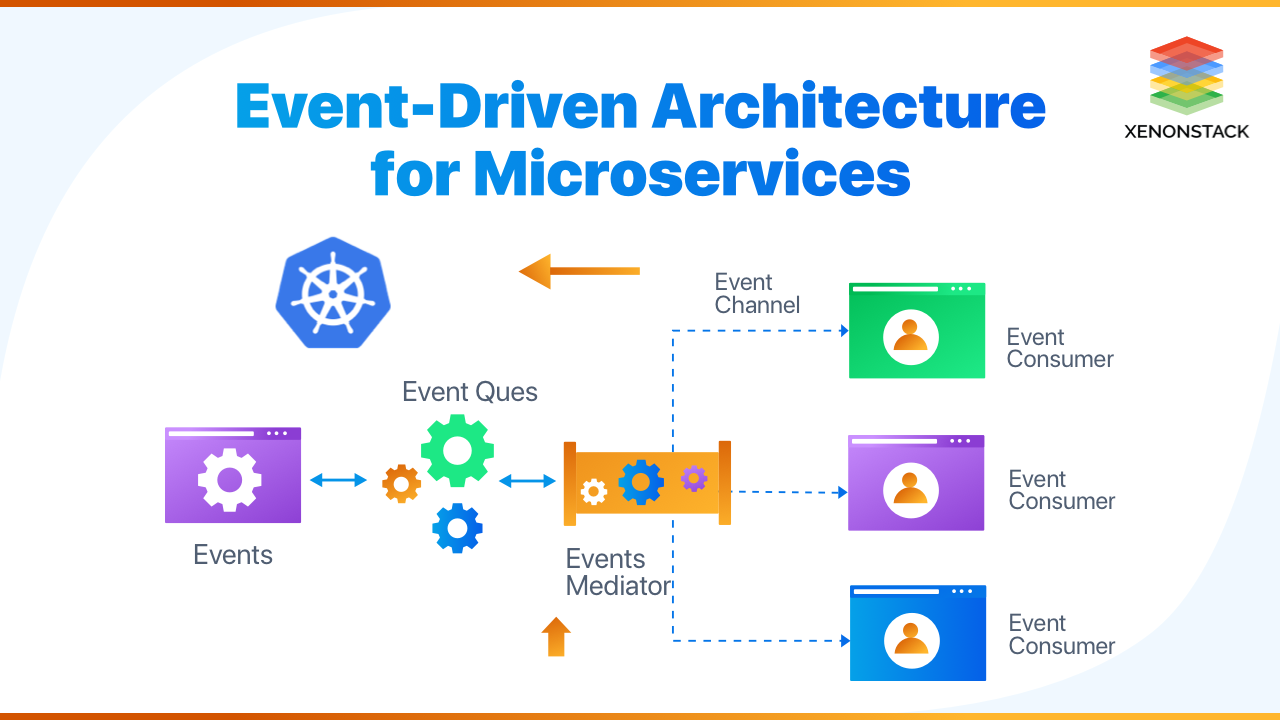