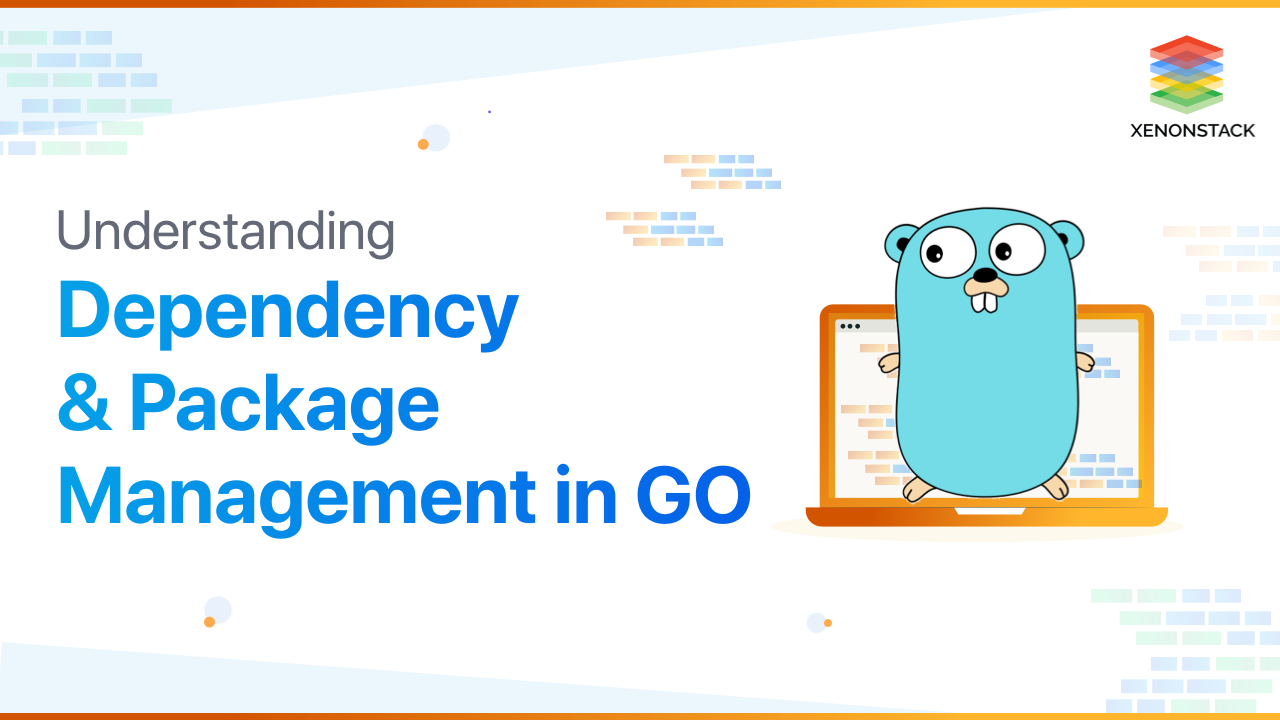 Golang is a new language and thanks to Golang community, it has grown rapidly since the release of GO 1.0. yet, keeping its most fundamental principle of simplicity intact. Like other programming languages, Golang has the approach for dependency management like npm in Node.js, the pip in Python. Golang user and developer have been using go get all the while. And there were many tools like godep, glide etc. available to compensate the little shortcomings of go get tool. One of the tool is glide and we will see how to use glide for package management. But in future Golang community might see a better dependency tool currently under development. Here I will walk through how we use different tools for managing packages in Golang. 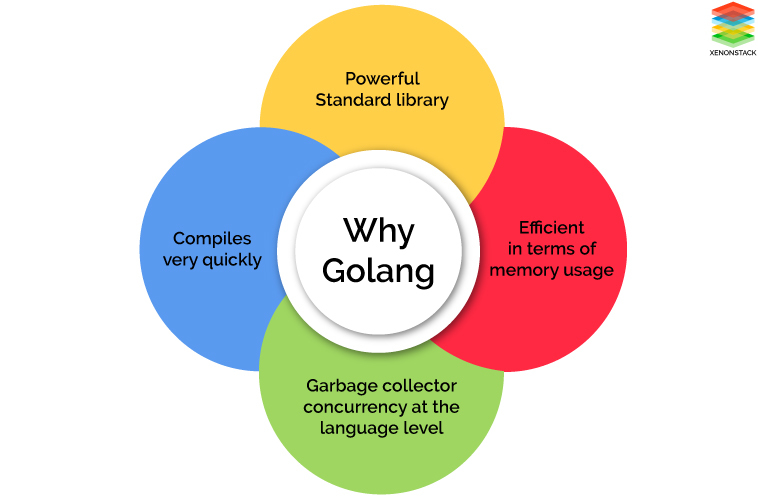 Setting up Workspace for Golang

When we set up Golang, we have a single directory where $GOPATH is referencing to. This directory is our workspace, where all the thing about go begins. And the workspace structure looks like.

It is an environment variable which specifies the location of our workspace. Inside the directory $GOPATH/src we create a new directory for each project we start to work on. This $GOPATH exists because:

Simplicity of GO GET

go get is the official GO tool to fetch GO code from a repository and store it in $GOPATH/src. It provides isolation of packages with different import paths. And in our source code, we just have to specify our compiler where it should go to get latest sources. Before running the code we have to import the library using go get: go get github.com/gorilla/mux

And it will install the latest commit from the master branch of GitHub repository, these packages are not limited to GitHub. For example golang.org/x/mobile - libraries and build tools for GO on Android. go get always fetches the latest code for any package which is not already on the disk.

Shortcomings in Golang GET

We see that the way GO saves all its dependencies, there are some problems in this approach of dependency management like:

Go is the open-source programming language developed by Google developers and other contributors' combined effort. Click to explore about, Golang Best Practices and it's Benefits

Now that we have seen how GO handles imports and manage packages and we also saw some of the difficulties a developer faces when handling dependencies. Let us tell you how to solve them. There are many tools available to handle packages which have been used by GO developers like godep, glide etc. and we are going to explain the one we are using : GLIDE.

What is Glide Package?

Glide is a package management tool for GO language. It downloads dependencies from different sources and then locks the versions so that each team member gets an exact same version to download and updates the dependencies which do not break the project. 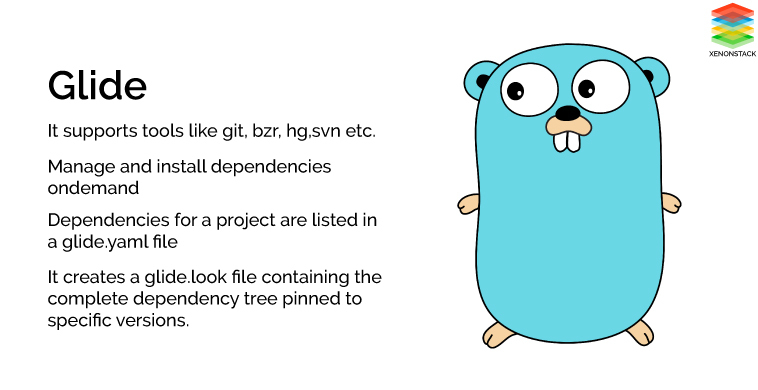 $ glide install - It will install a specific version of dependencies listed in glide.lock file.

This is what we are more excited about the package-management and dependency-management in golang. The go community is building dep which is an official tool for managing package and dependency and is currently in the Alpha stage of production. Find more about dep here.

Product Akira.AI is an Automated & Knowledge Drive Artificial Intelligence Platform that enables you to automate the Infrastructure to train and deploy Deep Learning Models on Public Cloud as well as On-Premises.