It was openly announced in November 2009, and the 1.0 version was released in March 2012. Go is the open-source programming language developed by Google developers and other contributors' combined effort. Best Practices of Golang clarify the process of software development, unusually for complex architecture and processes. The Go language ensures code efficiency, which transposes into faster software and apps for enterprises. Companies that identify the need for meaty and efficient code have selected it. Here are some essential firms that have done so: Rather than building from scratch, Go was formed based on the C language. It inherits C's disciplined syntax, albeit with some changes and feature enhancements that allow developers to manage memory safely. This helps to destroy the famous memory leakage issues when programmers do not publish unused memory by mistake.

The most use of it is when an application needs to be scalable; there is one language that can perfectly fit the criteria, i.e., Golang Source: Microservices with Java and Golang

What are the Benefits of using it?

Golang has some clear advantages over some of its established analogs.

It is Easy To Learn

Choosing Go is easy for software developers, unusually if they already have a solid base in C or Java. While some keywords and syntax may slightly differ, Go has a very  procedural process that programmers would familiarize themselves with within no time.

As an open-source initiative, you'll have no problems getting the development tools for your team. There are many editors, IDEs, and plugins that you can download from the GitHub repository. Few cloud-based IDEs support Go are also available.

Big data platform can be described as an extensive collection of related data, from which useful information can be fetched and used for various projects. Click to explore about, Why Golang for Big data and Parallel Processing Applications?

What are the best practices of it?

Best Practices Golang developer must follow are given below.

Here is the example for gofmt filename:

Do not discard errors using _ variables. If a function returns an error, examine to make sure whether the function succeeded or not. Better, Handle the error and return it; otherwise, it will rise as a panic error when any unusual situation occurs. Don't use panic errors. Don't use panic for normal error handling. In that case, you can handle the error and multiple return values.

Assume if you want to use structures in controllers and models. Create one common file, and there you can create the structures.

Variable names should be small rather than long. This is particularly true for local variables with limited scope.

For Example -> Prefer `c` to `lineCount` Prefer `i` to `sliceIndex`

Comments documenting declarations should be full sentences, even if that seems a little unnecessary. That way gives them format properly when extracted into godoc documentation. Comments should start with the name of the object described and end in a period. Request represents a call to run a command.

It's happened a while, inspired by a new programming language for the developer community. It is an excellent action by Google, the best practices of it is poised to help businesses of many applications. Turning over to Golang may be decisive in shaping your software strategy and delivery for the near destiny. 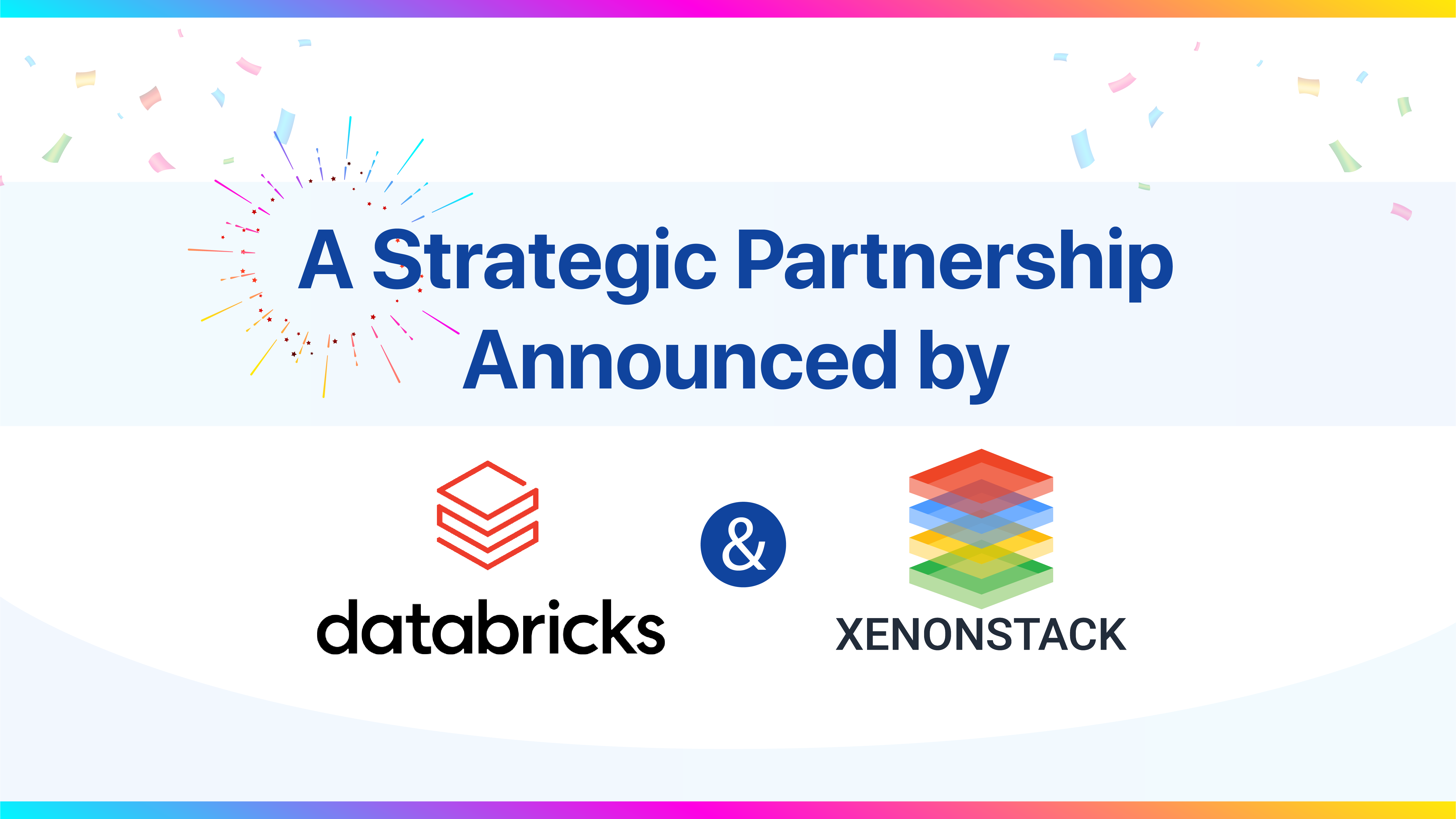