Ansible Configuration Management and its Features 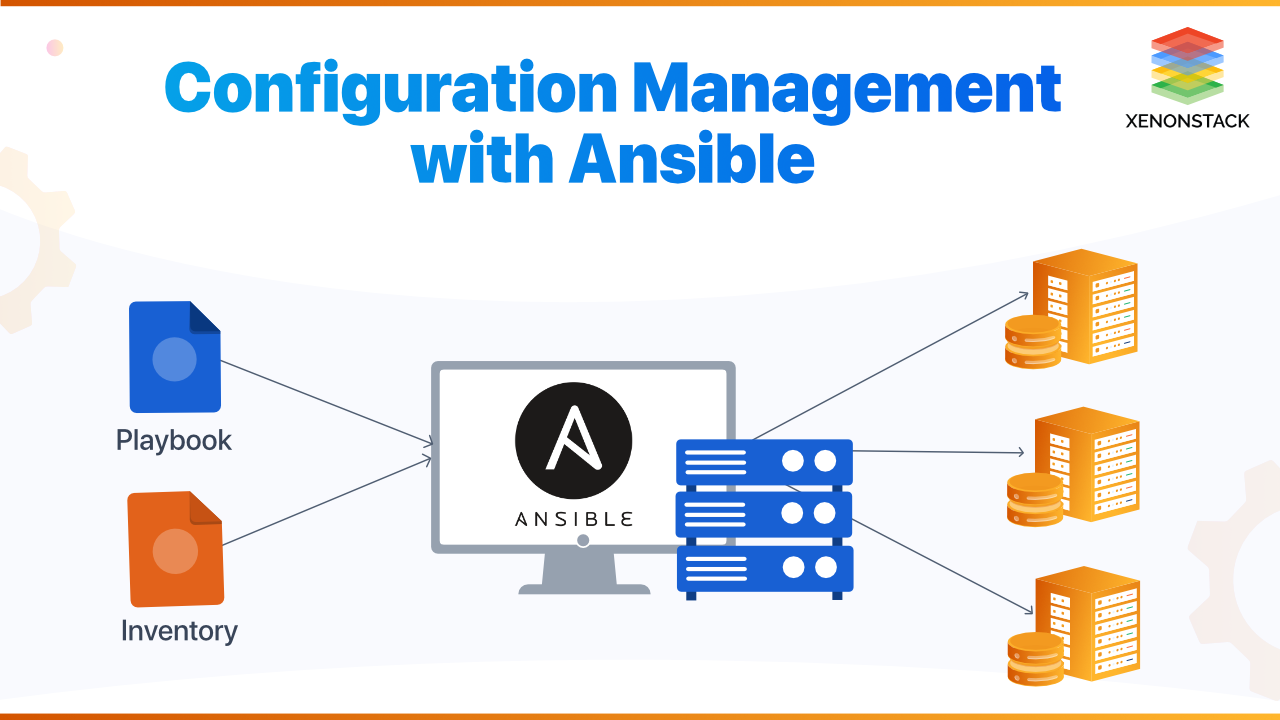 Ansible is an information technology automation tool. By using Ansible, it gets our task done easily by automating it by removing the manual deployment. It can configure systems, deploy software, orchestrate more advanced it tasks such as continuous delivery, zero downtime while rolling and more. Here orchestrate means to run tasks in sequence and create a chain of events which must happen on several different servers or devices and Continuous Deployment means to deploy software over server after all continuous integration and continuous deployment.

A set of operating principles, and a collection of practices that enable application development teams to deliver changes more reliably and regularly. Click to explore about, Continuous Integration and Continuous Delivery

What are the Goals of Ansible?

Why Ansible is important?

There are many use cases but this is one of the most common ways most people use Ansible. So here we have the non ansible way so we have a user and an admin and admin is maintaining four servers the three servers are web servers and one of the server is a database.

DevOps’s goal is to generate automation and integration, its real-world implementation is a bit challenging. Click to explore about, Top Six Challenges in DevOps Adoption

An object-oriented programming language. It provides support to functional programming. Click to explore about, Continuous Delivery Pipeline for Scala

What Version to Pick? As it does not require any installation on remote machines, users generally took development version. As release cycle of ansible is generally four months long , minor bugs get fixed in next release cycle and major bugs in more release cycle called as maintenance releases.

Cost of Ansible - Ansible is an open source software and its free to use and it runs on linux operating system, however it has a paid version which is an enterprise product called ansible tower.

The first tests - After the installation of the ansible, we have to install some hosts to the inventory file from which we have to connect with,typically /etc/ansible/hosts. By default a connection will be made with ssh keys. To test, we can just ping all or if we want to ping with a group, we can specify the group name.

Command to ping is -

Here the all refers to all the host in your inventory. Command to deploy is - Here connection is made with a user and the connection name is deploy.

What are the features of Ansible?

What are the requirements of Ansible?

What are the components of Ansible?

Ansible Playbooks - The real strength of ansible is that it all lies in its playbooks. A playbook is like a recipe or an set of instructions which tells Ansible what work it has to do when it connect to new machine. Playbooks are written in YAML, which simply could be viewed as XML.

Roles are organizational components that can be assigned to set of hosts to organise tasks.

Why developers should choose Ansible?

Ansible was used by the DevOps team to configure computing clusters. It address the challenges involved in managing the configuration of our computing infrastructure. It is an excellent complement to Terraform because Terraform manages the cloud infrastructure creation. Once the cloud infrastructure is created, Ansible can be used to configure the instances. Things like configuring the services on the instances as well as installing and configuring the software can be handled by Ansible.

An Approach to Automation

Ansible enables faster Installing and configuring software on instances as it Lightweight footprint i.e. it uses less space and has Predictable execution. To know more about Automation we recommend taking the following steps - 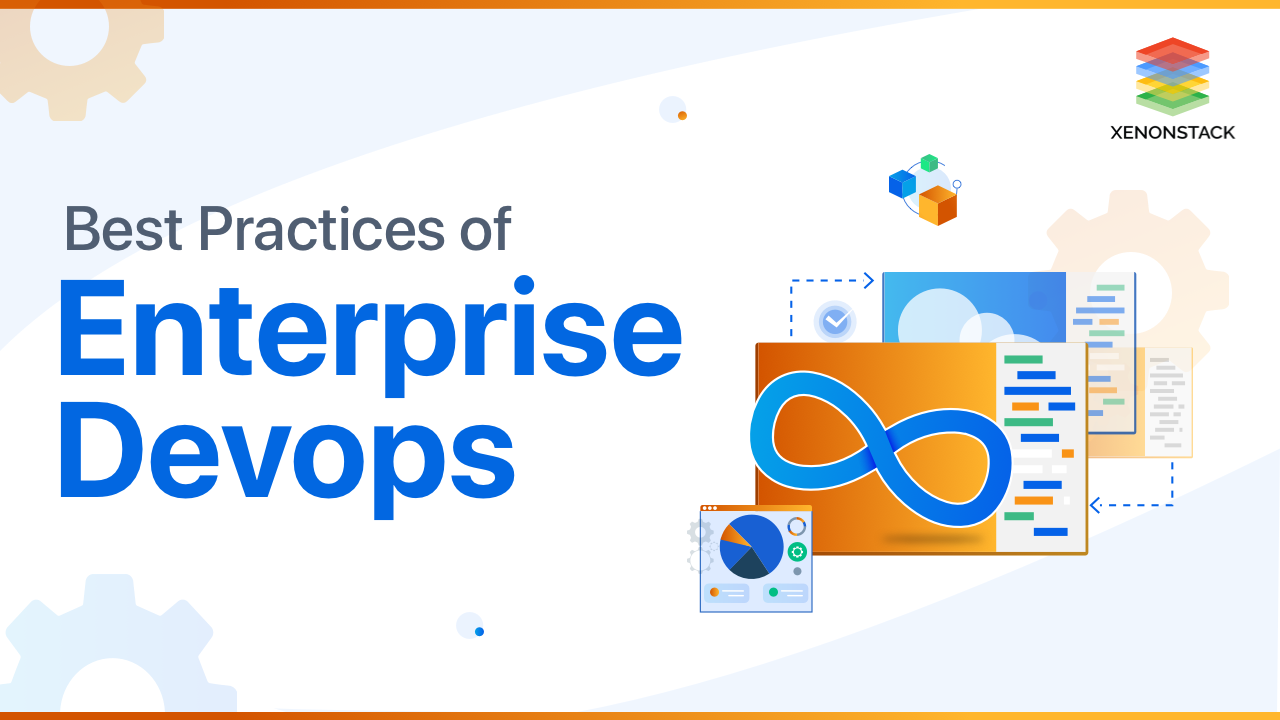