A ChatBot is an implementation of Conversational Interface Intelligently comprising of Machine Learning, Deep Learning as their backbone. ChatBots hold variety including be Textual, Voice and Image-based interactions.

The growth of chatbots has opened up new areas of customer engagement and new methods of fulfilling business in the form of conversational commerce. It is the most useful technology that businesses can rely on, possibly following the old models and producing apps and websites redundant. A chatbot is a computer program that copies human communications in its natural format including text or spoken language using AI procedures such as Natural Language Processing, image, video processing, and audio analysis. The most impressive characteristic of the bots is that they learn from past interactions and become intelligent and more intelligent over time. Chatbots works in two ways- rule-based and smart machine based. Rule-based chatbots give predefined responses from a database, based on the keywords used for the research. However, smart machine based chatbots receive its capabilities from Artificial Intelligence and Cognitive Computing and adapt their operation based on customer interactions.

The chatbot can be of two types: Goal-oriented (such as Siri, Alexa, Cortana, etc.) and General Conversation (Microsoft Tay bot). Conversation framework of ChatBot acts in three stages: 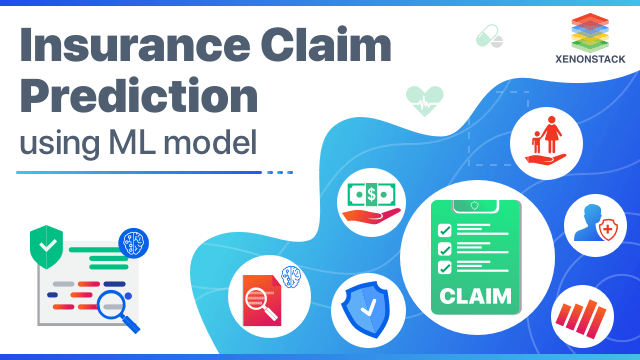 ML model for Insurance Claim Prediction In the insurance claims sector, the customer's primary requirement is to get... 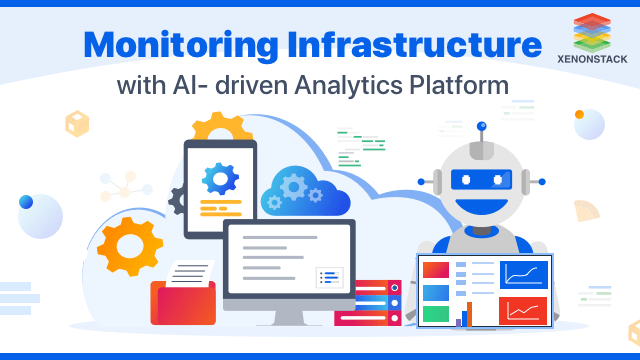 What are Infrastructure Management Challenges? Company decisions for investing in upgrading infrastructure are... 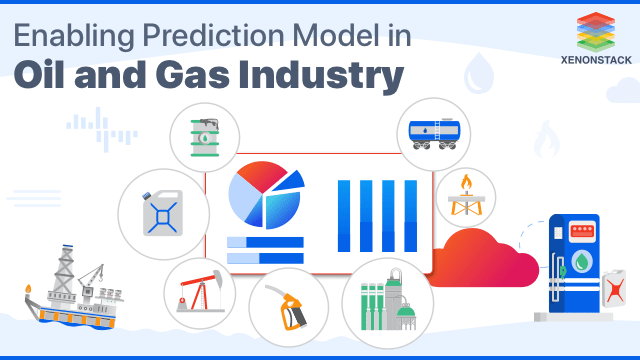 AI in Oil and Natural Gas Industry | Complete Use Case

What are the Challenges of Natural Gas Industry? The oil and gas industry should necessarily have a complete view of...