In a world shaped by technology, automation helps businesses move fast and pivot on a dime. Meanwhile, the foundational value of network operations is steadfast reliability, a condition that is traditionally best during periods of inactivity. “Network reliability engineering” (NRE) is an emerging approach to network automation that stabilized and improves reliability while achieving the benefits of speed.- Juniper Networks 2018 Although the dawn of NRE was mid-2018, it is the apt time to forget about the title of a network administrator, network operator or network architect but to embrace the new title as Network Reliability EngineerJust like sys-admins have evolved form technicians to technologists entitled with SRE, Site Reliability Engineer, the NRE is the title declared for modern network engineers. A professional who can implement a network in a reliable ecosystem is an NRE Network Reliability Engineer.

What is Network Reliability Engineering?

Engineering an automated network in a service model which can operate reliably not compromising scalability, rate of change and performance. Just as SREs define their methods like DevOps, DevNetOps is the method embraced by network reliability engineering. While Dev and app-Ops work tightly together on top of cloud-native infra such as Kubernetes, the SRE cluster is the crucial role of ops that delivers operational simplicity by designing separation of concerns. Likewise, the NRE can develop simplicity by providing its consumers an API contract to the network, probably the IaaS and cluster SREs. But at the same time, it becomes crucial that your foundational level of networking should achieve simplicity. NRE principles are a derivative of DevOps Principle -

NRE culture keeps reliability on the top of its hierarchy requirements, ensuring security, agility, velocity, and efficiency while delivering the required performance. The goal is to move fast, but it's not about how quickly you can drive, it how you drive fast.

DevOps Automation starts from code generation and runs continuously even after the software or app is in the monitoring/production phase. Click to explore about, Best Automation Tools

Though the term Network Reliability Engineering seems to complex but the goal to adopt NRE and NetOps is to simplify network operations while delivering resilient and reliable networking systems. 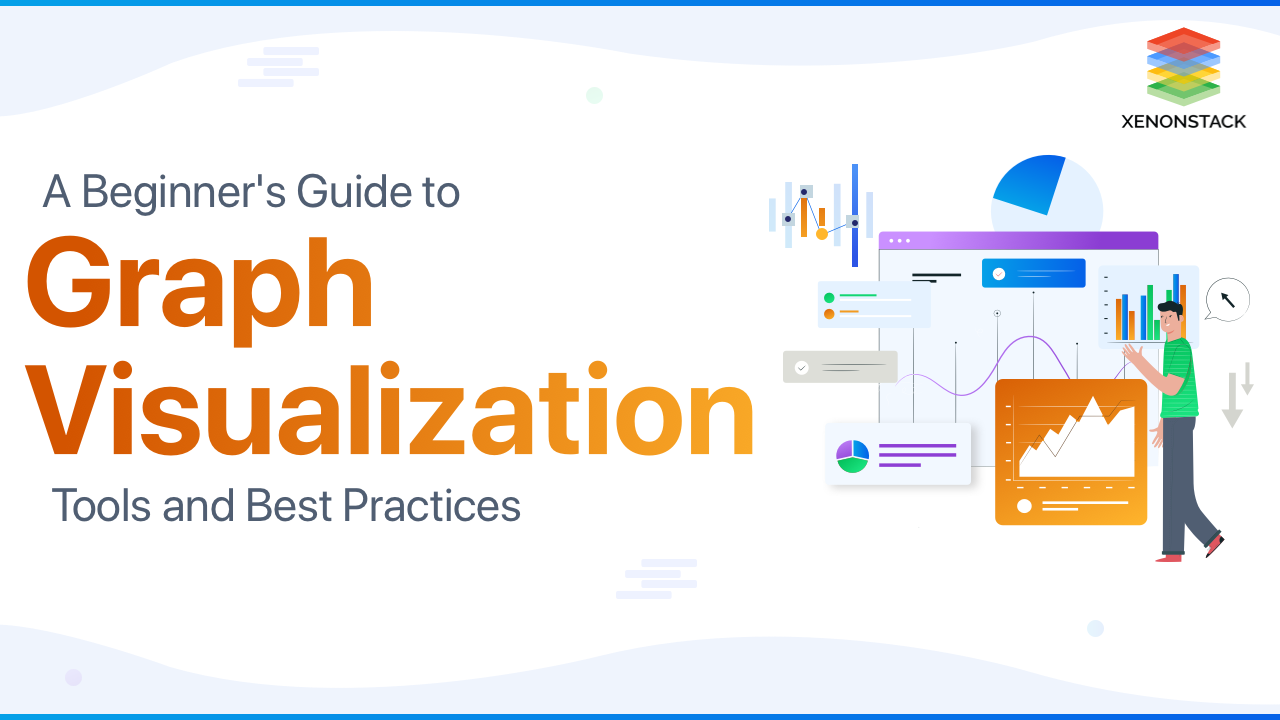 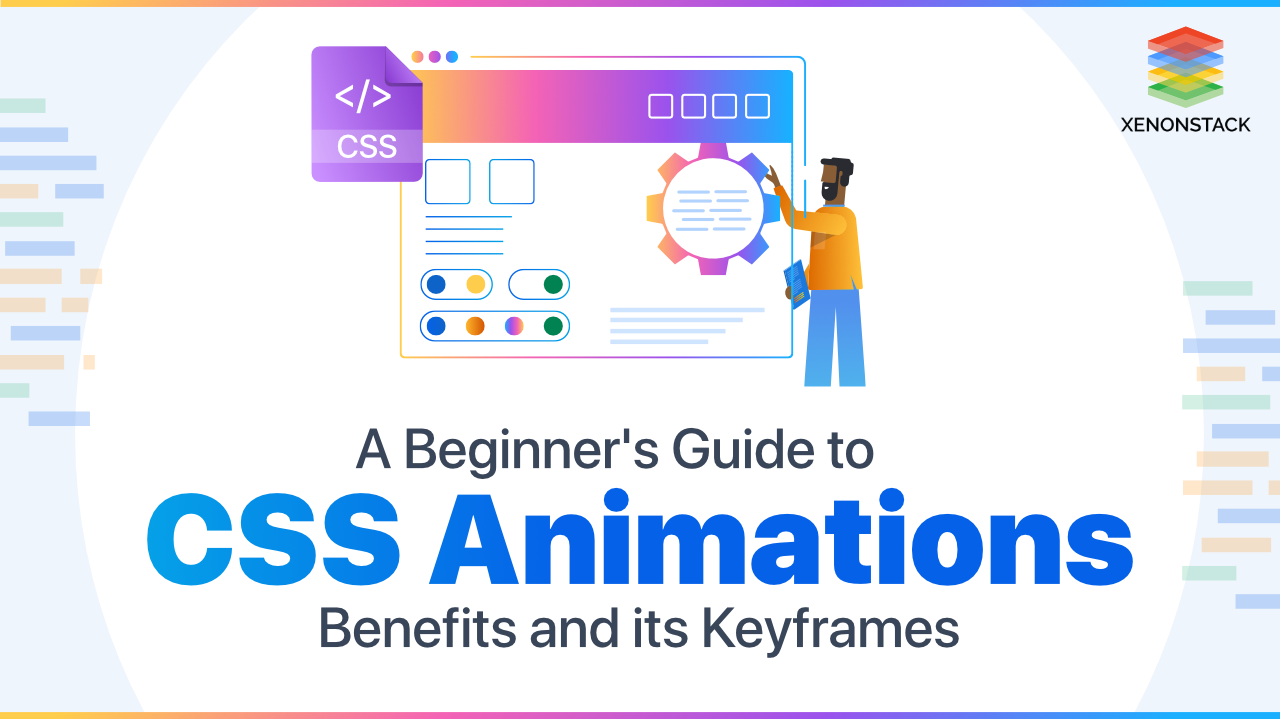 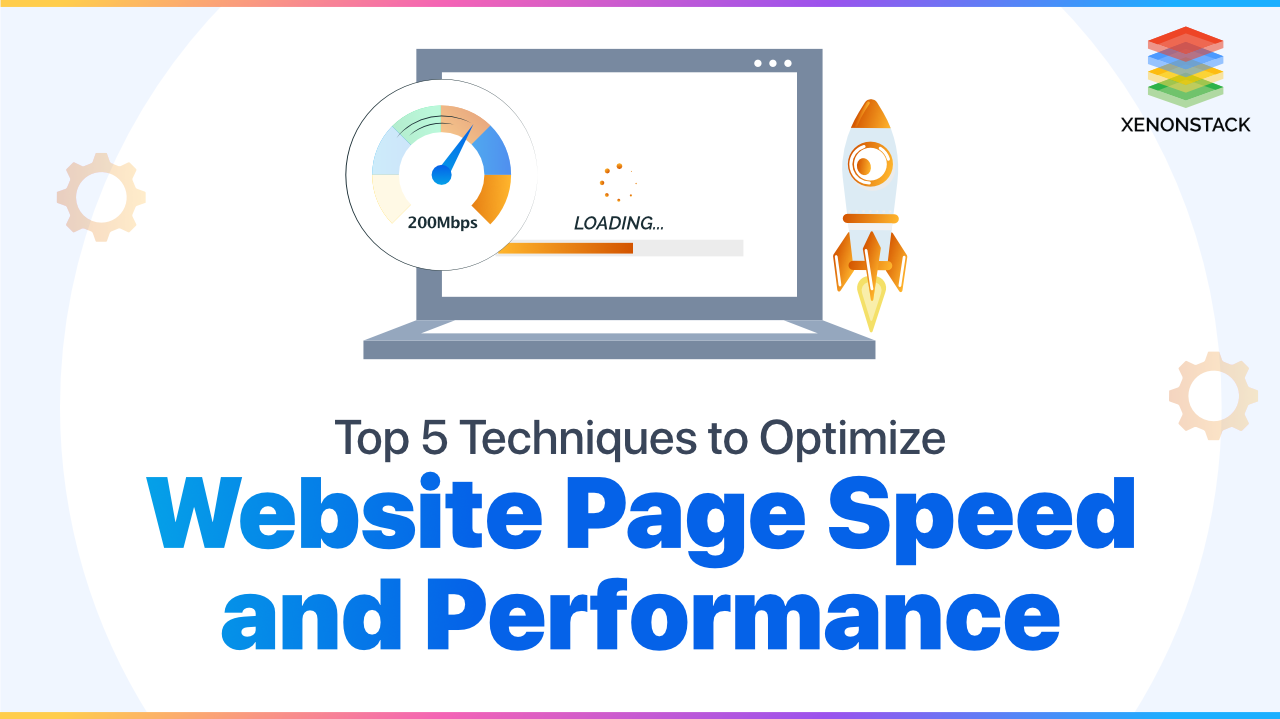