What are Generative Adversarial Networks?

GAN (Generative Adversarial Networks) came into existence in 2014, so it is true that this technology is in its initial step, but it is gaining very much popularity due it's generative as well as discrimination power. This technology is considered a child of Generative model family. It is a division of unsupervised learning which makes it more handful because it can also handle unsupervised learning which is itself a big plus.

The concept is simple here one part generate new data and other part has the responsibility to validate the these new instances with the help of old data which is passed to the model. It can be visualized with the help of the example of fake money creator (Generator) and a cop (Discriminator). Fake money creator generates fake money and cop has a task to identify the fake money. The beauty of this model is both model train themselves and both them try to enhance themselves. Following steps provide a brief detail of the process in a more technical way -

NRE is an emerging approach to network automation that stabilized and improves reliability while achieving the benefits of speed. Click to explore about, Network Reliability Engineering

What are the benefits of Generative Adversarial Networks?

How to adopt Generative Adversarial Network?

What are the best practices of Generative Adversarial Network?

Our solutions cater to diverse industries with a focus on serving ever-changing marketing needs. Click here to talk to our Technology Specialists 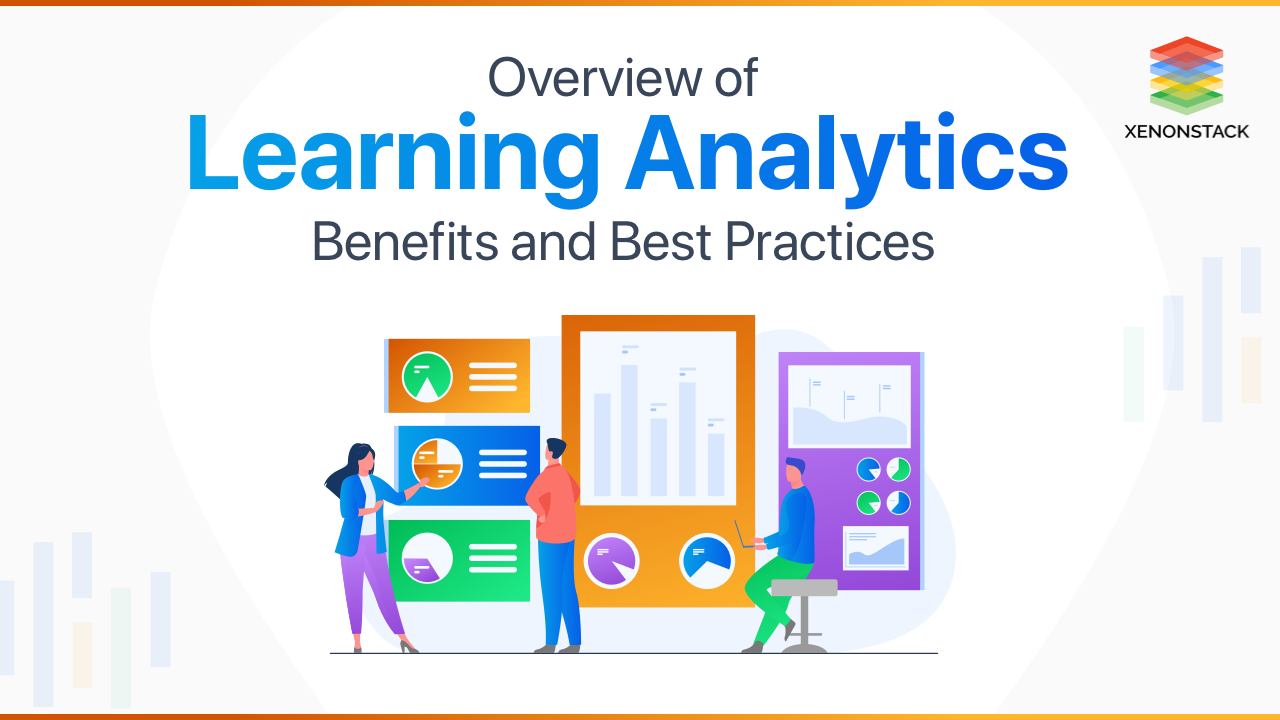 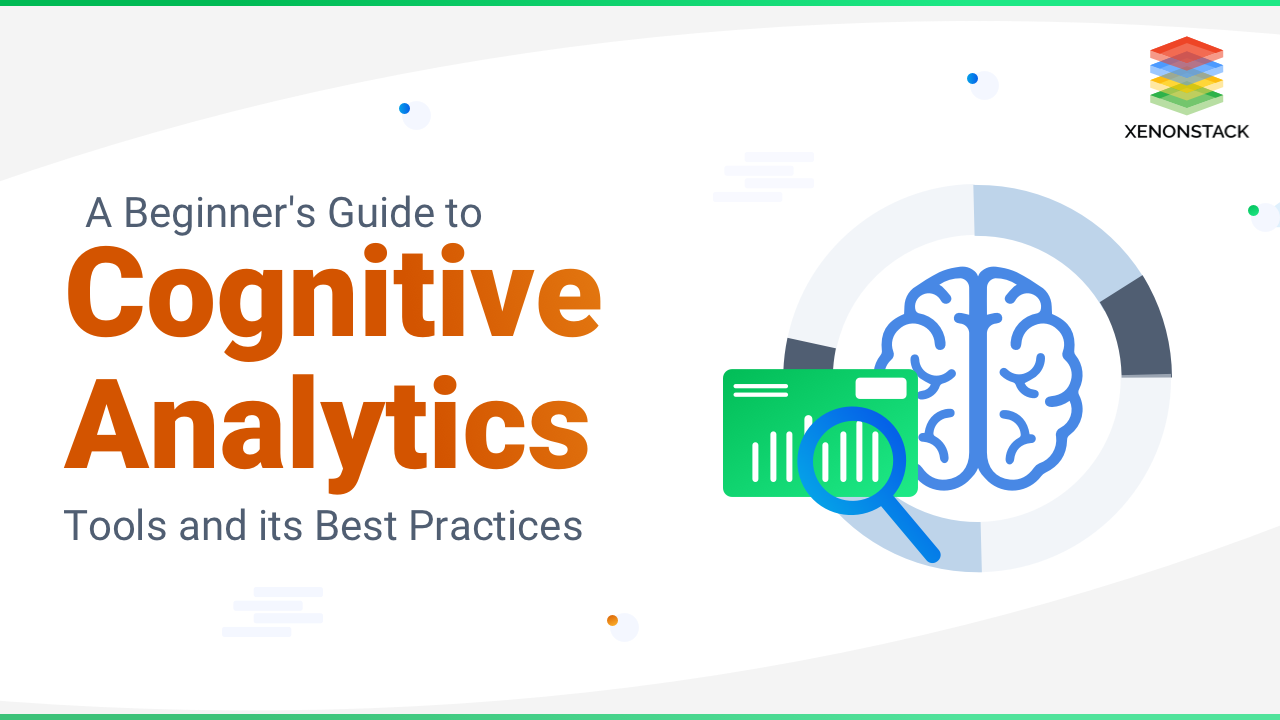 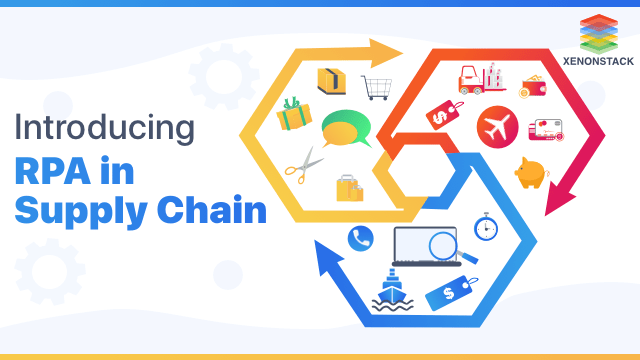 RPA in Supply Chain and Logistic Management | Use Case and Benefits