What is Behaviour Driven Development?

A process which is used for increasing the quality of a software or a product and for improving it by identifying defects, problems, and errors. Click to explore about, Test Driven Development with React JS

Why Behaviour Driven Development is important?

All over BDD is related to the essential features of the product, impacts of these features, and solution (what can be done to deliver these features). BDD helps in securing the extra efforts and reduce the wastage of time and resources too and also help prioritize what is essential. BDD works on these following step for effective product development -

What is a feature file?

As already discussed previously that feature file should be of feature extension which contains at least one scenario of the particular feature and as already previously discussed that scenarios are some determinable business situations defined regarding Given-When-Then formula.

TDD is nothing but the development of tests before adding a feature in code. Click to explore about, TDD, Behavior Driven Development and Unit Testing in Python

Firstly the BDD process starts with a conversation between the product owner and users, actually what they need. Further, product owner, developer, and tester collaborated and understood the requirements and based on these requirements they define the structure scenarios. Then also based on these scenarios, the developer developed the tests, and the tester uses these scenarios as the basis for their experiments.

BDD is an improvement of The Three Amigos. These three amigos are the primary views to examine an increment of work -

BDD based on Given-When-Then formula used as a guide for writing the acceptance tests.

What are the best practices of Behaviour Driven Development?

What are the benefits of Behaviour Driven Development (BDD)?

The benefits of Behaviour Driven Development are defined below:

Software testing plays an important role in the life cycle of software development. Click to explore about, Test Driven Development for Java

When talking about tests, there are scenarios which are the way of explaining how a given feature should behave with different input parameters or in different situations. When talking about feature files, basically these are the text files. The extension of these type of files is .feature. These type of files opened by any text editor and can also be readable by any Behaviour Driven Development Tools like

The primary benefit of Behaviour Driven Development is that it can easily be understood by a non-technical person also. BDD implemented on those behaviors only which related to the business outcomes and too helpful in avoiding the wastage of time and resources. Basically, in BDD, the behavior is described in single notation, which increases the communication and directly understandable by domain experts, testers and developers. BDD much more focussed on collaborating with business people and on the other hand TDD seem to be too technical. 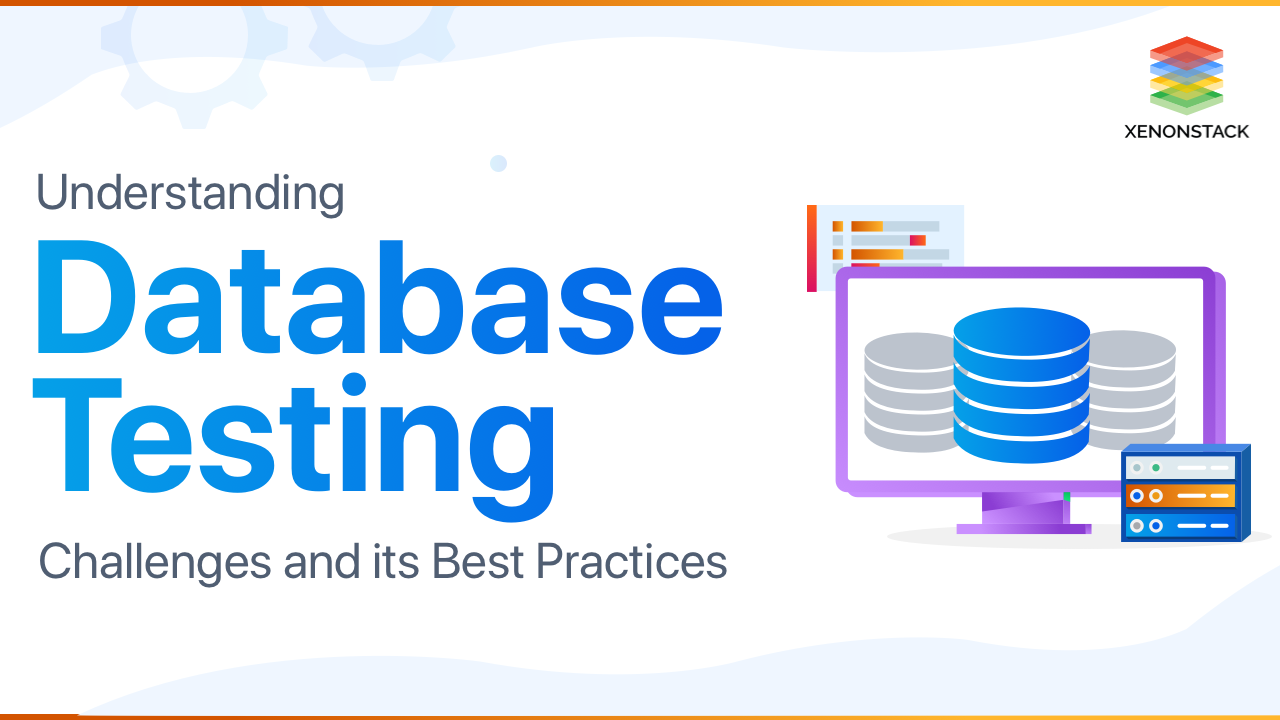