DevOps is broken down into two words which are: Development and Operations.
Here, the development refers to the Developers who are involved in coding and building the software. The Operation team is responsible for deploying this software and maintains and monitors the software after the deployment.

The problem faced by the Developers and Operations team:

Earlier, when developers created some features and wanted to roll out them as fast as they wanted, they couldn’t do it because the people responsible for deploying these features always ran into some problems. They were not able to handle these issues when deploying. Now, if not properly deployed, the company will incur billions of dollars in loss, and the people responsible for deploying these features will probably be fired. The developers always wanted to move faster, but the Operation team was fragile. The Operation team wanted the new features to be tested and rolled out into production, so they don’t get into trouble while deploying it.

Now, this brings in a lot of clashes between the Developers and the Operation teams.
To overcome this problem, its methodology comes into the picture and solves the problem by involving the developers and operations team together using automation tools.

What is the role of DevOps?

The role is described in the following points:

A engineer has to build, develop, and manage IT infrastructure. They need to translate technical requirements, install and configure solutions, and assist the Operations team in every phase of the product's lifecycle.

It determines the final goal and deploys a group with certain functionalities with specific iteration values. They set criteria that must be completed by the end of each project phase.

It implement specific strategies which help them reduce the effort to maintain the infrastructure and troubleshoot the issues as soon as possible. Facilitate communication between the admins and the developers to troubleshoot.

It uses many automation tools, so they develop and design the automated deployment arrangements necessary for their project. Thus, this deeply helps them quickly deploy new upgrades and fixes in the production environment.

A buzz in the industry; it’s growing at a speed of light due to its potential to produce quality products at a lightning pace. Click to explore about our, DevOps Automation Tools

What is Site Reliability Engineering?

What is the role of the SRE team?

A site Reliability Engineer or SRE is the person who knows both sides, i.e., the development background and operations background.

Now the person can eliminate many traditional workflow problems and the Operation’s problems and can be deeply involved in the software development process because this person knows both domains. These are responsible for how the code is deployed, configured, and monitored. It focus on the reliability factor. This focus on reliability across the implementation means that the operational expenses are minimized, the failures are eased, and a backup plan is always prepared in hand if anything goes wrong because no one can predict that software will be ideally deployed. Repeated functions that waste time and resources are automated to make the work run smoothly.

What are the SRE fundamentals?

The fundamentals of Site Reliability Engineering are listed below:

SLAs are like a contract upon which a software provider and the software user or client agree. SLAs include the rapid response to incidents and bugs. If an SLA is broken, a penalty such as a refund or a subscription credit to the client as vouchers or coupons may be incurred. As simple as an online payment requires communicating with multiple remote servers at the time of the transaction. But if servers stop responding or go offline whenever they feel like it, our transactions will halt.

SLO is referred to as an agreement within an SLA about one specific metric, i.e., uptime or response time. It is a promise made to the customer. SLOs measure the service provider's performance and act as an outlined way of avoiding disputes between the two parties involved, which can lead to misunderstandings.

A discipline that includes aspects of software engineering and implements them to IT operation obstacles.Click to explore about our, SRE to Achieve DevOps Objectives

A buzz in the industry; it’s growing at a speed of light due to its potential to produce quality products at a lightning pace. Download to explore about DevOps

While SRE and DevOps share some foundational values, their practice of doing the work differs in various aspects. They both share similar tools and development practices. The big difference is that it strongly focus on keeping the site running without interference. Anything that does not contribute to the goal is removed from their list of priorities. Both can help the organization deliver reliability and excellent business value. It depends on the organization when choosing between the both, but both will work in sync. 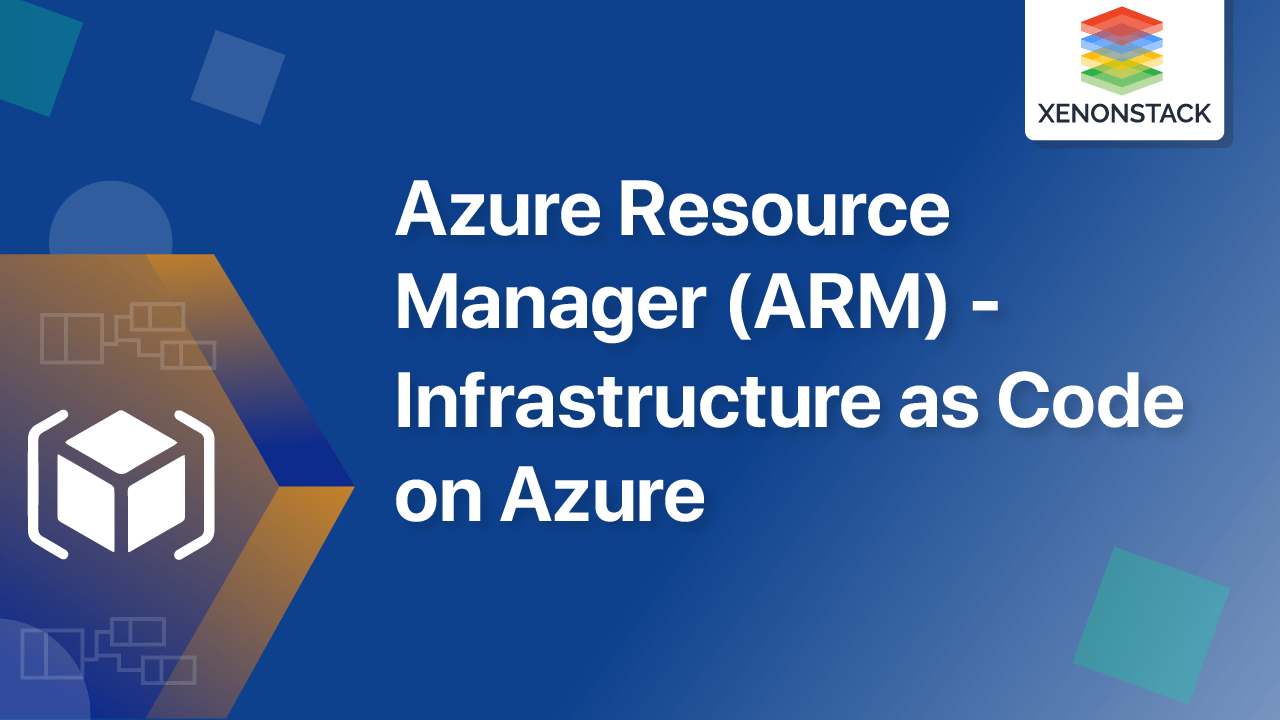 What is Azure Resource Manager (ARM) - IaC on Azure ? 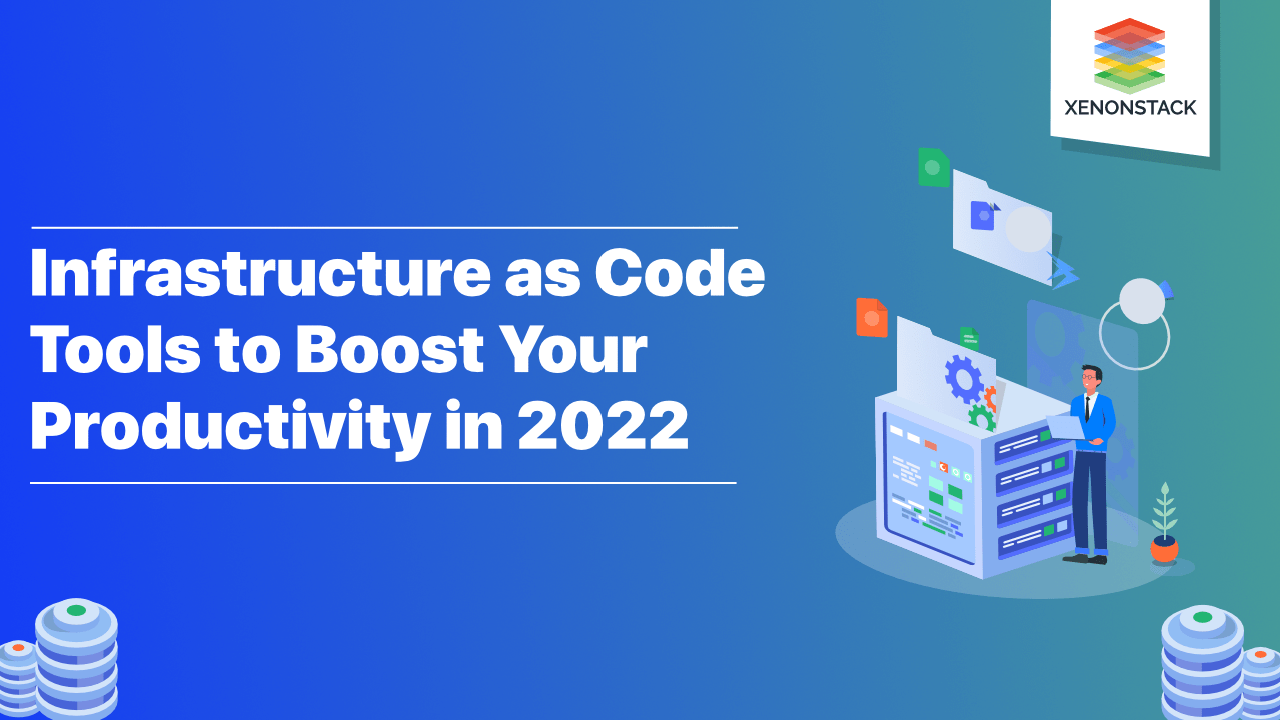 Infrastructure as Code (IaC) Tools to Boost Your Productivity in 2023 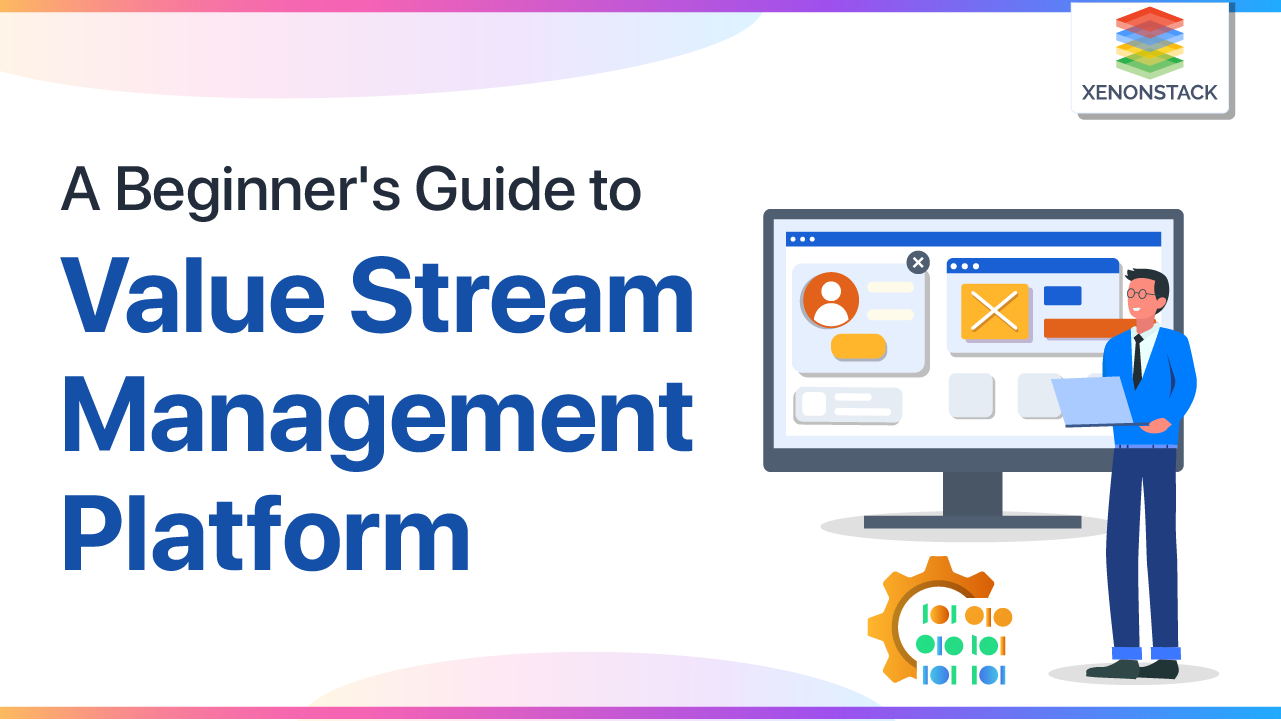