Convolutional Neural Network and its Latest Use Cases

AI has moved far beyond what a human can imagine a decade ago. The outputs which ML models produce are many times a black box's work for a normal human being and even for Data scientists sometimes. Though AI technology is achieving better and more significant goals than a human being can in many fields, the results for image processing still do not match human abilities.

The working of the human brain is very complex. Its cognition and rendering mechanisms are still a mystery. A human brain consists of many layers of interconnected neurons, and AI is trying to mimic this structure with artificial neurons to achieve better or at least similar results as the brain.
In the mid-20s, scientists developed the concept of artificial neural networks, which can learn from data in a theoretical form. It took more than three decades to see a real example: the AI system AlexNet for computer vision.

What is Convolutional Neural Network (CNN)?

According to Wikipedia In mathematics, convolution is a mathematical operation on two functions that produces a third function that expresses how the shape of one is modified by the other. The term convolution refers to both the result function and the computing process. This concept breaks the image into multiple parts and analyzes them independently.

CNN is layers based system, and the different layers are different mathematical compositions. The main types of layers are convolution, pooling, and fully connected layers.

In this layer system, one layer's output is input for the other layer, and the complexity increases layer by layer.

What are the different types of Convolutional Neural Network (CNN) Architectures?

The various types of CNN Architectures are listed below:

LeNet is among the first successful CNN projects. This method is also
recommended to beginners as the "Hello World" code. In 1998 the first use case for this deep learning technique was used to recognize handwritten digits.

This model includes five convolution layers and two fully connected layers. Due to the vanishing gradients, the training was not easy for this model, which was later compensated with "Max-pooling" as a connection layer between convolutional layers. This made the training easy by preventing overfitting.

The concept of "Max-pooling" was accepted to the extent that this new AlexNet network combines 5 max-pooling layers,3 fully connected and two dropouts.

Though this architecture is quite similar to LeNet, but much deeper stacked layers. This could accumulate around 60 million features.

The ZF CNN architecture uses other layers between CNN, known as deconvolutional layers, which makes it more efficient than AlexNet.

GoogLeNet is the architecture used by Google in the 2014 event of ILSVRC.
It has models with a reduced error rate in comparison with previous winners. Street view house number detection was the most recognized use case.

VGGNet can work on 4096 convolutional features, with 16-layers CNN with up to 95 million parameters, which can be trained on over one billion images.
This is too expensive to train and needs huge data.

ResNet architecture is the most profound network with 152 layers, which can take more months to train, and 32 GPU power.

Microsoft's machine comprehension system is one of the use cases of ResNet. These networks can be scaled up or down, considering the computational power of GPUs.

MobileNets has made CNNs possible for a mobile device for image processing and low latency.

Businesses such as Facebook, Google, Pinterest, Instagram, and others have started using CNNs to help enterprises in growth. As a result, five major applications have been discovered that people encounter daily:

One of the main applications of this architecture is facial recognition. Using this technique, facial images are broken down into multiple components. The significant components are separating facial features from external features like light or pose and unique facial features.

The documents, including handwritten materials, can be analyzed using CNN architectures. The error rate of comparison of documents with available content is reduced to near zero. Thousands of simultaneous commands run to analyze the handwritten content using CNN, which is very difficult otherwise.

Besides Image processing, neuron networks are also useful for recognizing speech with a huge range of vocabulary and phonics. Emotional detection using CNN is also a focus area for researchers.

Video events like fire or other unusual events can be detected using CNN characteristics. The spatial and temporal information present in videos are the main features when working with Video analysis.

The feedforward neural network is the first and most straightforward artificial neural network. In this, the information moves in only one direction, forward from the input nodes, through the hidden nodes, and to the output nodes. There are no cycles in the network.

The human intentions to bridge the gap between artificial intelligence systems and human capabilities are very much achieved by neural networks. It has applications have increased from image processing to climate change detection. The architecture is also improving since its first version LeNet 1998. With improvements, new use cases arise, reducing errors and providing more accurate results. 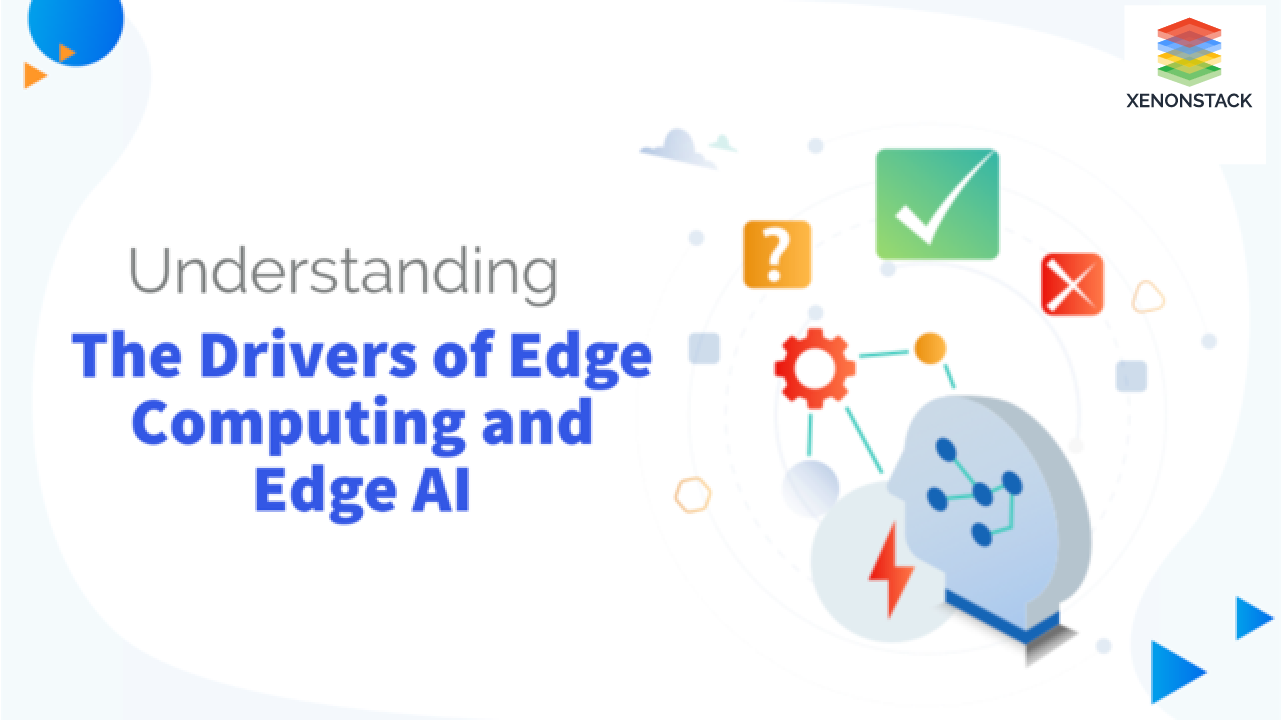