Artificial Intelligence in Software Testing | Benefits and its Trends

Introduction to AI in Software Testing

Software testing is an important process that ensures customer satisfaction in the application. It is the planned way in test automation where an application observed under specific conditions where the testers understand the threshold and the risks involved in the software implementation.

AI in Software Testing helps to safeguard and an application against potential application fail-overs which may turn out being harmful to the application and the organization later on. As more and more Artificial Intelligence comes into our lives, the need for testing with Artificial intelligence is increasing. Taking the self-driving cars as an example: if the car’s intelligence does not work properly and it makes a wrong decision, or the response time is slow, it could easily result in a car crash and puts human life in danger. This article will give an overview of Benefits and Need of Artificial Intelligence in Software Testing.

How AI is changing the Dynamics of Software Testing?

In an attempt to make the application safeguard, we are turning increasingly towards Artificial Intelligence (AI). As testing progressively moving towards greater automation, we may be turning over most of it to AI. This implies that instead of manual testing done by humans, we are slowly moving towards a scenario where machines will take over the execution of test codes. With minimal human input, however, will be required to help machines ‘learn’ and enhance themselves.

It has, therefore, become essential to create an association directly pursuing the Grand Dream of Testing, where all the things are genuinely automated without human intervention and systems convey better testing over current application test teams. Make this thought a step further and imagine a world where software can test, diagnose, and heal itself.

Software testing is a procedure that constitutes a very fundamental aspect in the area of development. However, many time developers can't do exhaustive testing (test approach in which all possible data combinations are used for testing) of an application because of the lack of resources and time.

As real quality comes from quality-minded people, we have subscribed to a different angle to QA, which differs from traditional practices. Know here Software Testing Best Practices and Solutions

Beyond Continuous Testing with AI

Suddenly, a massive number of people jumped straight into a digital world, creating a tremendous demand for more, and increasingly innovative software. A little while ago, most companies were releasing software annually, bi-annually, or quarterly. Now, iterations commonly last two weeks or less. So, we adopted Agile and DevOps to move beyond that acceleration plateau. Today, many of the organizations are talking about Continuous Testing and trying to implement it. The approach to Continuous Testing is to ensure the best user experience is delivered, free of defects and involves a process to test early and test often. We have turned to Continuous Testing to bridge the gap that we are facing today. But how do we check when, over time, these trends continue, and the gap widens? We will necessarily need to go beyond Continuous Testing.

Nevertheless, when we look into the future, it is clear that even Continuous Testing will not be sufficient. We will need additional support to be able to achieve a positive user experience with high-performance speeds and technical complexity. That’s where AI and Machine Learning enter the competition. They can, and will, take over the complicated phases of software development and testing. Artificial Intelligence is perfectly able to advance software testing by automating tasks that involve self-learning, and which traditionally required human cognition.

Today, the huge majority of companies are talking about Continuous Testing and also trying to implement it. We need “Digital Testing” to obtain further expedition and meet the quality requirements of a future driven by Internet of Things, robotics, and quantum computing. AI follow intelligent human behavior for machine learning, and predictive analytics can help us get there.

System testing of software or hardware conducted on an entire, integrated system to assess the system's compliance with its specified requirements.Taken From Article, System Testing Types, Best Practices and Tools

What are the benefits of Integrating AI in Software Testing?

The benefits of integrating  Artificial Intelligence in Software Testing are mentioned below:

Even the most experienced tester is bound to commit mistakes while doing repetitive manual software testing. This is where software automated testing helps by performing the same or repetitive steps correctly every time they are performed and never miss out on recording accurate results. The testers freed from repetitive manual tests have more time to create new automated software tests and deal with sophisticated features.

Going beyond the limitations of Manual Testing

It is almost impossible for the most significant software/QA departments to execute a controlled web application test with 1000+ users. With the automation testing, one can simulate tens, hundreds or thousands of virtual system of users that can combine with a network, software or web-based applications.

Helps both Developers and Testers

Shared automated tests can be used by the developers to catch problems quickly before sending to the QA team. Tests can be run automatically whenever the source code changes, checked in and notified the team or the developer if they fail. Features like these increase the confidence of developers and also save their time.

With automated software testing, one can increase the overall depth and scope of tests resulting in an overall improvement of software quality. Automated software testing can look into the memory and file contents, internal program states and data tables to determine whether the software is performing on as it is required to. All in all, software test automation can be executed 1000+ different test cases in each test run and provide test coverage that is impossible with manual software tests.

With software tests being repeated each time source code is changed, manually happening those tests can be not only time-consuming but also expensive. Interestingly, once created – automated tests can be executed over and over, with zero additional cost at a much quicker pace. Software testing time span can be decreased from days to mere hours which translates directly into cost savings.

Let us examine the advantages of Artificial intelligence testing in answer to the shortcomings of manual software testing. Manual software testing often relies on the tester role-playing as the end user to ensure correct application behavior. On the other hand, an Artificial intelligence way to testing is based on the solutions for the specific problems that are inherent to manual testing and thrives on change.

We are fast approaching in a time when even “Continuous Testing” will be unable to keep pace with the shrinking delivery cycle times, increasing technical complexity, and accelerating rates of change. We are already starting to use basic forms of AI, but we need to continue the testing evolution to achieve the efficiency required for testing of robotics, Internet of Things, and so forth. We need to learn how to work smarter, not harder - ensuring the quality in an era where software will be processing an unimaginable no. of data points in real time, like on the IoT and while literally driving “self-driving” cars. To know more about the Best practices for Enabling Software Testing we recommend taking the following steps - 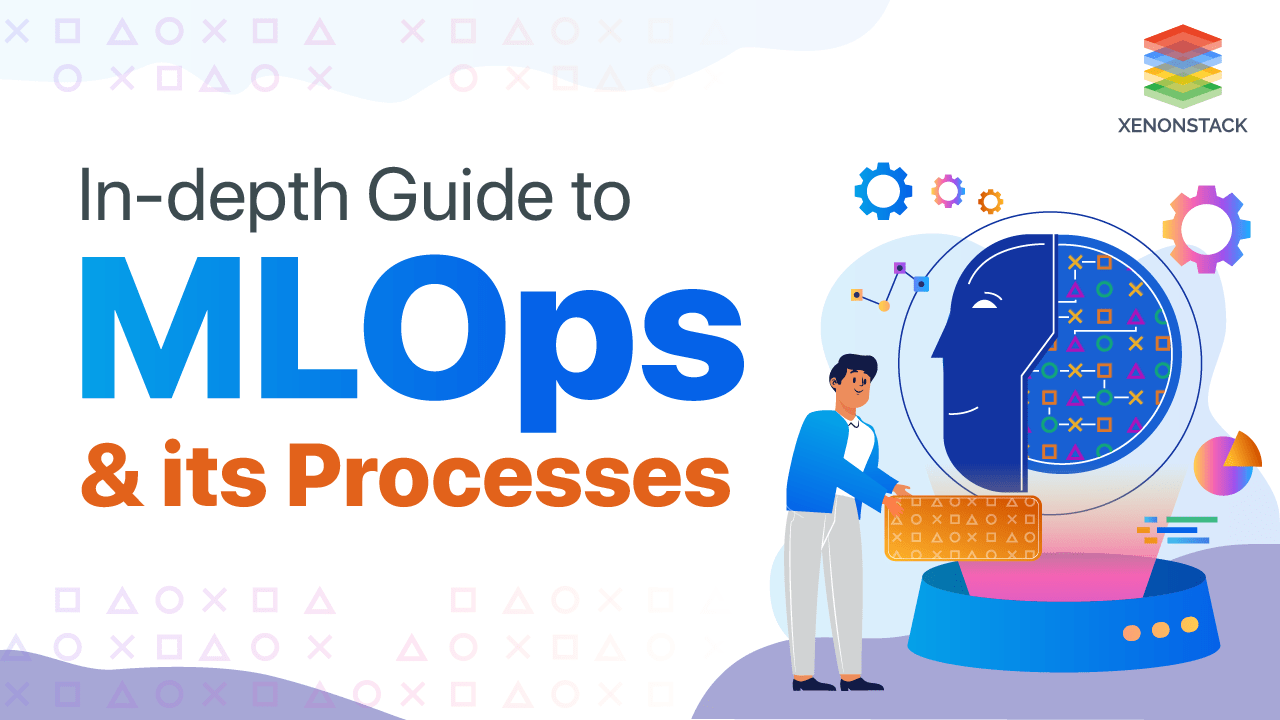 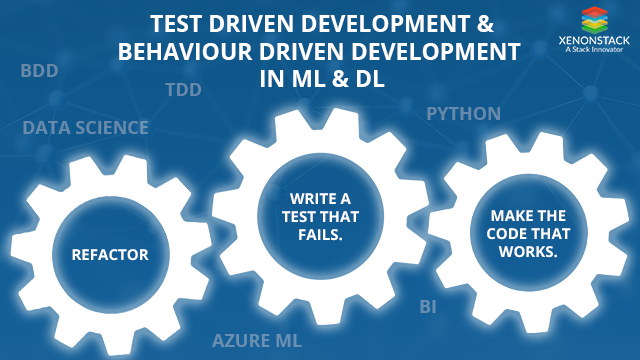