Introduction to RPA Center of Excellence

As technology is growing, every organization is moving towards automation. By using automation, completion of tasks becomes easy. Automating the various tasks makes it easy to utilize time to complete other tasks. It plays a significant role in the cut-throat competition in the market by improving performance.The entity which executes human actions without their interference is known as a robot. RPA is an effective way to get accuracy in the successful execution of a task. The RPA Center of Excellence is a way to embed automation and redistribute resources across future deployments. It reduces human efforts, but it doesn't mean it is possible without human efforts. Every automation process needs to be managed. Automation helps to

Many organizations are moving towards the automation of various operations. The process of automating various operations with the help of bots without human interference is known as robotic process automation (RPA). Hence, it is not wrong to say that RPA acts as a virtual employee. RPA automates various business processes of an organization. It interacts with the User Interface (UI) of existing applications and automates the structured processes.  The implementation of RPA includes some steps. Its implementation is also a process before which some information is required.

Before the development of any software, it requires some information. Without gathering the requirement, further tasks cannot be planned. In the same way, the RPA development also includes a lifecycle. The implementation of robotics process automation includes a process. The steps involved in RPA implementation are:  Some of these are free, and some are paid. The UiPath and Blue Prism, both are easy to use, whereas automation Everywhere needs programming skills. The automation Everywhere is developer-friendly but UiPath and Blue Prism, both are user-friendly.

Functionalities of RPA Center of Excellence

How to build the RPA Center of Excellence?

Organizations can build an internal scalable, self-sustaining and RPA models to embed RPA deeply and effectively into the organizations. Here is how to get started.

The heart of RPA CoE is the RPA operations Team. The team has defined roles and responsibilities. This team is responsible for implementing Organization-wide RPA.

Once the team is established, the technical and functional environment needs to be set up. From the tools that are required for implementation to the kind of configuration, performance and connectivity requirements.

The Governance Model for RPA CoE lays out consistent criteria, protocols, and regulations for robotic process automation together with regulatory structures, escalation pathways and role segregation. The Governance Model also guarantees that legislation, the specifications for cyber management and regulatory guidelines are fulfilled. It would also define the prioritization, the level of access granted to the RPA operation team and others.

Launch of RPA CoE with all the process and the teams are focussing on making RPA part of the organization and all the strategic requirements are met. But it just doesn't stop here, constant feedback to scale up the RPA efforts and drive greater business outcomes.

Summing up - RPA Center of Excellence

In the final analyses, we can say RPA CoE is changing the working way of organizations. Thus, it is right to say that it reduces the number of humans required for a task, but it is also true that its implementation is not possible without human efforts. It can be implemented in big as well as in small enterprises. It is playing a significant role in some industries like healthcare, telecom, travel & logistics as well as in retail enterprises. Hence we can say, due to accuracy and effectiveness, RPA CoE is helping organizations to grow fast. As it reduces the gap among systems, that's why it requires monitoring when any change occurs in the continuous process.  Read More Successful RPA Implementation Strategy and Consulting 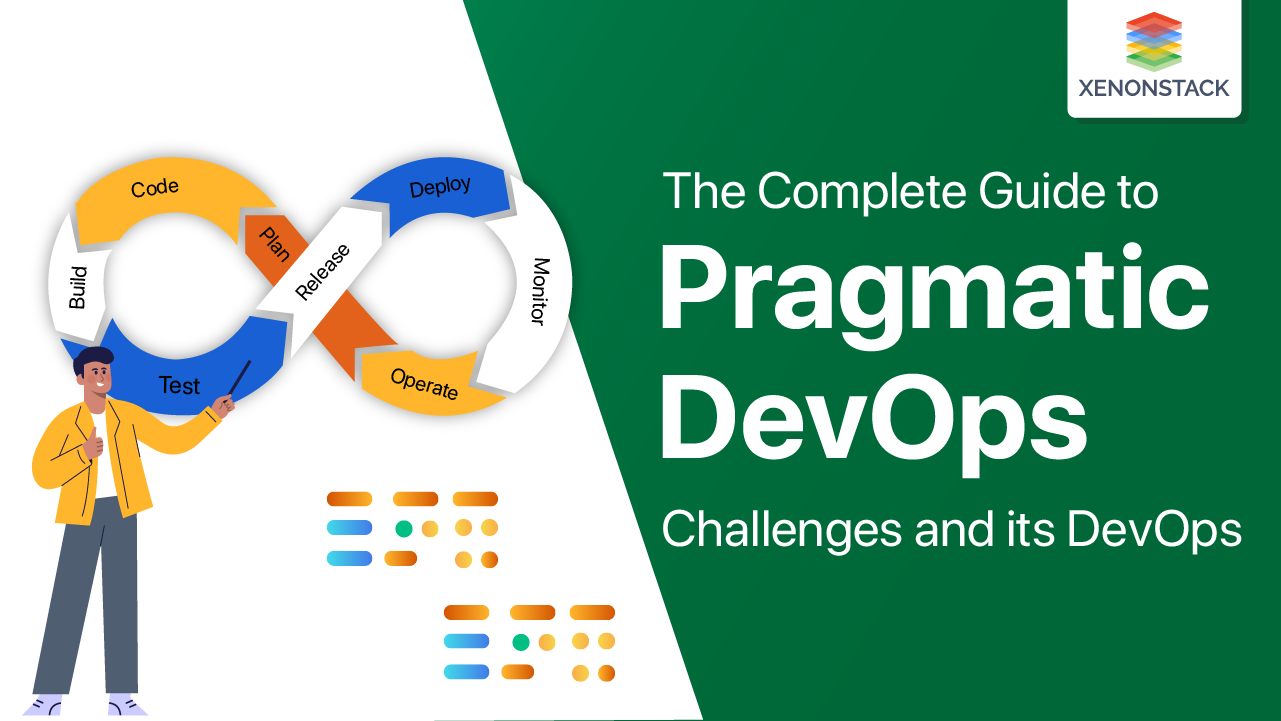 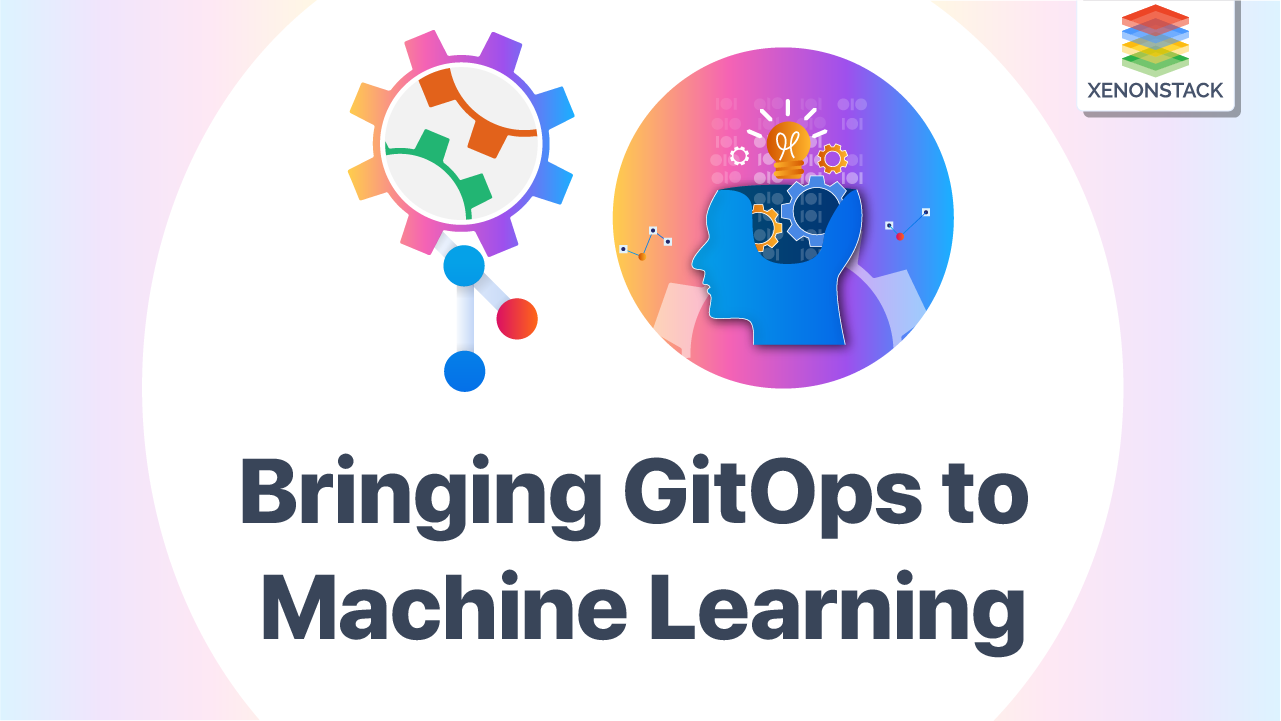