The main component of K8s in the cluster made up of many physical or virtual machines and each machine serves a specialized function either as a master or as a worker(node). Node has a group of containers (pods) as a deployment which represents someone's applications; pods are the primary K8s objects. Master continuously communicates with nodes regarding when to create or delete containers and also help in re-routing the traffic based on new deployments.

Kubernetes uses a controller for dealing with the logistics of how pods desired state as specified in the file. There are various types of controller each with different work but with the same goal i.e. requested no. of Pods run to the K8s according to the user's specifications. As pods can live and die according to needs, depending on application need make an application a persistent entity, done through service. A service tells how to access different pods or K8s objects via networks. It's time to see what are the primary components a k8s have -

The main components of Master Node are below:

etcd is a simple storage system that stores the K8s cluster data (such as no. of pods, namespace, API and service details and many other things related to the cluster) in the form of a distributed key-value pair. Only accessible through the API server, and use to enables notifications to the cluster related to configuration changes.

The master node runs the K8s API server which is a frontend to cluster and used for controlling the cluster, and also every request related to some changes to pods, service, or other changes is deal by the API server. It is like a control plane that manages, communicate across clusters.

Workloads of a node in the cluster are tracked and handled by the Kube-scheduler. It is based on resource consumption, helps in scheduling the pods on the various nodes.

It is responsible for managing controller processes with dependencies on the underlying Cloud provider. It's an abstraction layer between the APIs and the tools of a Cloud provider.

Kubelet - It runs on each node which makes sure that the containers are running and are healthy. It is responsible for managing the state of the node such as starting, stopping, and maintenance of the container by following the rules described by the control manager.

Kube-proxy - It is a network proxy service runs on nodes in the cluster and acts as a load balancer for services running on a node.

There are two ways to interact with Kubernetes: UI mode and CLI mode.

An initiative to combine the storage interface of Container Orchestrator Systems(COS) such as Mesos, Kubernetes, Docker Swarm, etc. Click to explore about, Container Storage Interface

What are the benefits of Kubernetes?

Top 6 benefits of Kubernetes are listed below:

Kubernetes has solid Community supports and a large number of active contributors that helps in making Kubernetes as robust as possible and helps someones to adopt it. Kubernetes reduces the infrastructure costs in large-scale deployments, by running many containers on the same machine, resulting in the maximum use of the available resources.

Kubernetes runs both on the Cloud and On-premises, which means now K8s. It is now supported on all popular Clouds. Self-healing, that's the fundamental feature of K8s, which makes it popular. Easier Deployment, through K8s someones can deploy containers more efficiently, securely, and smoothly. It's so trendy among managing Virtual Infra, that organization is adopting it as a standard for their container deployment in production.

What are the challenges in Kubernetes Adoption?

How to adopt Kubernetes?

An open-source container orchestration engine and also an abstraction layer for managing full-stack operations of hosts and containers. Click to explore about, Kubernetes Architecture and its Components

What are the best practices of Kubernetes Deployment?

The best practices of Kubernetes Deployment are listed below:

What are the best tools for Kubernetes?

Various Kubernetes tools are the following:

Kubernetes is an open source platform that is being used by enterprises to manage their containerized applications across a clump of machines. To implement this tool, you are advised to take below steps to have more clarity of this tool. 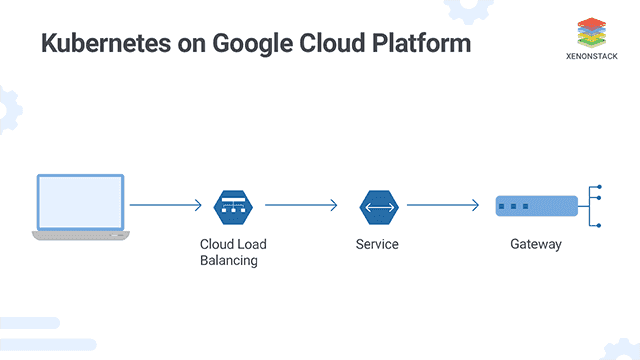 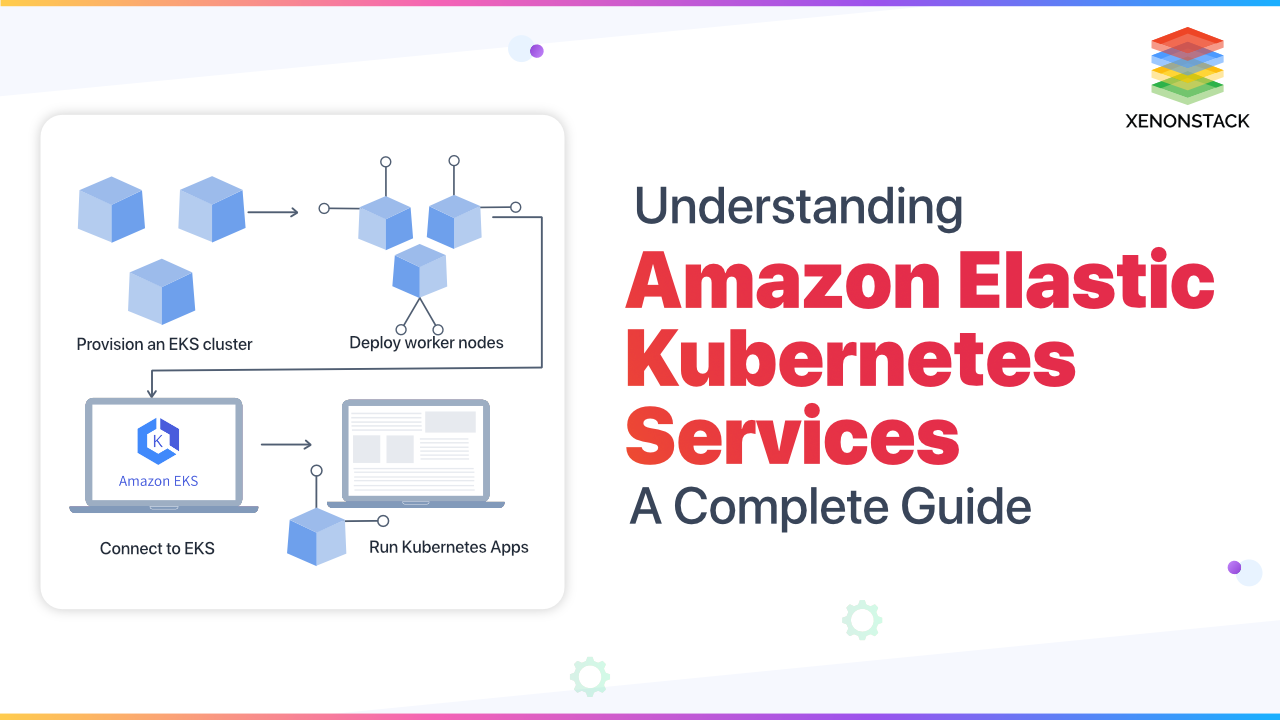 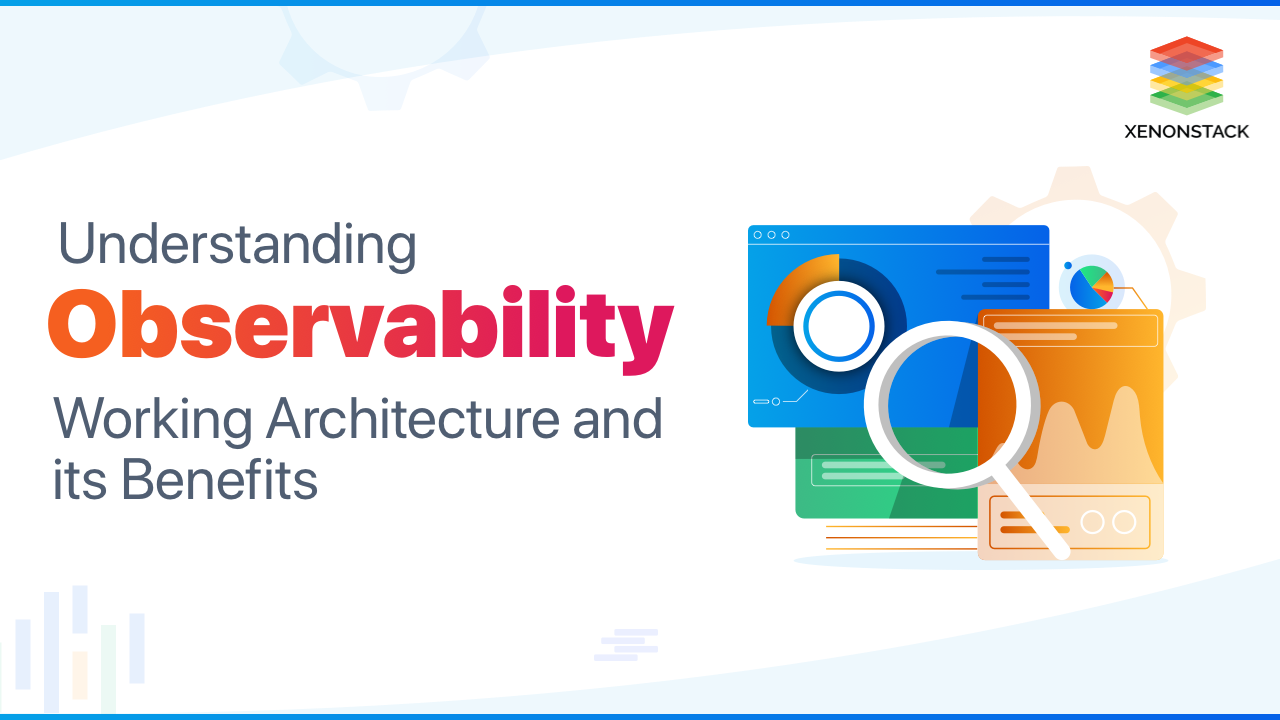 Observability Best Practices and its Benefits