Web3 Features and its Comparison Web3 vs Web2 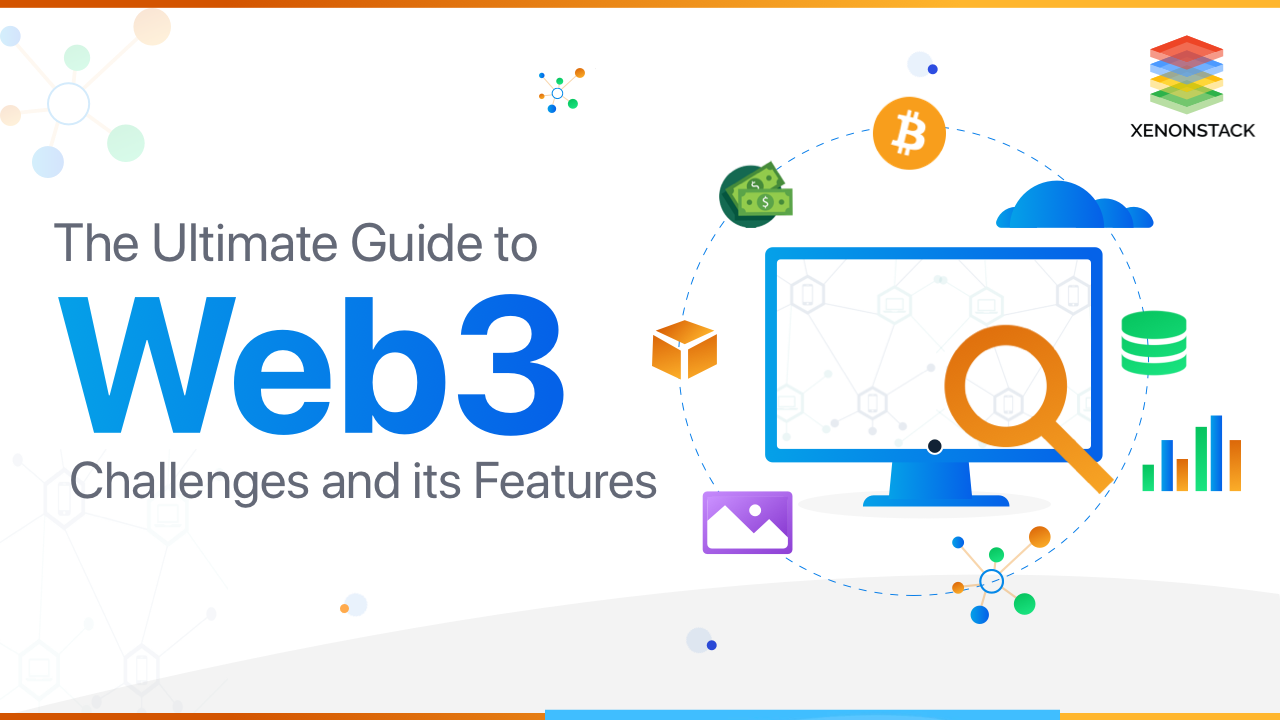 Web 2.0 benefits more than 3 billion people for 80% of their waking hours every day. It moves the world from static desktop web pages for information consumption that served from expensive servers to interactive experiences and user-generated content.

Web 2.0 is all about interactivity and users. The users create most of the content on platforms such as YouTube, Facebook, or Twitter. Web 2.0 is more social and collaborative but usually comes at a price. The downside of this is that users provide personal and confidential data to the companies that control these platforms by creating content.

As a natural evolution of the internet and to combat issues surrounding user privacy/data breaches, Web 3.0 is on the way and blockchain will likely be the foundational technology that leads this progress at scale. Click to explore about, How To Prepare For A Privacy-Driven Future

Therefore, a new internet iteration is required to change how the internet is used individually without giving up users’ privacy and valuable data. Web 3.0 is a future idea of the internet that will have a decentralized property.

Web 3.0 was named Semantic Web by Tim Berners-Lee, who is the web’s original inventor. It is a type of internet that will use decentralized networks such as Ethereum and bitcoin.

It will be a platform with no single entity control, yet everyone can still trust as every user will follow the same set of hard-coded rules, those rules known as consensus protocols. It will make the internet more intelligent or process data with near-human-like intelligence to assist the user. It will create an open, trustless, and permissionless network.

Web 3.0 will fundamentally expand the scale and scope for both human and machine interactions. These interactions could range from a seamless payment to richer information flows to trusted data transfers that will be possible with a vast range of potential counter parties.

What are the components of the Tech Stack?

The components of the Tech Stack are mentioned below:

A distributed computing paradigm in which processing and computation are performed mainly on classified device nodes. Click to explore about, Overview of Edge Computing

Why do we need Web3?

What are the Challenges in Web 2.0?

Internet of Things (IoT) is connected using the Internet capable of sending the data to the Cloud. Click to explore about, IoT Platform Benefits and Use Cases

What are the benefits of Web3?

What are the features of Web3?

Our solutions cater to diverse industries with a focus on serving ever-changing marketing needs. Click here for our IoT Strategy and Consulting Solutions 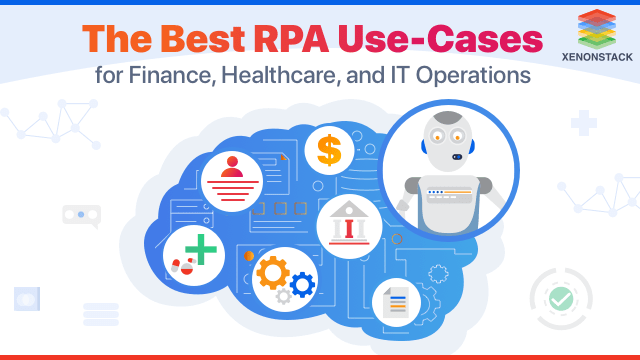 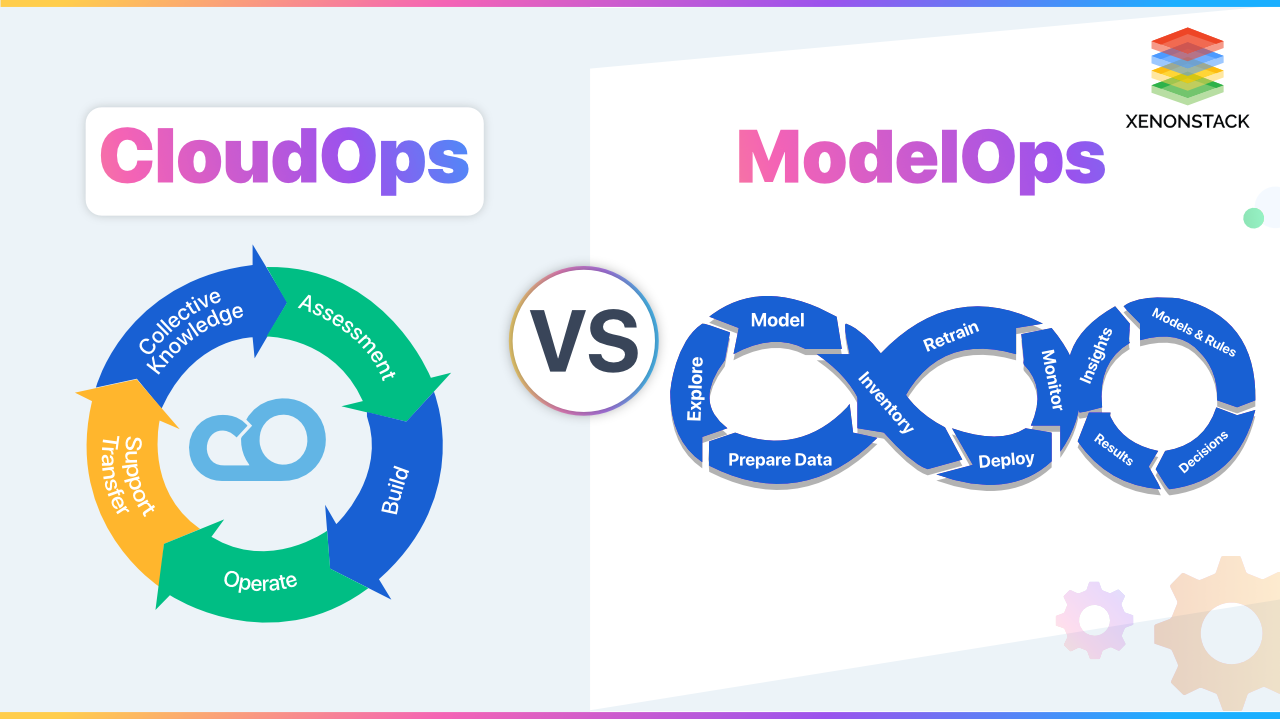 ModelOps vs CloudOps | The Complete Guide 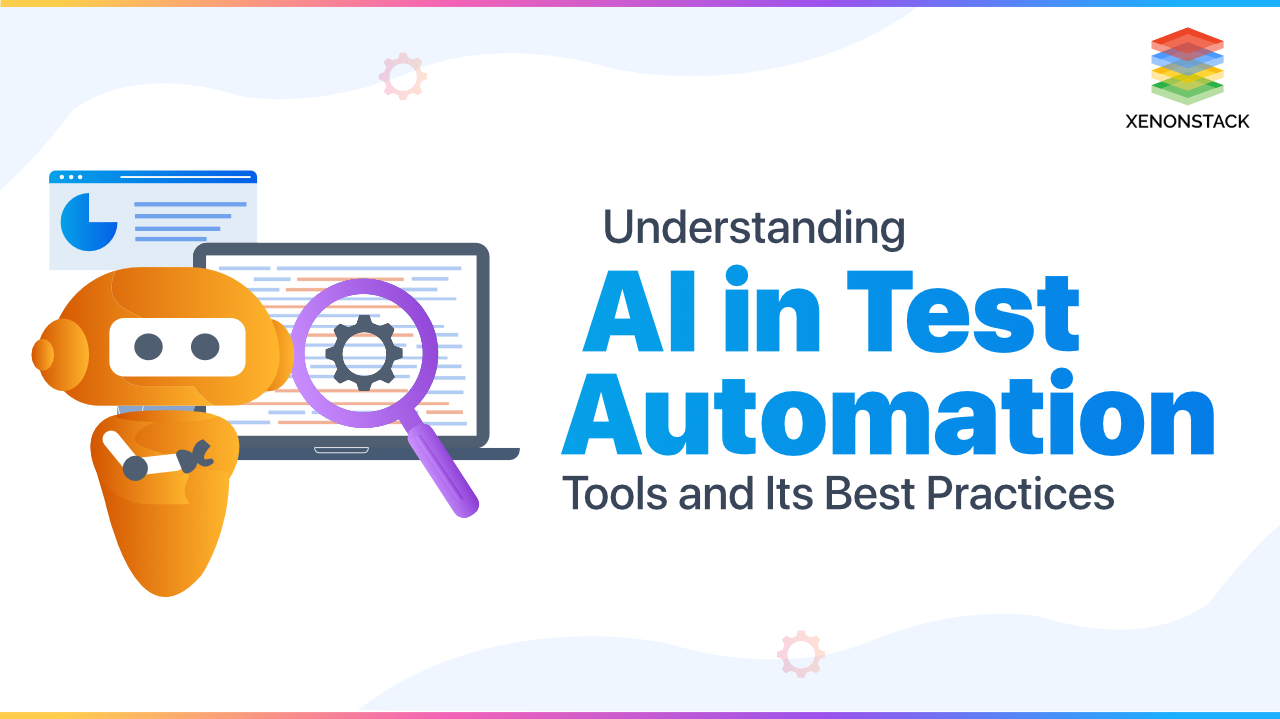 AI in Test Automation Tools and its Benefits | Quick Guide