Akka provides a platform to build scalable, resilient and responsive applications in Scala and Java. The Akka framework provides good abstractions for concurrent, asynchronous, and distributed programming, such as Actors, Streams, and Futures. It uses the Actor model to hide all the thread- related code and gives interfaces to implement a scalable and fault-tolerant system easily. Building application with Akka has several advantages, which are as follows -

React server Component works to re-write React components that are rendered on the server-side to enhance application performance. Click to explore about, React Server Components Working

How Does Akka Framework Work?

Actor System - Create Actors and initialize actors and configure the desired implementation of each component. The sender initiates the actor creation process, which invokes actorOf() on Actor System and creates a reference of an Actor object, the actor not created /initiated. ActorRef acts as a proxy to the Actor object and provides an interface to communicate with the Actor.

Akka can be used for write application in the Actor pattern, meaning everything has to be immutable. There are no methods to call on external objects, but an actor used as an object. It's doesn't involve locking which gets rid of the deadlock problem. Also, Actor is cheap and not thread bound. Meaning, an Actor can live on whichever Thread it wants and doesn't waste threads. So if an Actor isn't handling a message, it doesn't occupy a thread. On top of that, it is scalable, both over cores, but also multiple machines.

React Testing is all about verifying what was specified and what was delivered. It verifies if the built application meets the functional, performance, design, and implementation requirements. Click to explore about, ReactJs Testing of Components

What are the benefits of adopting Akka?

Concurrent application developing is difficult because of the need to deal with synchronization, locks and shared memory. Akka actors can easily write asynchronous code without the need for lock and synchronization. Akka actors use message instead of method calls is that the sender thread won't block to wait for a return value when it sends a message to another actor. The receiving actor will response with the results by sending a reply message to the sender.

Akka actor model handles the error. The actors in a hierarchy, each actor notify its parent of the failure. Then the parent actor decide to stop or restart the child actors, Don't worry about synchronization in a multi-thread environment and all the messages processed sequentially.

How to adopt or Use Akka?

Akka actors are lightweight and loosely-coupled by design, thus scale well on a distributed computing environment.

What are the best practices of Akka?

The Akka performance monitoring toolkit is described below:

It's primary purpose is to make Akka Persistence more comfortable to use.

The main components are -

Our solutions cater to diverse industries with a focus on serving ever-changing marketing needs. Click here for our Talk to a Product Design Expert

Akka is a truly reactive framework because everything in the sense of sending and receiving a message to Actors, is lock-less, non-blocking IO, and asynchronous. 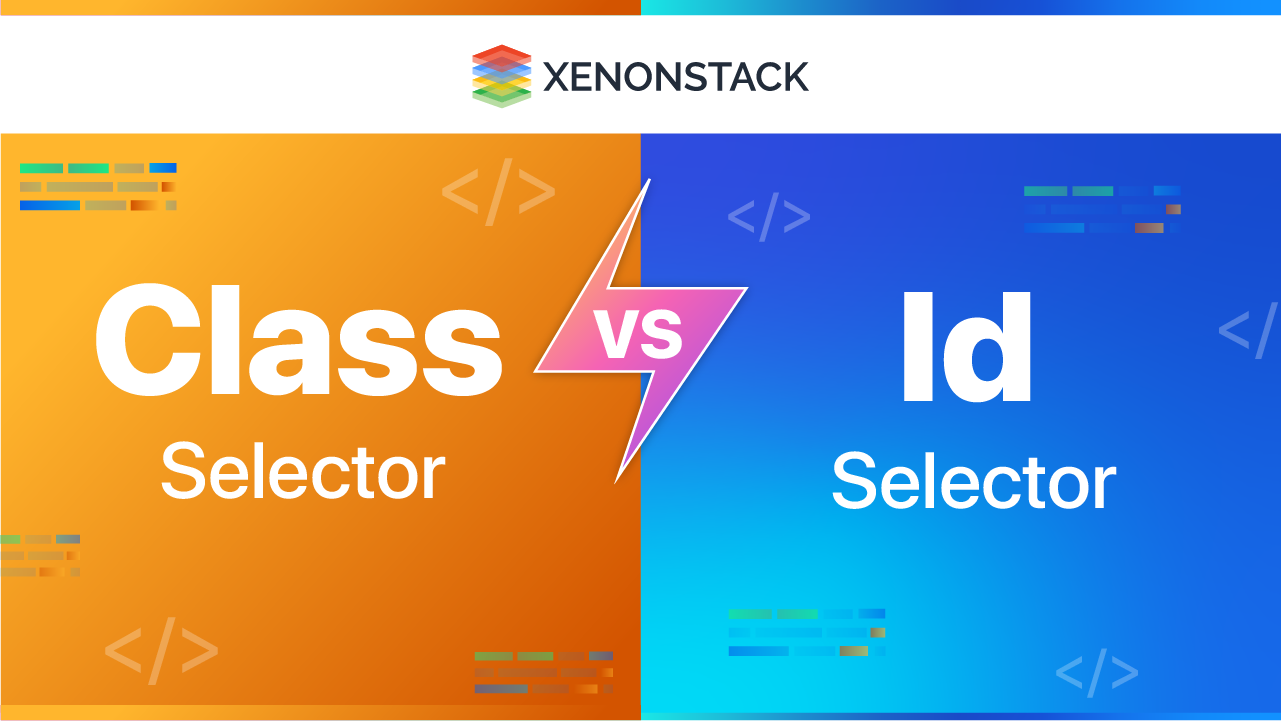 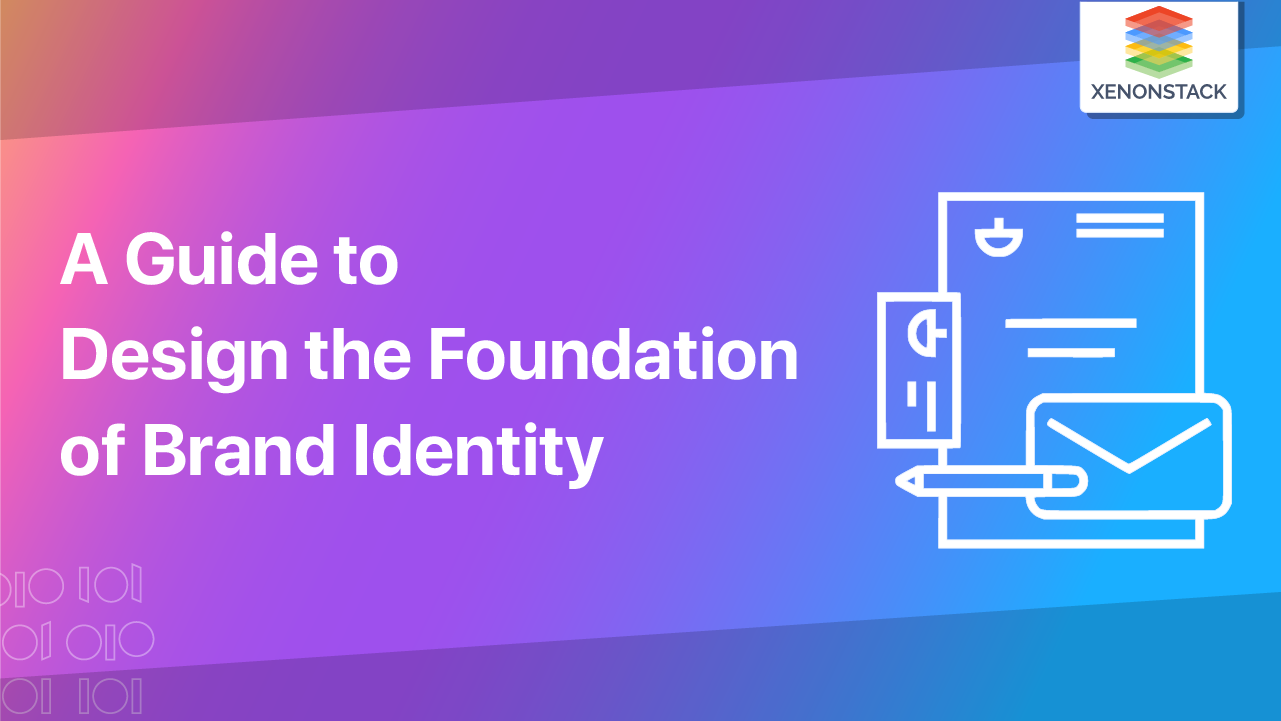 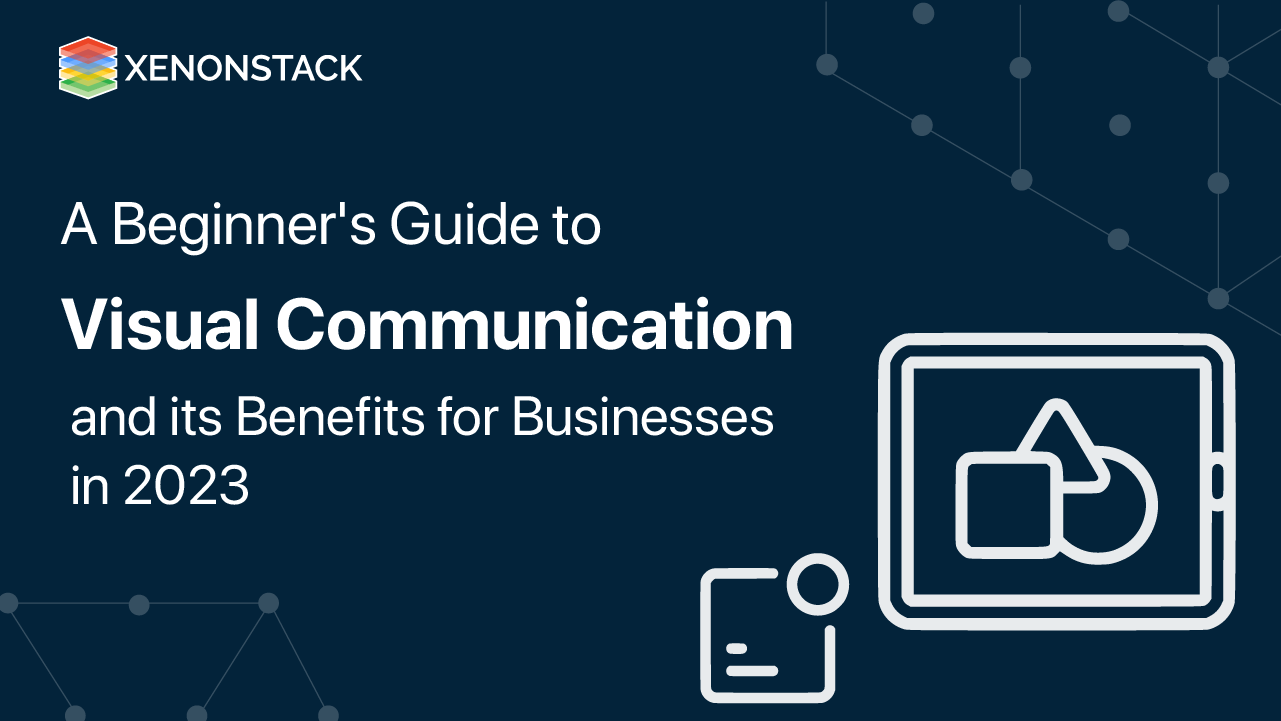