Predictive Analytics for Food Safety and its Solution

Food security is a challenging issue that necessitates a multidisciplinary solution. Analytical modeling can be used to address such a scenario. The goal of analytics is to figure out how much food is available, how accessible it is, and how much of it is used in the country to uncover shortcomings in our food system and ensure its food security.

This analytics predicts useful food system statistics to measure a country's food security. The government can use these sample analytics dashboards to determine the country's production and stock of various food products. Boosting food production and productivity, increasing food imports regularly, giving more jobs and increased wages for those who are unable to buy the food they need, and strengthening food distribution systems.

The government can use this sample analytics dashboard to determine the percentage of children under the age of five that are stunted. Stunting results from persistent malnutrition throughout the most crucial stages of growth and development in childhood.

32.1% of children (under 5 years of age) were stunted in 2019. Government should work on improvement in nutrition surveillance activities to identify rates and trends of stunting and other forms of malnutrition within countries and establish a strong foundation that can drive change in the country (food security and a supportive health environment through increasing access to safe water and sanitation).

The government can use these sample analytic dashboards to measure the country's political stability and lack of violence.

The government can investigate a number of food system areas, including yields, access to drinking water, sanitary services, nutrition, food waste, and social stability. Then figure out where in the food system they are deficient. They can also determine the most effective means of ensuring food security. 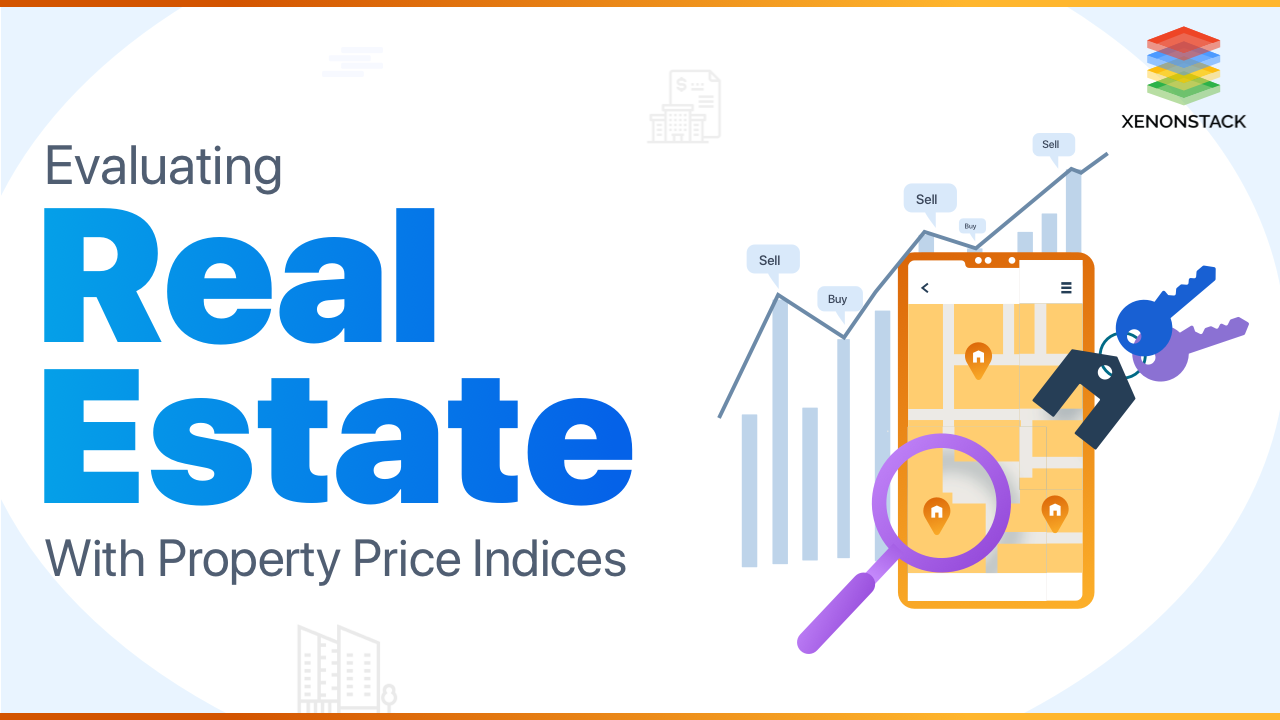 Challenges to find Right Time to Invest While investing, real estate investors don't know the right time to invest in.... 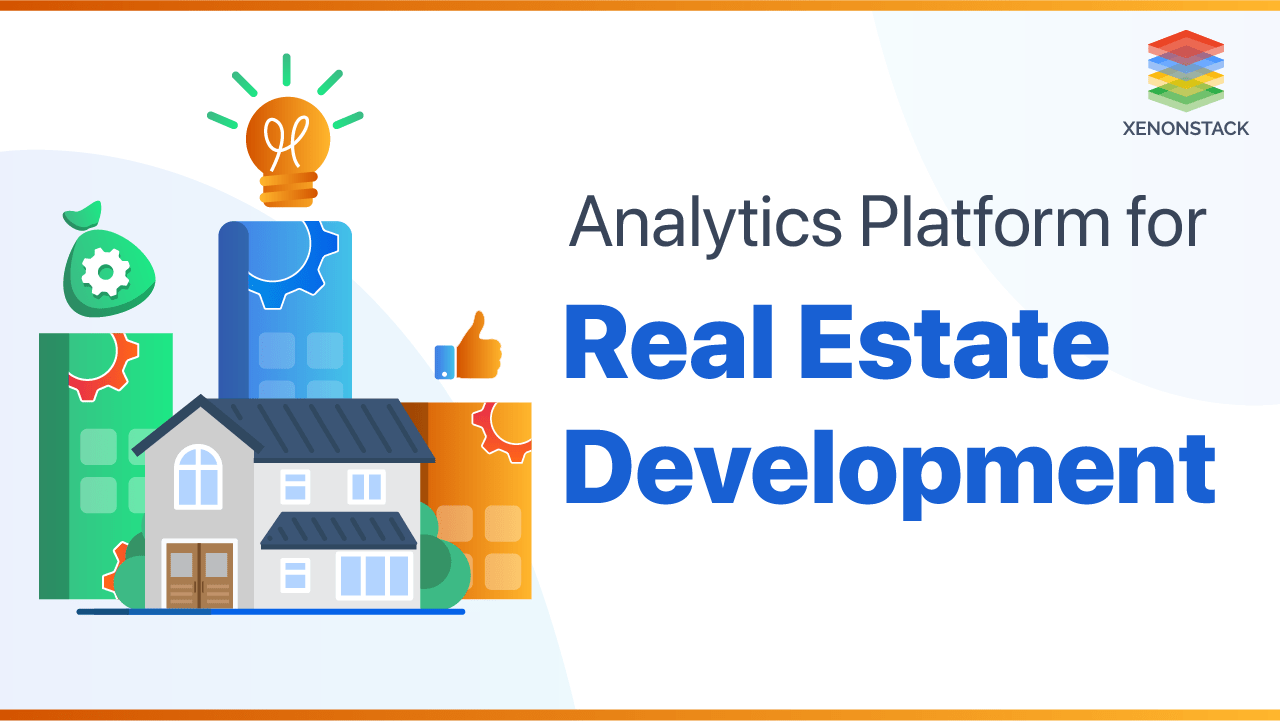 Challenges of Real Estate Investor It becomes difficult for an investor to compare all the properties and check for the... 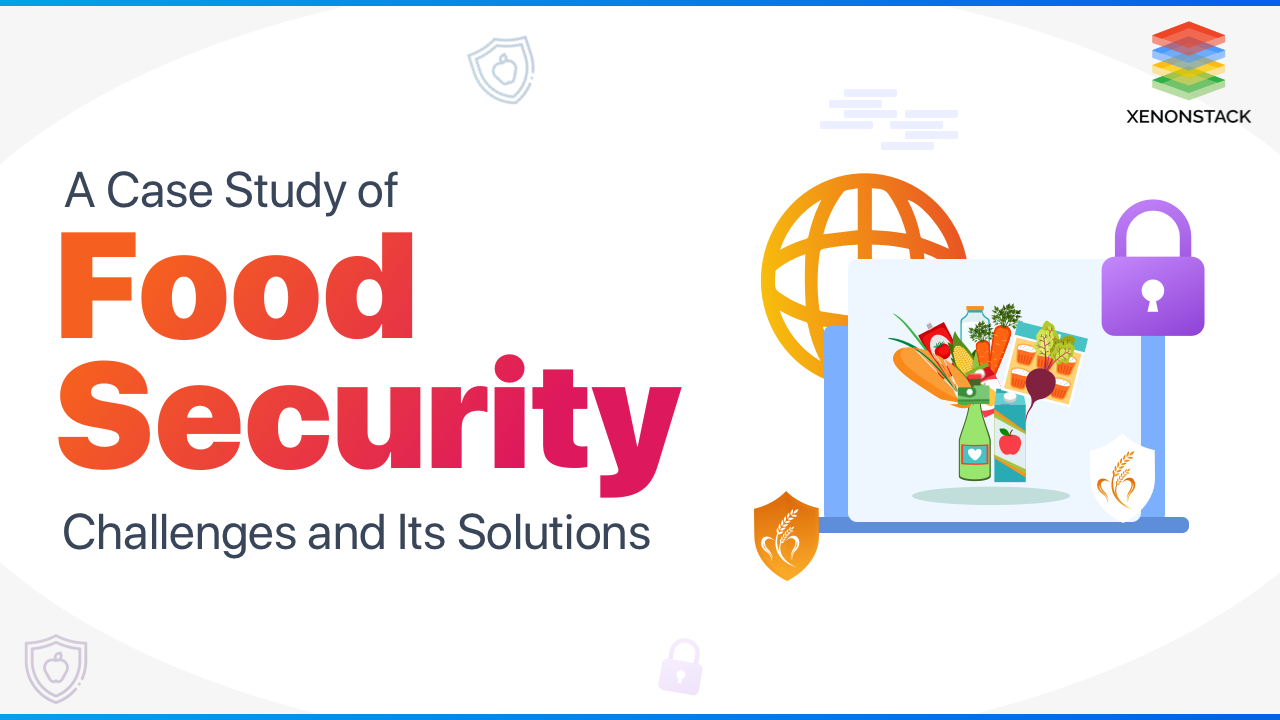 Predictive Analytics for Food Safety and its Solution