Bazel is Google's build tool. It has built-in assistance for developing both client and server software. It also provides an extensible framework that helm in developing its own build rules.It is an open-source build and test tool for compiling large projects with multi-language dependencies, its similar to other tools like Make, Maven, and Gradle. It is the sub-part of Google's build system Blaze.

An open source automation server helps to automate the software development process, with Continuous Integration and by facilitating technical aspects of continuous delivery. Click to explore about, Deploy Continuous Delivery Pipeline with Jenkins

What are the advantages of Bazel?

Bazel is fast, reliable, support human-readable languages, and have lots of other benefits too -

Compare to other tools like Gradle, and it's configuration files are more structured and allow Brazel to understand each action clearly, which result in better reproducibility. It has many built-in commands which make it fast and easy to use, such as command like "mobile-install," which allows for agile and iterative development of Android apps.

Whenever we run build or test we perform following the things -

A data warehouse system in an open Hadoop platform that is used for data analysis, summarization, and querying of the large data systems. Click to explore about, Apache Hive Security with Kerberos Authentication

How to build and Test Projects?

To begin building or testing your projects, someone typically needs to do the following things -

What are the best tools of Bazel?

As we said, Bazel is rich in languages supports, platform supports, and have some fantastic tools; some are mentioned below -

Our solutions cater to diverse industries with a focus on serving ever-changing marketing needs. Click here to talk to our Talk to Technology Specialists

So Bazel is an open-source tool, it's one of the advance build tools with lots of advantages over other devices. It's mainly for those projects which are written in multiple languages, have a large shared codebase, which supports multi-platforms. It provides a structured system, having a functional foundation, and not the object-oriented interface like Gradle, which is suitable for large and growing projects. If you need some pretty good pre-build commands along with above features which make you build and test smoothly then go for Bazel.To know more about build process we recommend taking the following steps - 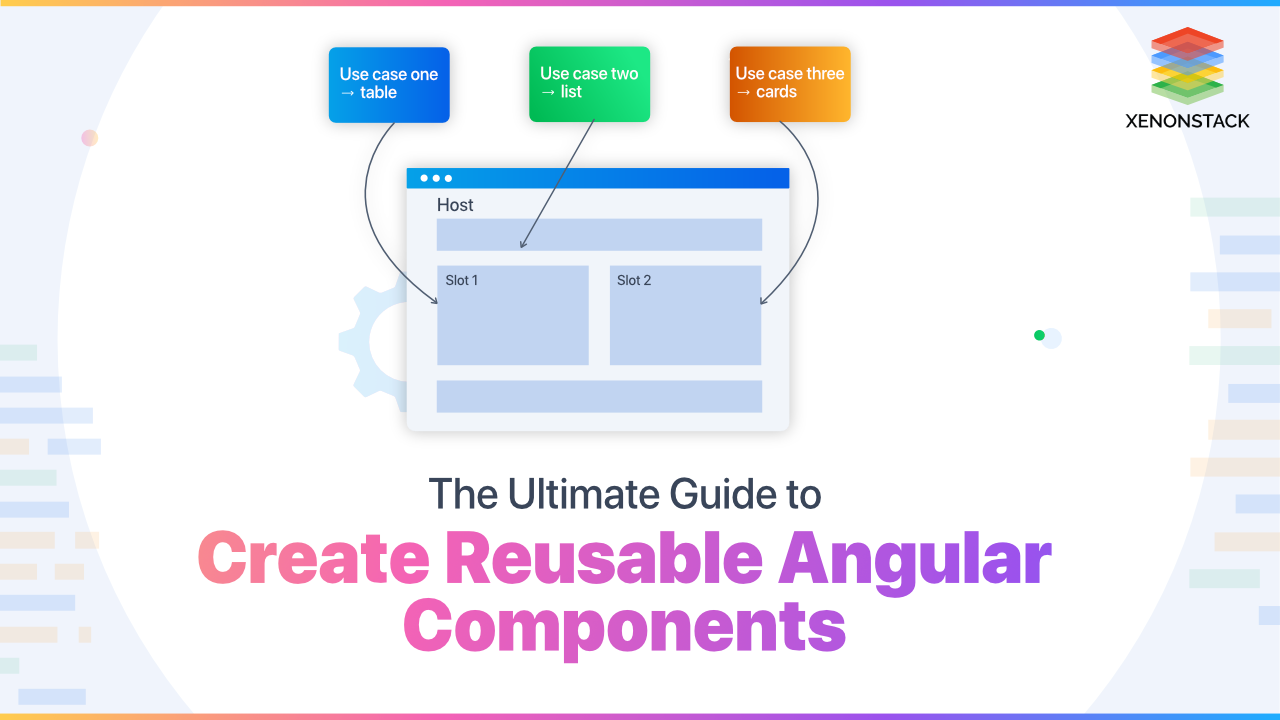 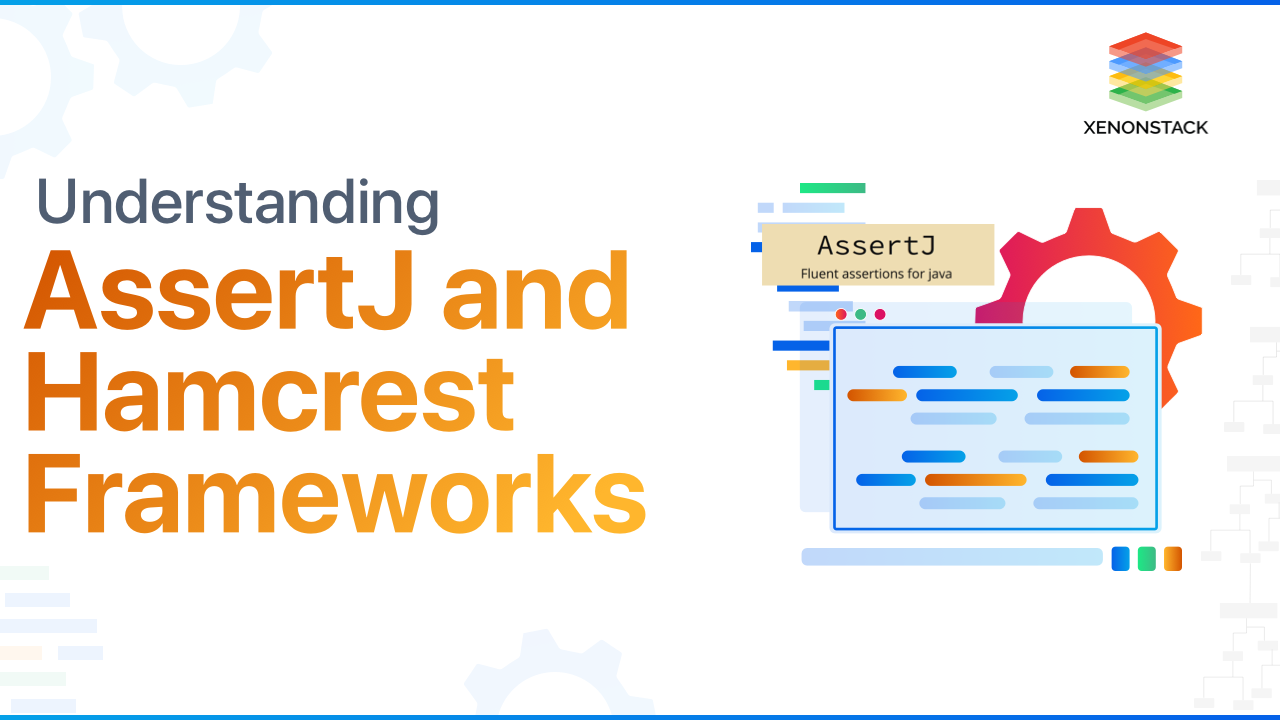 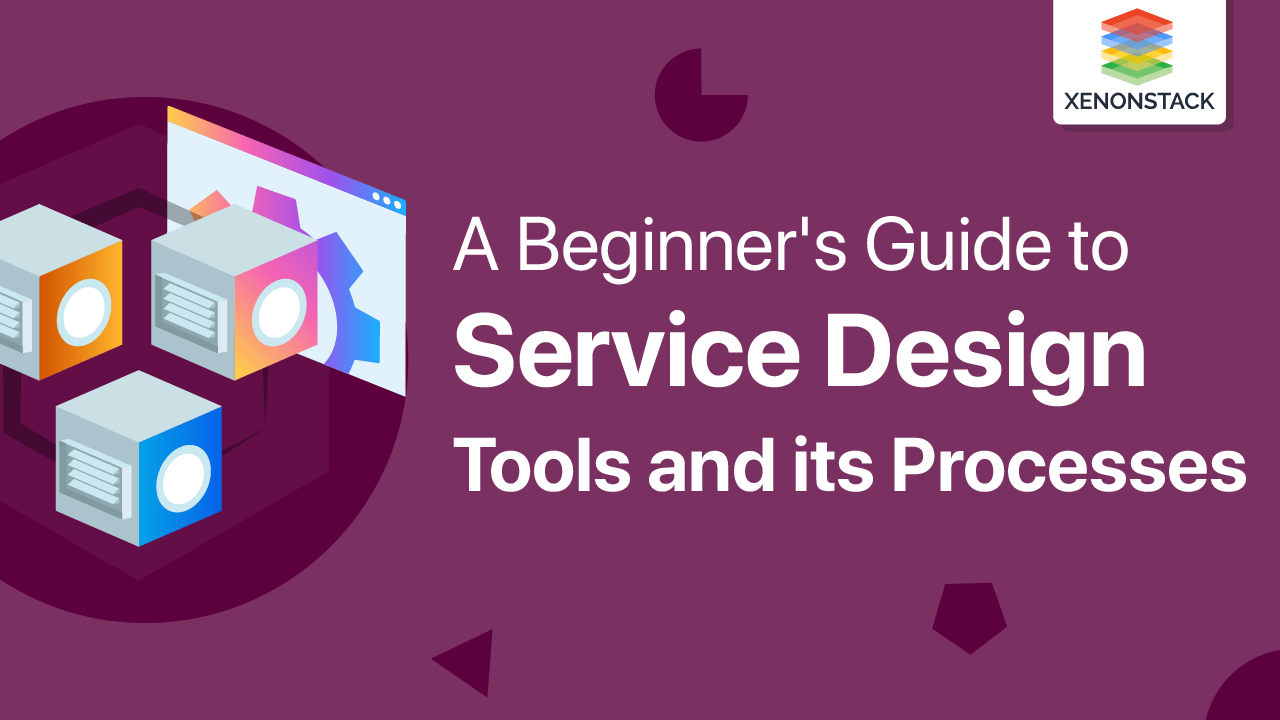